Having become the most successful BTCC driver of all time at Thruxton following his race one victory, Josh Cook duly extended his tally by also winning the second bout.

The Rich Energy BTC Racing driver lost the lead at the start – as he did in the opening contest – but this time the 30-year-old produced an even better move as he blasted by ROKiT MB Motorsport’s Jake Hill at the final complex on the first tour.

Yet again, both Cook and Hill almost matched lap times for the remainder of the race, but the duo were kept at arm’s length for their second successive one-two… both now also occupy the top two positions in the overall Drivers’ Standings.

Ash Sutton ensured it would be an identical podium too as the improved NAPA Racing UK Ford Focus kept Team BMW’s Colin Turkington behind him.

Plato was further rewarded by reverse grid pole position for this afternoon’s final contest, representing the best opportunity to add to his incredible 97 BTCC wins so far.

Bristol Street Motors with EXCELR8 TradePriceCars.com’s Tom Ingram wowed the crowds with a number of outstanding moves as he surged through from the back of the grid to take eighth, whilst team-mate Dan Lloyd had to settle for ninth.

Round 9 of the 2022 Kwik Fit British Touring Car Championship takes place at 1720 later today and is live on ITV4.

Josh Cook said: “I messed up the start quite badly, so I needed to try and recover from that. Jake [Hill] got a really good first lap, normally the rear-wheel drive cars struggle a little bit through the high-speed stuff in the first part of the race but he was just switched on straight away. There was just one opportunity – I think it was Jake last year who pulled that move on [Tom] Oliphant – as I was coming round the back straight it was in my mind and I thought, ‘I’m going to give that a pop’ and luckily I just got it. Jake gave me just enough room, it would have been easy for him to run me out, but he gave me just enough racing room and I gladly pulled it off and then he just hunted me round for the whole race.

“I’m really pleased I managed to bring it home for another double race win weekend so mega proud of the team, we needed solid points and now we just need to move onto race three.”

Jake Hill said: “It was still a great race. It’s just a rear-wheel drive thing, we just don’t have that front tyre temp in that first lap and he was obviously able to make that move, which he rightly said I did to Oliphant the year before and it is possible. So yeah he played his cards right and got it done, so fair play to him, no contact and was a good race between us again and another second… I’m really happy for the points.”

Ash Sutton said: “Yeah, very good, I’m pleased with that. If I’m honest, in race one, from a change overnight [the car] did the complete opposite of what we wanted it to do. So that’s why we were a bit of a cork in a bottle on that one, so pleased we’ve reverted that issue. The pace was much better, still not quite as fast as Josh Cook, but he’s doing a mega job. They’ve done a fantastic job, but I’m pleased with two podiums with NAPA Racing UK, it’s a perfect start.

“You can’t doubt what Josh is doing in the car, but if you look at the history of the Honda here and Thruxton they’ve always been strong. But he’s got into the working window and is maximizing it so fair play to him. We’ve got a bit more to find to match him.” 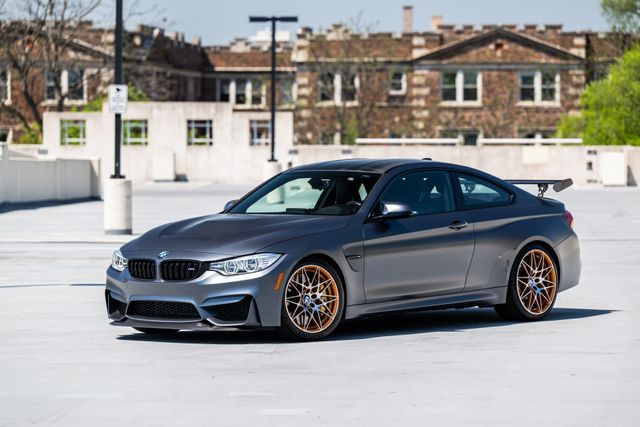