The success, which owed plenty to his Joker Lap strategy, also marked the first of the year for Zengő Motorsport and its Goodyear-equipped CUPRA Leon Competición, as Huff rose from fourth on the grid to send the Hungarian team into raptures at the demanding street circuit.

Racing resumed on lap six as the WTCR Joker Lap unique to Vila Real came into play and changed the shape of the race. Muller took the loop on lap eight but outbraked himself on the approach, ran wide and disastrously dropped from first to fourth.

Huff had by now risen to second having held off from taking his own Joker. He continued to do so all the way to lap 12, by which time he’d successfully built enough of a gap to allow him to retain his lead – then seconds later his team-mate Dániel Nagy crashed into the wall on the exit of the chicane and was collected by Comtoyou DHL Team Audi Sport’s Nathanaël Berthon, triggering the second safety car interruption of the race.

Had the accident happened before Huff took his Joker, the Briton would have lost the race. As it was, he was able to lead the field home under caution to claim a landmark win for himself, the team and the WTCR.

“A good job we didn’t leave it any later obviously because of the safety car,” said a delighted Huff. “The decision was made for me, these guys [Tassi and Azcona] both Jokered one lap apart from each other and we were discussing when you are in clean air you can go one second a lap faster. My engineer was great on the radio telling me everything that was going on and we got the gap. The car was mega and somehow – it’ll take me a while to work out how – we won it. It’s mega for the title, the team, for the crowd and everyone at home.”

Tassi put in a fine drive in his Honda to claim second place for LIQUI MOLY Team Engstler, with Azcona making it three customer racing brands in the top three places to consolidate his points lead for BRC Hyundai N Squadra Corse.

“This season was not really ours until this point,” said Tassi. “We have suffered a lot of bad luck. Again now it was a bit unlucky from our side that Rob took his Joker just a lap before the safety car came out. But he had great pace, he did what he had to do. I feel like I couldn’t have extracted more out of the car. I was on the edge all the way because I knew after the Joker Mikel would be much better on pace, so I had to put in everything on that lap and followed Mikel a lap later to take my Joker and I was happy I managed it. Then afterwards I was just taking care of my tyres.

“My goal was to win the race, as I did three years ago. It should have been, but Rob had amazing pace and I am happy to give something back to the team because they have worked so hard. Hopefully we can keep this up.”

Azcona was pleased to ensure his Goodyear #FollowTheLeader status was secure. He now leads Santiago Urruita by 16 points, with Yann Ehrlacher a further four behind. Huff is up to fourth in the standings.

“It’s always good to be wearing this Goodyear cap because it means we are leading,” said Azcona. “A very positive weekend, good points after a difficult weekend. We were struggling a little bit in qualifying, but in the end we are back on P3 and the podium.”

Tom Coronel finished in P12 in his Audi, with Gilles Magnus the final classified finisher in P13. 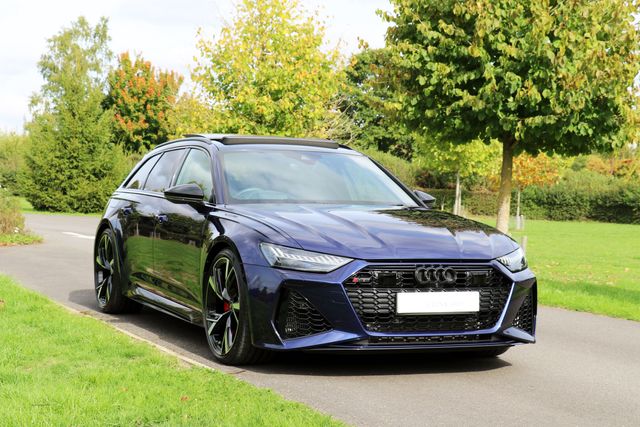