Nine wins since the ACI Rally Monza in December 2020.

With their second success of the year, the crew of Raphaël Astier and Frédéric Vauclare enters the second half of the season atop the general classification.
The A110 Rally also caused a stir in the hands of Manu Guigou, who posted an impressive time as he battled with the best four-wheel drive cars of the FIA European Rally Championship.

Co-leaders of the FIA R-GT Cup after their respective wins on Rallye Monte-Carlo and Rally Islas Canarias, Raphaël Astier and Manu Guigou once again carried the hopes of the A-arrow brand at round three of the calendar in Italy.

In the opening special stage around the Colosseum, a new duel at the sharp end between the two Alpine A110 Rally cars began. Raphaël Astier took the lead on Friday evening, but Manu Guigou replied the following morning with an exceptional drive on Roccasecca - Colle San Magno. The French driver set the third best time overall, only six-tenths of a second behind a four-time Italian and two-time European champion entered with a four-wheel-drive car.

However, the rally changed in the following timed sector when Manu Guigou crashed and Raphaël Astier inherited the top spot with a 40.4s lead. The CHL Sport Auto driver set the best time on all the remaining stages on Saturday to extend his advantage to over four minutes.

With this comfortable margin, the 2018 FIA R-GT Cup winner showed no signs of letting up as he continued the dominance of the Alpine A110 Rally in the category with three more scratches in as many stages in the morning before repeating the feat in the afternoon. Raphaël Astier finally won by more than ten minutes over the Abarth of Italian Roberto Gobbin. The triumph on Italian soil is the ninth in a row for Alpine in the FIA R-GT Cup and Raphaël Astier now enjoys a comfortable lead in the general classification, which is still dominated by the A110 Rallys.

At the next round, the Barum Czech Rally Zlín, Alpine can secure its second consecutive FIA R-GT Cup title after Pierre Ragues' crown last year. The Czech event will host the fourth and penultimate round of the calendar on 27-28 August.

Raphaël Astier
"It was a good rally overall, even though I would have preferred to have fought a little longer with my direct competitor to prove what I can do against him. Sadly the ups and downs of rallying are what they are, and this can happen to anyone. It's a shame because we had a less than ideal tyre choice on the Saturday morning loop, and we couldn't really compare ourselves to him with the same tyres. Once I was in the lead, I managed my advantage, but we had to be careful on this very tricky route, especially on the two longest stages, which could have hurt the machinery, particularly the brakes and tyres. We took it easy to bring it home while working on our set-up. We had fun and scored a lot of points so that’s a good weekend overall. I was delighted with the performance of the Alpine this weekend, and we will now work hard to be sure to be at the start of the Barum, where we will have to stay smart and do everything right." 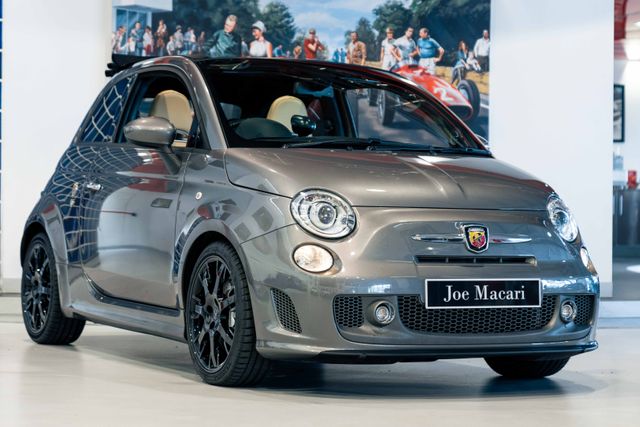