The Briton’s fifth WTCR career victory came after he passed polesitter Mehdi Bennani at the start and built just enough of a cushion to fend off an attack by the Comtoyou Team Audi Sport driver.

Huff’s success at Circuit l’Anneau du Rhin aboard his Zengő Motorsport CUPRA Leon Competición not only cemented his third place in the Goodyear #FollowTheLeader contest, but also increased his lead at the head of the WTCR Trophy standings for independent racers.

“We have a great thing going at the moment and the car’s improving every time we go out,” Huff said.

“We didn’t have the best set-up at the beginning of the weekend, but by the end we got it where we needed it. I got a mega start, jumped Mehdi and was being careful of the tyres. I got just enough of a gap to stop him making a move.

“Huge thanks to the team to get us on the roll we’re on. Two more rounds to go, let’s see what we can pull out of the bag.”

Behind Bennani, who claimed his first podium finish of the season, Mikel Azcona finished third to increase his Goodyear #FollowTheLeader advantage to 35 points. The Spaniard moved up from eighth on the grid to fourth and then benefitted further when his BRC Hyundai N Squadra Corse team-mate Norbert Michelisz allowed him to pass with a handful of laps remaining.

Girolami gained two places in the final two corners, benefitting when his team-mate Esteban Guerrieri was hit by Comtoyou DHL Team Audi Sport’s Tom Coronel; both the Honda and Audi running off the track and Coronel subsequently losing a wheel.

Coronel’s team-mate Nathanaël Berthon – the Race 1 winner – inherited eighth with the Hondas of Attila Tassi and Guerrieri completing the top 10. 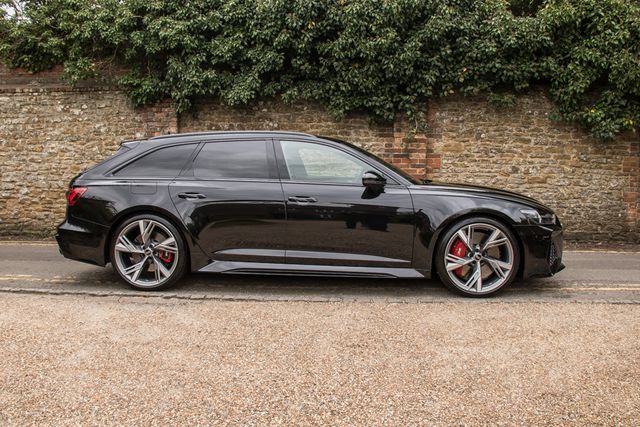