Racing Reverend revs up for Le Mans at The Classic

Racing Reverend, Simon Butler, joins the retro racing congregation at Silverstone
Cleric to debut newly acquired Lotus Elan in Saturday’s spectacular GT showdown
Competing in the famous gallic 24 Hours is the ultimate goal
All tickets must be purchased in advance

Anglican priest Simon Butler – known as ‘The Racing Reverend’ – will take his next step to a dream place on the grid for next year’s running of the world famous Le Mans 24 Hours when racing at The Classic later this month (26-28 August).

The 42-year-old man-of-the-cloth, who combines his passion for full-throttle motor sport with looking after 12 churches in rural Hampshire, will be racing a newly acquired Lotus Elan 26R (photo top below) in the International Trophy for Classic GT Cars (Pre ’66) at the prestigious Silverstone festival. Luckily for Butler the spectacular showdown takes place on Saturday afternoon giving him plenty of time to return to his flock for holy services on Sunday.

“My parishioners are actually very supportive and some come to watch me at races,” says the speed loving father of three. “With their blessing – and lots of understanding from my Bishop – I’ve been fortunate enough to have fitted in quite a lot of racing alongside my ministry. I have enthusiastic support from Draper Tools, too. It’s a local company and is using me to promote its new modular BUNKER storage system.”

Having first started competing in karts as a teenager – well before his ordination 18 years ago – Butler is no stranger to Silverstone or The Classic.


“I’ve raced both a Jaguar C-type and a Jaguar E-type (photos below row two) there in recent years, so I know The Classic very well,” he continues. “I absolutely love the historic racing scene – there’s a brilliant balance between really good competitive racing and a really nice group of people. And, of course, The Classic, is now one of the ultimate headline events.”

While familiar with the festival, this will be the clergyman’s first outing in the iconic 1962 Elan which he’s been preparing for track action ever since its acquisition from Germany last year. “We’ve done a little bit of testing and, fingers crossed, it’s going to be reliable,” he prays.


While Butler is looking forward to giving the little Lotus its debut at Silverstone, the bigger picture for him is to race in the legendary Le Mans. He is revving up for that big day by racing a potent Ligier LMP3 sports-prototype in selected rounds of The Michelin Le Mans Cup endurance races. (see photo)

“Having a crack at the 24 Hours in the next couple of years is certainly on the bucket list,” he confesses. “I’m sharing the Elan with my friend Martin Rich at The Classic. He’s already done Le Mans a couple of times and we are very much hoping to do it together either in a prototype or a GT. That’s very much my ultimate goal.”

In the meantime, parishioners – and those not yet in Butler’s congregation – can follow The Racing Reverend’s latest adventures either by making a pilgrimage to Silverstone at the end of this month or by following him on Twitter @racing_reverend.

The International Trophy for Classic GT Cars (Pre ’66) is the longest race on the action-packed bill at The Classic and is one of 11 epic encounters on Saturday’s packed track programme.

Highlights off the circuit include live music from chart-topping bands, huge displays of classic cars, a mouth-watering Foodie Fest, fun fair rides, driving experiences and a host of other fun-fuelled activities the majority of which are included in the price of admission.

Full details of both day and weekend tickets for The Classic 2022 at Silverstone – which all must be purchased in advance – can be found at: www.silverstone.co.uk/events/the-classic. 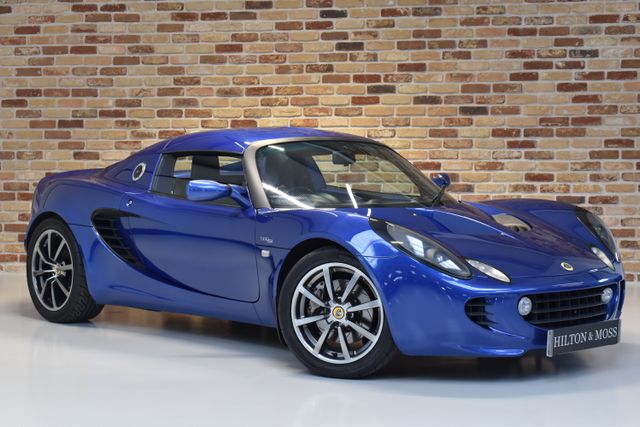