For The Love Of Speed H&H Classics Will Host An Additional Auction Of Iconic Performance Cars On Thursday 20th October -  a brand-new auction of 50 or so performance cars.

The auction house is issuing an invitation to consign driver-orientated cars of the kind that have graced the big and small screens since the 1960s. Think everything from a Shelby Cobra laying down thick rubber lines through to a Volkswagen Golf GTi cornering hard enough to cock its inside rear wheel! If it is the sort of ‘motor’ that a professional wheelman would helm – imagine a camera zooming in on a pair of Raybans, driving gloves and needles dancing their way around rev counters and speedometers – then H&H want it for their October 20th sale.

Colette Mckay, MD of H&H, explains the thinking: “We have long realised that there is a very significant number of auction goers who are specifically interested in this category of car and nothing else. So we felt it would be a good thing to offer them a bespoke tailor-made sale to service their particular collecting interest. ‘The Fast Road Sale’ has evolved from this idea.”

The sale will feature a cross section of iconic fast road vehicles such as Fast Fords, Audi Quattro, Mitsubishi Lancer Evolution, Subaru Impreza, Porsche Turbo’s and Lotus Esprit JPS etc. For anyone who loves speed and the G-forces that take hold with a little right foot action, this will be a must attend event.

To consign your performance car into the auction please call 01925 210035 or email sales@HandH.co.uk 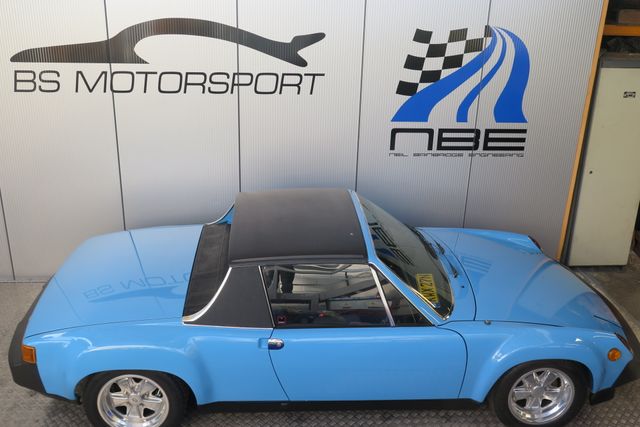