Elia Erhart earns fourth Am-class pole and outright Q1 fastest time for LP Racing
Brabham’s Anders Fjordbach steels Q2 pole with fastest lap of the weekend so far
Penultimate round double-header races will be streamed live at 11:20 and 17:20 on Sunday

Qualifying for the penultimate round of the Fanatec GT2 European Series produced four different class pole position winners from three manufacturers – Audi, Brabham, and KTM, in Valencia this afternoon.

Elia Erhart was the first to claim outright honours in the #18 LP Racing Audi, managing to keep Pro-Am pole setter Filip Sladecka in the #15 KTM X-BOW at bay throughout the first 20-minute session.

In Q2, Anders Fjordbach spoiled Stienes Longin’s plans to return to pole-winning form with an absolute flyer of a lap late in the second session, whilst Am title leader Henry Hassid secured his second class pole position of the season.

Erhart takes charge of Q1
Having twice topped the Am-class times in free practice earlier in the day, Erhart carried that impressive form through to take his fourth pole position of the season.

The LP Racing Audi charge set the bar early on in the first 15-minute session to record a best time of 1:35.174 and, for a while, the closest contender seemed to be PK Carsport’s Nicolas Saelens, who kept chipping away at the deficit.

A late start and flying run from Filip Sladecka then brought the #15 True Racing by Reiter Engineering KTM X-BOW firmly into the picture, a time of 1:35.511 securing a front-row grid slot alongside Erhart.

With Saelens finishing up a mere 0.029s off Sladecka’s time, the PK Carsport Audi and current Pro-Am leaders will start third, alongside LP Racing’s guest driver, Stefano Costantini who impressed on debut to finish fourth fastest.

The sister PK Carsport Audi of Peter Guelinckx kept consistent to complete the top six, clocking in just 0.041s ahead of Henry Hassid in the #67 Audi who round out completes top six.

Although initially qualifying fourth, a penalty for speeding in the pitlane dropped Klaus Angerhofer and the #17 KTM X-BOW to seventh, slotting in ahead of Kevin Weeda in the Brabham Automotive Factory Racing BT63 GT2 Concept car.

Aurelijus Rusteika in the Highclass Racing Audi and Kris Rosenberger in the #16 KTM X-BOW completed the top ten.

As the Pro drivers stepped in for the second qualifying session of the afternoon, Stefan Rosina was the first to set the bar, but the #16 KTM X-BOW had a fight on its hands from the start.

Stienes Longin took his shot in the PK Carsport Audi, managing to overhaul the KTM by 0.137s for all but a moment before Rosina improved further to reclaim the position. The pair continued to jostle for the top spot, with Steines taking the advantage once again on his fifth flying lap.

Just as it looked as though the pole was secure, Fjordbach joined late in the session to spoil Stienes’ party with a blistering time of 1:34.035 – the fastest GT2 lap time of the weekend so far – to secure the Brabham’s third pole position of the season.

While the 11 PK Carsport Audi would complete the front row for race two, Rosina remained under pressure from High Class Racing’s Michael Vergers, but held on to third by 0.002 of a second.

A strong stint from Bert Longin secured fifth fastest ahead of the two LP Racing Audis, of Pro-Am Luca Pirri and Henry Hassid, who claimed the Am pole. The KTMs of Sehdi Sarmini and Hubert Trunkenpolz then rounded out the top ten.

The penultimate round of the Fanatec GT2 European Series will unfold over two 50-minute races around the Circuit Ricardo Tormo at 11:20 and 17:20 on Sunday, both streamed live via gt2europeanseries.com or GT World on YouTube. 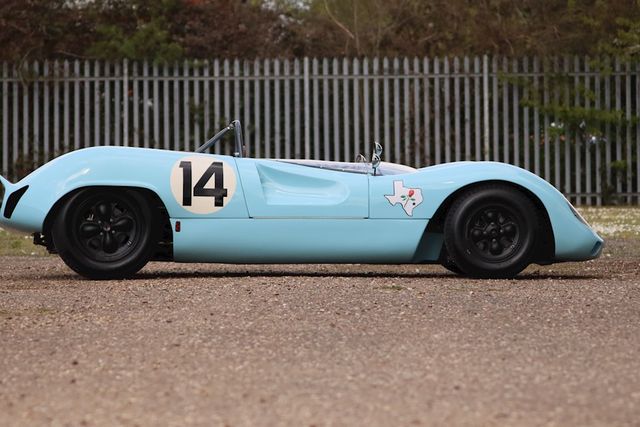