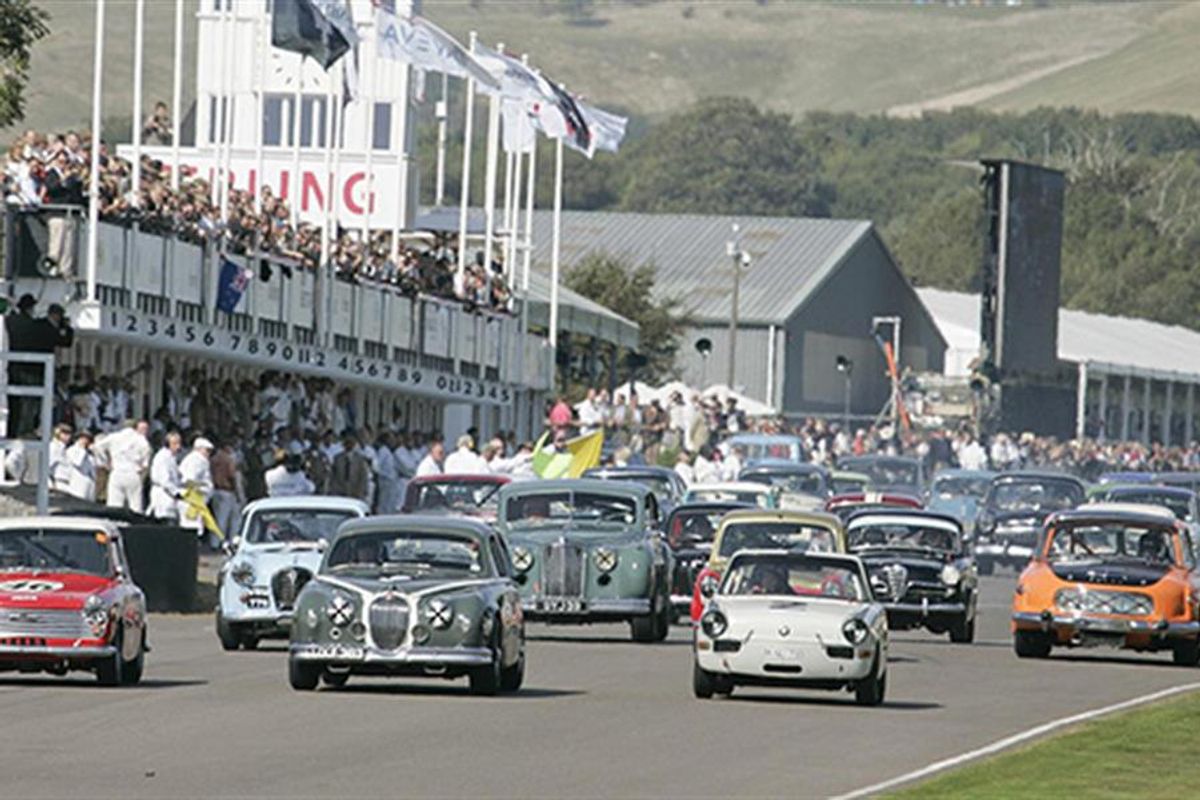 As many as eight British Touring Car Champions are set to do battle at the Goodwood Revival on September 12-14 in the St Mary’s Trophy for 1950s production saloons.

Italian tin-top legend Fabrizio Giovanardi, who claimed the 2007 and ’08 BTCC titles to add to his Spanish, Italian and European crowns, will make his Revival debut in Alfa Romeo machinery among a 30-car field of cars of a kind that raced between 1950-’59.

Midlander Matt Neal, who took his three crowns in 2005, ’06 and ‘11, will race a 1959 Austin A35 with Neil Brown, whose organisation prepares the engines for Neal’s Honda Civic BTCC machine.

Neal’s regular team-mate Gordon Shedden, who won the 2012 BTCC, will also race an A35, while the man who usurped him as champion - Andrew Jordan - will be behind the wheel of an A40 from 1958. He will share the car, which has been prepared by his family’s Eurotech Racing establishment, with his father Mike – a BTCC racewinner himself.

Jason Plato, who holds the record for BTCC race victories with an incredible 83, and claimed the title in 2001 and ‘10, will partner TV chef and Goodwood regular James Martin in an-ex Alan Mann Racing Ford Prefect 107E of 1959 specification while 1990 champion Robb Gravett will pilot a Vauxhall PA Cresta.

The ever-popular Scotsman John Cleland, champion in 1989 and ’95, and Northern Irish ace Colin Turkington, who claimed his 2009 title in the most dramatic of circumstances at a thrilling season finale, are both also likely to be behind the wheel of legendary machinery.

The St Mary’s Trophy, in which BMW, Fiat, Jaguar, Morris, Sunbeam and others will be represented, is a two-part race with each car featuring a professional current or ex-racing driver. The overall result will be declared as an aggregate of the two races.