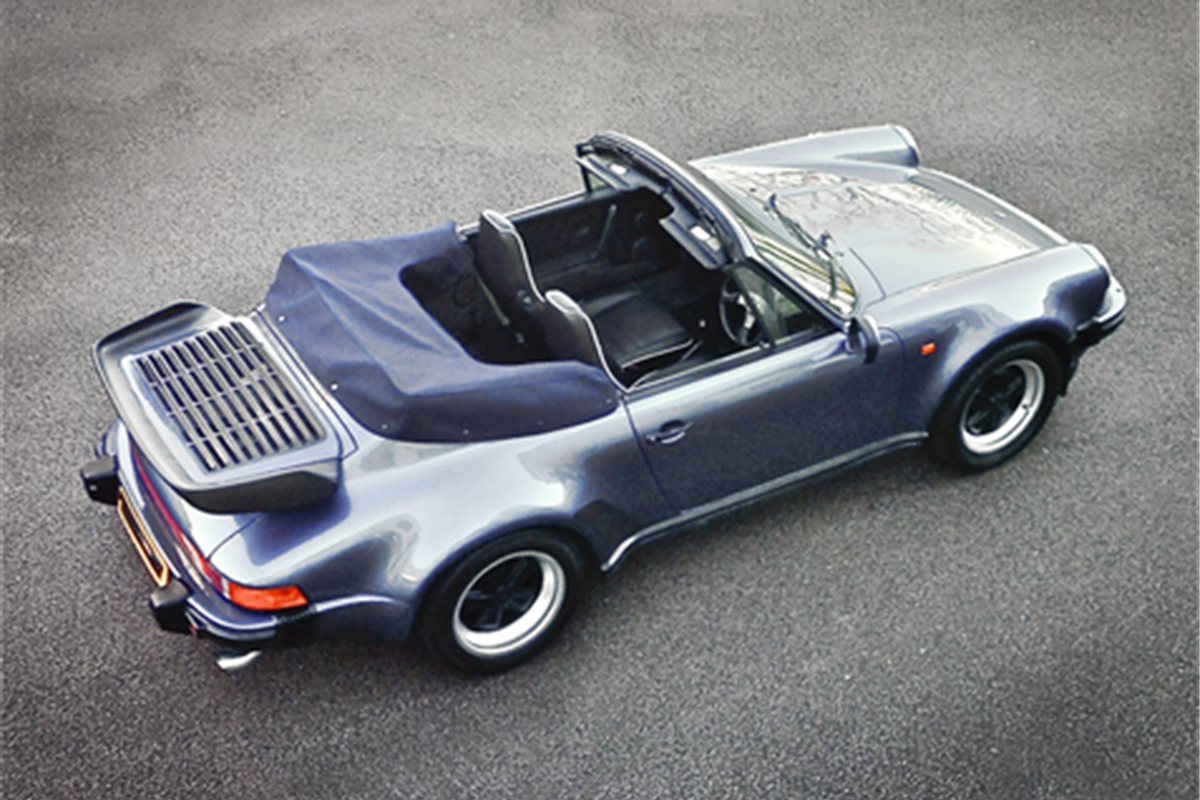 The catalogue for the next Classic Car Auctions sale on 18th June is now closed. There are more cars to choose from than ever before with 164 ‘everyman’ classics on offer at the Warwickshire Exhibition Centre for another exciting auction.

Following the huge success of the first ever CCA watch sale back in March, once again they areoffering a fine selection of beautiful examples from Omega, Rolex and Tag Heuer.

With just three weeks to go until sale day it’s time to view the catalogue and register to bid. If you can’t join us on the day you can bid by phone, online, or by leaving a commission before the sale.

Selection of what's on offer:

Offered for sale is a 3164L 1989 Porsche 911 Carrera Supersport SSE Cabriolet manual that has been with the current owner for the last 12 years. Coming with a partial history file, this lot's condition scores 84 / 135.

This SSE Supersport Cabriolet (option M491) cost around £10,000 more than a standard 3.2, 911 and offered all the external styling cues of a 911 Turbo without the demanding handling traits of its forced induction sibling. Porsche AG's records of official Supersport production is sketchy, but according to a well-researched article in the Porsche Post 2010, only eighteen right-hand drive Supersport Cabriolets were made between 1987 and 1989.

Owned since 2004 and dry stored for the last 5 years, a new clutch has recently been fitted when the car was returned to use. A9 LLH has the more desirable G50 gearbox and is finished in a fabulous shade of Metallic Blue with a Dark Blue and white piped leather interior and colour-coded Fuchs alloys. It has full electric leather sports seats and a powered hood. Supplied with the car are its original Porsche service records and owner's manual. Owned by our vendor for the last 12 years the car has covered around 90,000 miles (a new speedometer was fitted at approx 70,000 and that now indicates 21,000). A stunning and very rare Porsche.

The first real Japanese 'Supercar'. This beautiful UK supplied, right-hand drive, automatic early example is currently kept by the owner in a 'Carcoon' and described as fabulous to drive.

A Mk.1 Golf GTI coming from a small private collection, with a very low mileage of just 8,400 miles. Modified into a fast road / track day car and fitted with Sparco seats with full harnesses, a roll cage, an alloy tank, and a plumbed in fire extinguisher system.

This rare Turbo SE 'High Wing' variant is one of just two original factory press cars used for the launch of the car in 1992. Carefully looked after with just 59,000 miles covered.

1963 Jaguar E-Type 3.8 Series I Fixedhead CoupeAn exciting and important 'barn find'. This original UK right-hand drive manual has been sitting in a barn for around the last 20 years and is the perfect candidate for a restoration project.