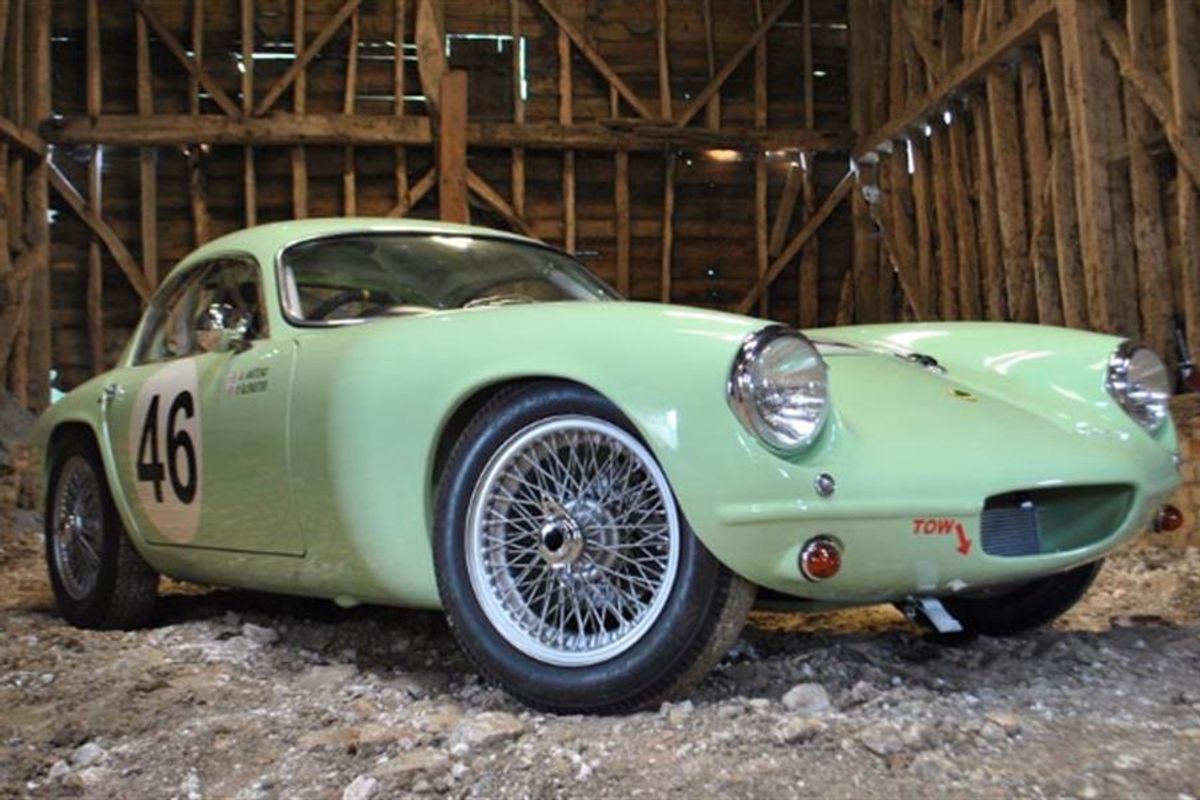 Cars to be offered include Lady Diana’s 1994 Audi Cabriolet, HM the Queen’s 2012 Bentley Mulsanne and the first ever production Lotus Elite Series I.The auction takes place at the UK’s biggest classic car show, the Classic Motor Show, at the NEC, Birmingham on 12th and 13th November.

Preparing for its final classic car auction of the year, specialist auction house Silverstone Auctions is offering 123 best of breed cars, as well as three classic motorcycles, luxury lifestyle and automobilia items, in its two-day sale at the Classic Motor Show, at the NEC, Birmingham, on 12th and 13th November.

Headlining the sale is a very special, private collection of cars formerly owned by world royalty, politicians and celebrities; the Jewels in the Crown collection. The collection includes 12 cars of the most exclusive provenance, such as Princess Diana’s famous 1994 Audi Cabriolet, estimated at £50,000 to £60,000, HM the Queen’s 2012 Bentley Mulsanne estimated at £215,000 to £235,000, and Sir Elton John’s 2005 Rolls-Royce Phantom estimated at £135,000 to £155,000, which are expected to attract buyers from across the globe.

Historic racing enthusiasts and fans of Channel 4’s For the Love of Cars, are in for a treat as the very first production 1958 Lotus Elite Series I, bought new and raced by jazz legend Chris Barber, and recently restored by Ant Anstead, is estimated at between £75,000 and £100,000. A beautifully presented 1969 Aston Martin DBS 6 in desirable Vantage spec, also restored by Ant Anstead and featured on the television series, is estimated at £140,000 to £160,000.

Another celebrity car, this time from sporting ‘royalty’, is footballer Cristiano Ronaldo’s 2008 Bentley Continental GT Speed. Owned by the world famous Portuguese player during his stint at Manchester United football club, the luxury car is estimated at £50,000 to £60,000.

Silverstone Auctions will also offer a special ‘life saving’ Mini to raise funds for Prostate Cancer UK. Known as ‘Margo’, the 1969 Morris Mini Super Deluxe was found by Lancaster Insurance in 2015 and restored by the MG Owners’ Club Workshop. The car will be offered without reserve with one hundred per cent of proceeds going to the charity,

Speaking ahead of the sale, managing director of Silverstone Auctions, Nick Whale said, “We’re delighted to be returning to the Classic Motor Show for another year and with what I would say is our most special and varied catalogue of cars yet, from Her Majesty the Queen’s personal conveyance, to a very special Lotus Elite race car. It will be an honour for our team and, we hope, a landmark sale for Silverstone Auctions.”

For more information and or to view all the lots in Silverstone Auctions’ Classic Motor Show Sale please visit http://silverstoneauctions.com/nec-classic-motor-show-sale-2016/view_lots/pn/all.