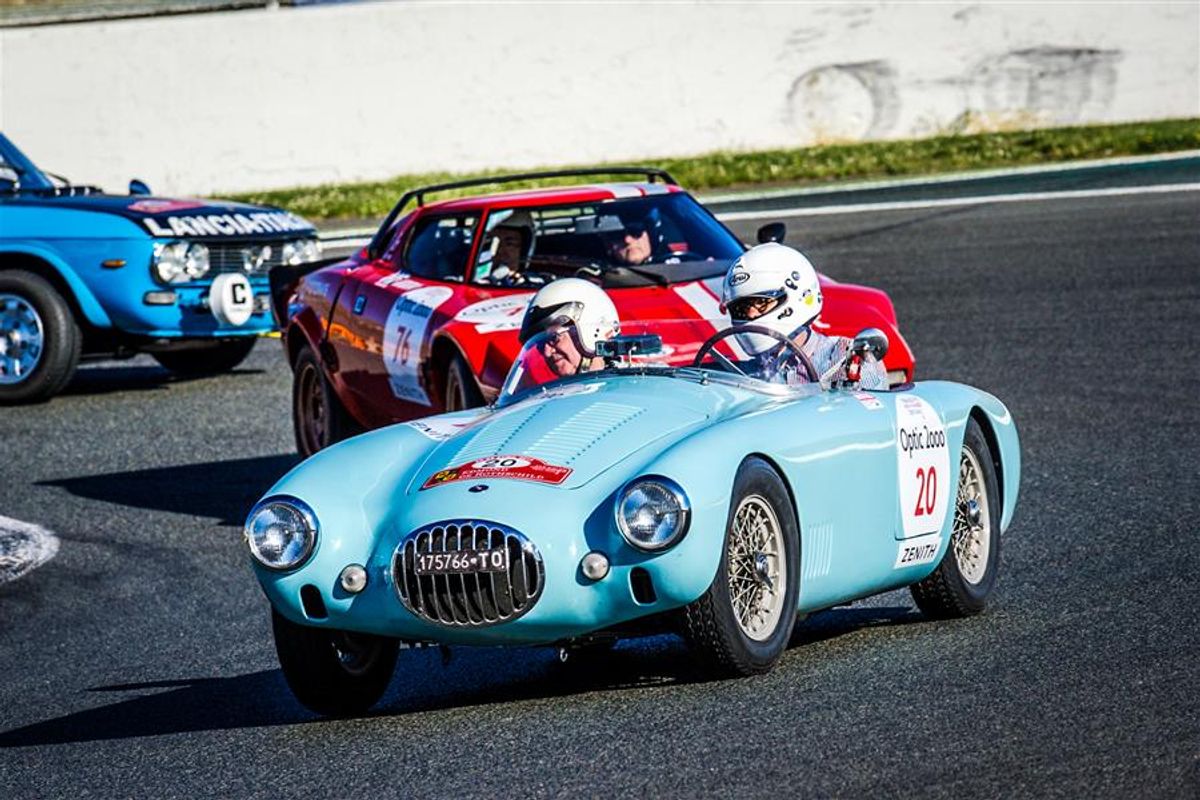 The 27th edition of the Tour Auto Optic 2000 will be held from April 23 to 28, 2018. Organized by Peter Auto, this annual event, gathering 230 classic cars, remains a major event of the historical motor racing calendar.

As is tradition, the 2018 Tour Auto Optic 2000 will begin on Monday, April 23 by a not-to-be missed day when the competing cars will be displayed in the Grand Palais (Paris). The next day (Tuesday, April 24), competitors will start from the capital for five days of discovery along the French secondary roads, marked by timed sessions on circuits and road stages closed sections. The finish flag will be waived on Saturday, April 28 on the evening of the last leg on the Azure Coast.

The circuits, the arrival city as well as the stage towns of the 2018 edition of the Tour Auto Optic 2000 will be revealed at the end of the year.


ITALIAN CARS TO BE HONOURED

Every year Peter Auto makes it a point of honour to highlight a manufacturer or a type of car that has been involved in the history of the Tour de France Automobile. For the 27th event, the spotlight will be focused on Italian makes that are no longer produced. Many of them took part in the original event including Autobianchi, De Tomaso, Osca the best known, without forgetting Cisitalia, Lombardi, Moretti, Siata...