Group B icons at IGNITION: Festival of Motoring 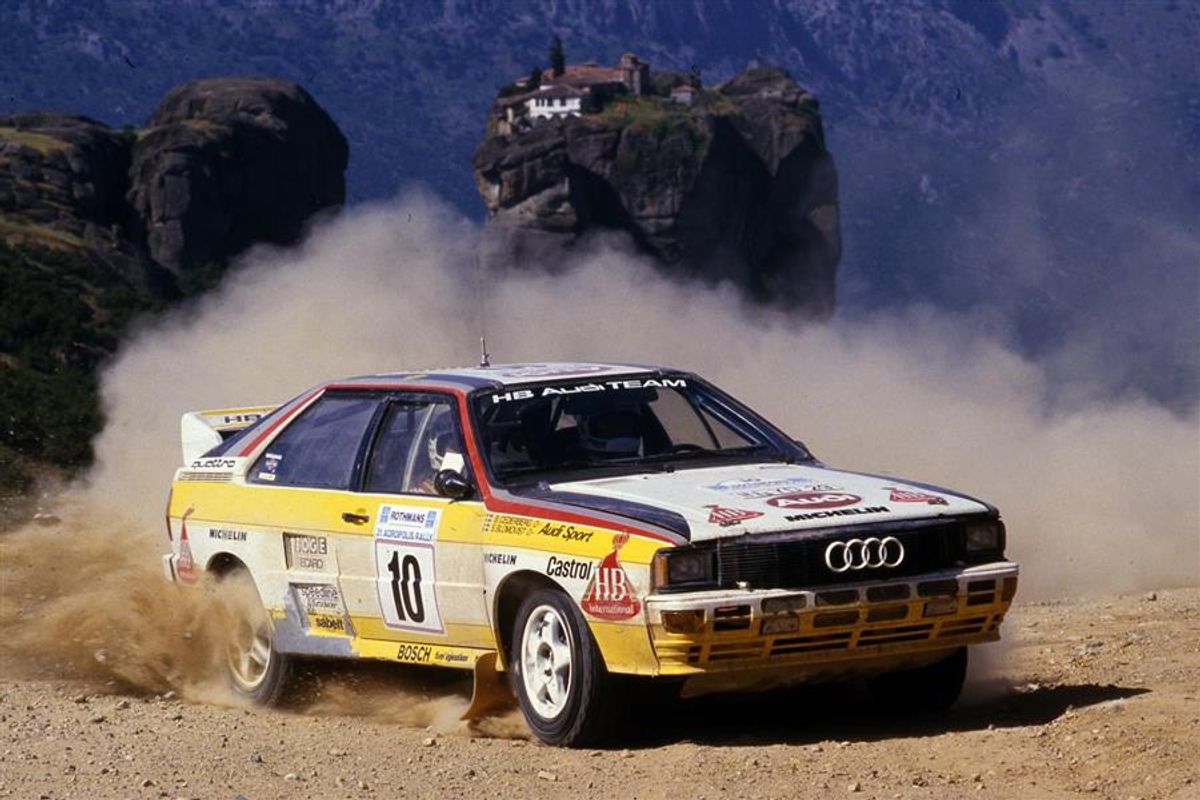 Timo Salonen reunited with title-winning Peugeot 205 T16
Stig Blomqvist back behind the wheel of Ford RS200
Two winningest drivers from rallying’s Golden Age
Catch five of rallying’s greatest names renewing old rivalries
The full and final line-up of iconic cars to be driven by the five legendary ‘Rally Gods’ at next month’s IGNITION, Festival of Motoring in Glasgow (4-6 August) is now confirmed.

As already announced, celebrated past champions Markku Alén, Miki Biasion and Ari Vatanen will be back behind the wheel of the three fabled cars in which they sprang to fame – respectively the Lancia Stratos, Lancia Delta Integrale and Ford Escort RS1800.

Now comes confirmation that their two fellow ‘Rally Gods’, Timo Salonen and Stig Blomqvist, will be reunited with a pair of ferocious Group B monsters from the mid-eighties.

For many rally fans, the Group B era still represents the pinnacle of the World Rally Championship – an epic four-year period from 1982 to 1986, when cars were permitted unlimited levels of boost and the sport came close to rivalling Formula One in popularity.

But with machines tuned to upwards of 600bhp and crowd control that was at best lax and at worst non-existent, Group B’s fate was grimly predictable and the now mythical formula was axed after a series of fatal accidents.

All five ‘Rally Legends’ were Group B winners, but none were more decorated in the sport’s monstrous Golden Age than Salonen and Blomqvist. Indeed, with seven wins to his name, Salonen was Group B’s most victorious driver.

These successes – plus the 1985 World Rally Championship title – were achieved in one of Peugeot’s pace-setting 205 T16s. Fittingly, the Finn will back in of one of these flame-spitting French pocket-rockets on the streets of Glasgow in and around the SEC.

Blomqvist’s six wins and the 1984 WRC title all came with a game-changing Audi Quattro, but the Swede ended the Group B epoch in one of Ford’s racy RS200s – a striking supercar he will be driving again at IGNITION.

At the climax to each day’s two exhilarating Track Shows, all five Rally Gods will recreate the sport’s glory days with nostalic performances in these fêted machines. Visitors will also be treated to against-the-clock Street Stage Shoot-Outs – this time, the Rally Gods will be racing cutting-edge sportscars on a special gymkhana circuit.

Show-goers will also be given the chance to see their heroes up close, with regular autograph and selfie sessions on all three days of the spectacular event.

A full breakdown of ticket types, prices and event news can be found at www.ignitionfestival.co.uk.