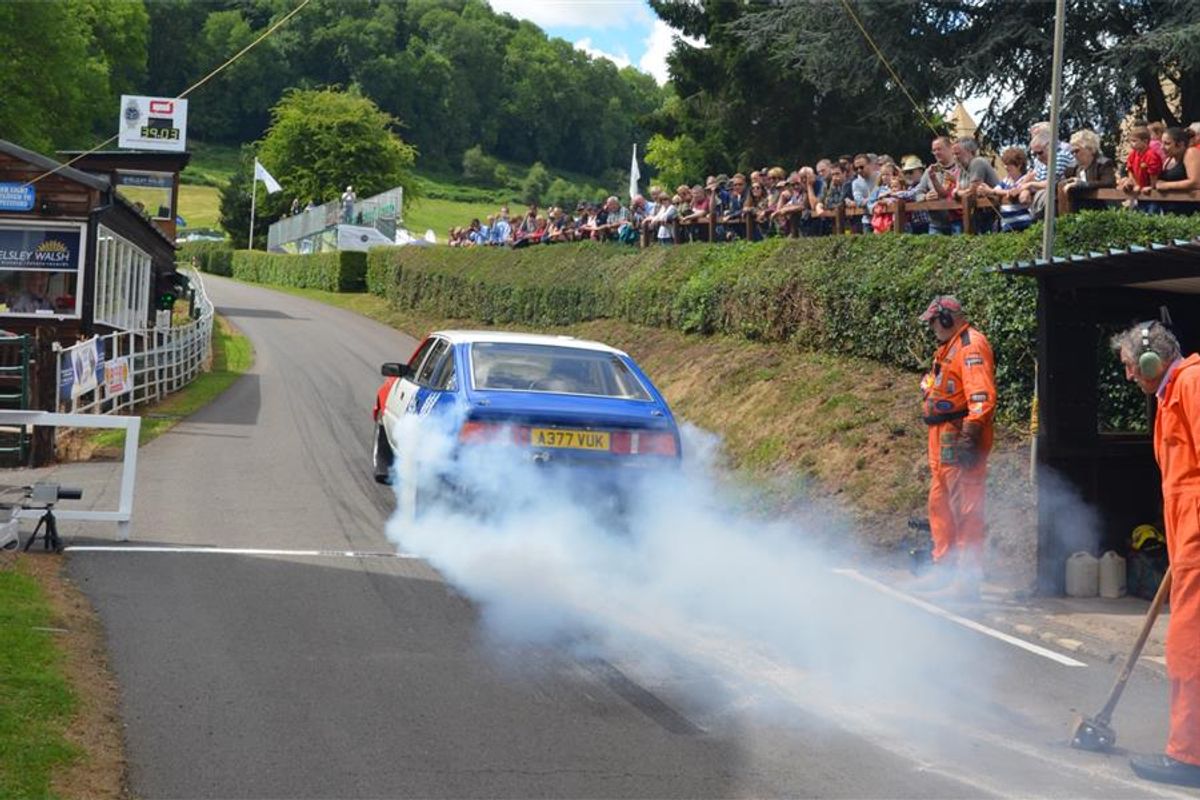 Group A Rally Cars took to the Shelsley Walsh Hill Climb on the tarmac and on the grass as Group A put on a tremendous display at Classic Nostalgia.

There were 20 Rally cars in action from the Rover Mini of John Partridge to Ryan Champion in the ex Piero Liatti Subaru Impreza and Malcolm Proudlock in the ex Carlos Sainz Subaru Impreza who put on a superb display of driving skill with Bottom Ess being taken on the grass and full opposite lock!

There were Toyota Celicas, Mitsubishis, BMW M3s and the very last and incredibly immaculate Lancia Delta Integrale in action over the two days, with the crowds cheering them on.

There was a special moment with all three Subaru Imprezas, two Group As and one WRC, being lined up in chronological order before taking to the hill on Sunday with a full commentary about each of the cars and their history.

All the drivers were grinning from ear to ear after their runs which were done in spectacular style much to the crowds delight, including burn outs up to and off the start line from Kevin Jones in the ex Tony Pond Rover SD1.

Almost everyone was having a go into Bottom Ess with some superb car control and the spreading of dirt across the track which kept the marshals on the their toes.