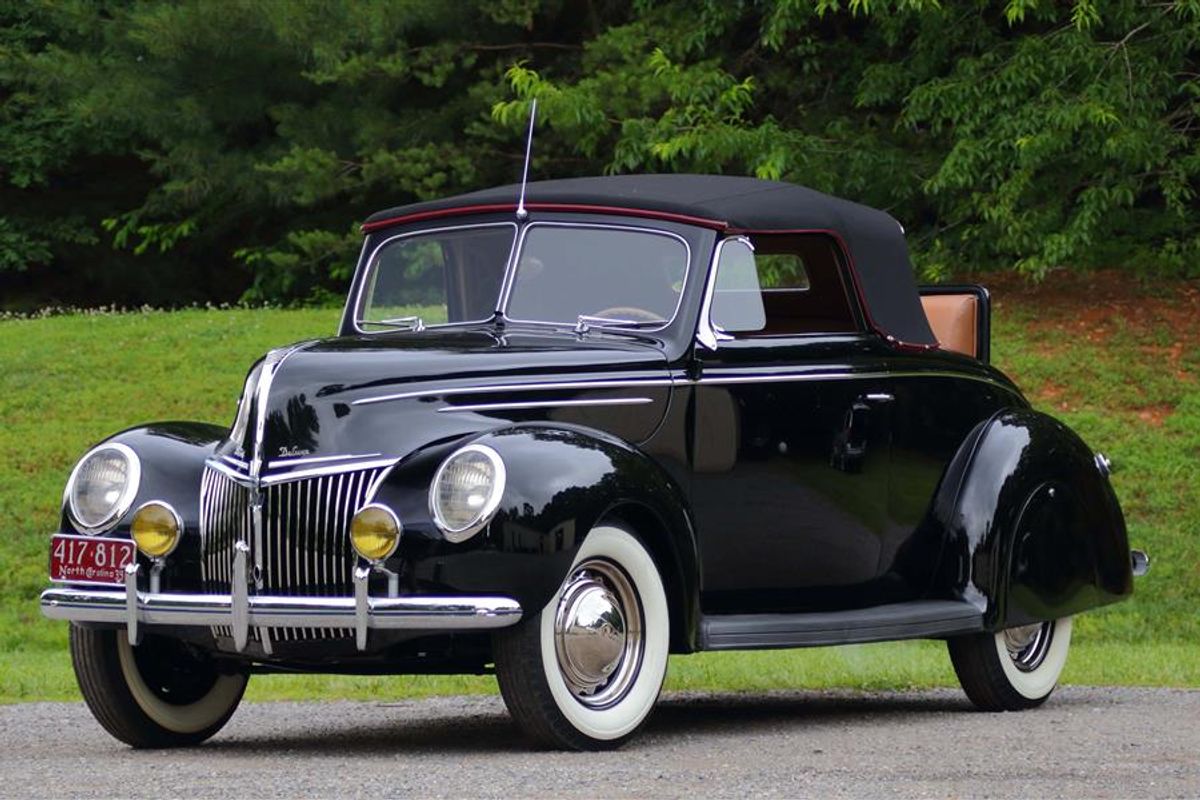 The car-collecting hobby is one of varying ideals and motivations. There are those who procure classic cars as potential monetary investments. Collectors will fill their garages with examples that are essentially viewed as stocks ready to be sold at peak market maturity. There are others who take a more reverent approach to collecting. These folks are guided by nostalgia, relentlessly chasing “the one that got away” the way a hopeless romantic pursues the unobtainable cheerleader in one of those forgettable ‘80s romantic “comedies.” Then there are those who build their collections with a more simple mentality: “I like what I like.” The late Bruce Church personified the latter mentality quite well, and over the course of nearly 35 years, he had amassed a fleet of prewar classics, Street Rods and even a few modern examples that would be the envy of most men.