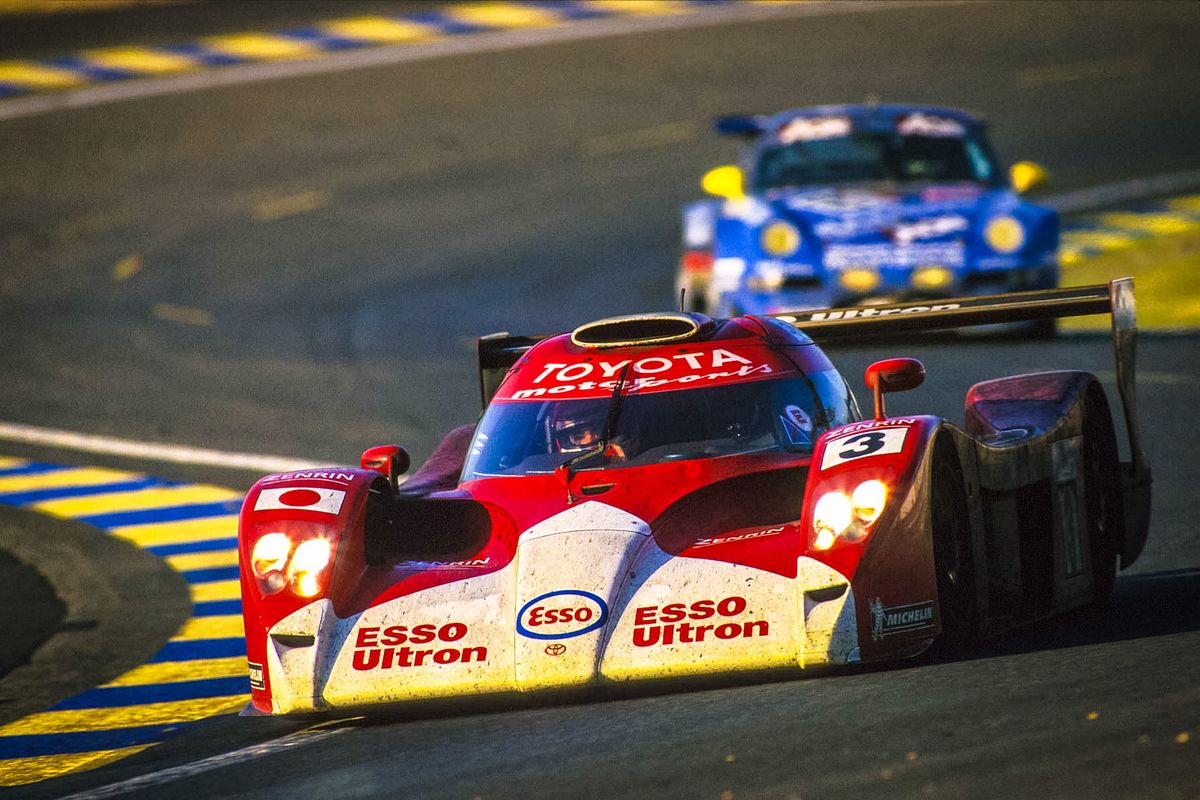 The major novelty at Le Mans Classic in 2018 is the Global Endurance Legends, with the arrival of this demonstration grid the event now covers the history of the Le Mans 24 Hours from 1923 to 2014.

In 2018, Global Endurance Legends is joining up with historic grids for the first time for a number of spectacular demonstrations with cars that spectators will really appreciate: GTs and prototypes from the 1990s and 2000s.

This initiative is a particularly important one for Peter Auto as in the past the organiser was at the origin of the growing impact made by these cars.

"At the beginning of the 1990s beautiful GTs no longer appeared on circuits," recalls Patrick Peter. "So in the summer of 1993 Stéphane Ratel and I organised a race at Le Castellet. And suddenly everybody got very excited about the idea. One of the entrants spoke about it to Jürgen Barth who, at the time, was in charge of public relations at Porsche. This is how we created the BPR (Barth, Peter, Ratel). It was an immediate success and attracted Ferrari F40s, McLaren F1 GTRs and then the Porsche GT1 with Formula 1 drivers at the wheel."

This year, these two generations of cars will add spice to Le Mans Classic.

In the not too distant future other cars will join this already well-subscribed field.

At the wheel of these fabulous endurance racers are well-known drivers like Christian Pescatori, Norman Nato, Sam Hancock and Emmanuel Collard. The latter, who has racked up 23 starts and two top-three finishes in the Le Mans 24 Hours, will be back at the wheel of the Toyota GT-One, which he drove in the event in 1999.

The two Global Endurance Legends demonstrations will take place on Friday 6th July between 10:45 and 11:15 (30 minutes) and on Saturday 7th July between 13:22 and 13:57 (35 minutes). These demonstrations are not races as the aim is to allow these fantastic cars to show what they can do in an appropriate and safe environment.