Stuttgart Collection of 35 fabulous Porsches on offer at Silverstone Auctions 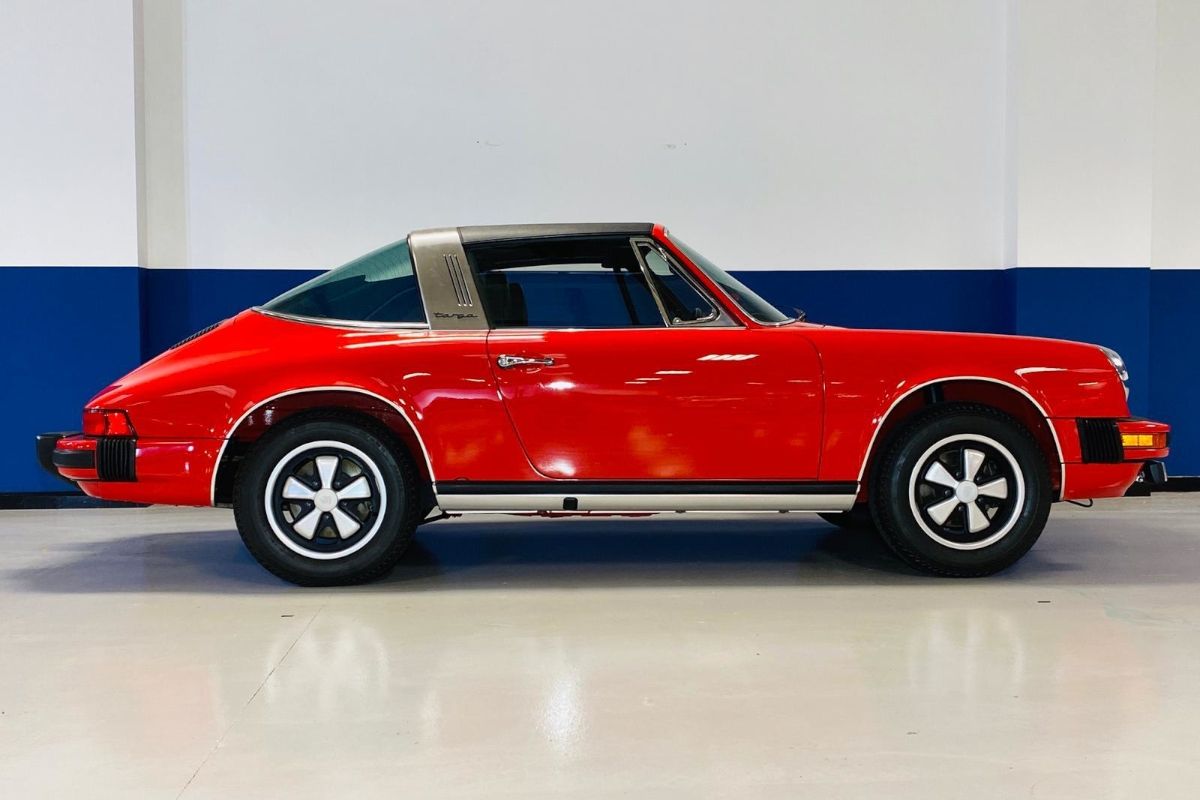 FROM A PRIVATE COLLECTION

The Stuttgart Collection is an amazing group of hand-picked Porsches that have been collated over many years and include some extremely rare and low mileage models.

Nick Whale, Silverstone Auctions Managing Director commented: “The Stuttgart Collection is quite an amazing group of Porsches. Some have extraordinarily low mileage and others are the best examples of that particular model and there are two highly desirable and rare UK supplied C16 993 Turbo S of the 26 made.”

“For any Porsche aficionado, this is a collection that provides a superb opportunity to acquire one of the best- selected Porsches.”

One of the stand-out cars, in more ways than one, is a 1996 Porsche 911 (993) Turbo in triple Yellow. This amazing C25 car has 745 miles from new and comes with service books, spare keys and correspondence. The 993 Turbo was one of the fastest cars of its time with all-wheel-drive helping to deliver it to 60mph in 3.7 seconds.

The next car we have chosen is a gorgeous 1976 Porsche 911 2.7 S Targa, which must be an unrepeatable example, as it has just 562 miles from new. Currently unregistered, it comes with the NOVA Certificate and a Porsche Certificate of Authenticity. This car is like a time warp, presented as it left the factory in 1976 and looks simply stunning.

In 1997 Porsche introduced the Turbo S and this was a very special car. 345 of these were built by Porsche’s Exclusive Department and to be in with a chance to own one, you had to be very high up the list with the Dealer Principal. The Turbo S was the last of the air-cooled Porsches and 26 cars were supplied to the UK in right-drive cars. This is one of two 1998 911 (993) Turbos S’ being offered in this auction.

Our next and final car in this release is the simply stunning 1963 356B T6 Super 90 which was supplied new by AFN in London.

The previous owner found the car and upon realising its significance, set about a full-ground up restoration. The aim was to return it to its original specification of Slate Grey with a Red leatherette interior and the engine was rebuilt, set up and tuned by Porsche specialists Andy Prill.

In 1989 this 356 was granted FIA Competition Papers and used on road rally events including Le Rallye de Monte-Carlo Historique three times in the 1990s. The extensive history file has pictures of the car on the rally, the original green and brown buff log books, old FIA papers and Porsche’s Certificate of Authenticity.

A matching numbers 1963 356B T6 Super 90 is an extremely rare and collectable car and at the time of consignment, this was the only right-hand drive car on the market.

A full list of cars in The Stuttgart Collection is listed below, with details on each car on the Silverstone Auctions website

Silverstone Auctions welcome enquiries from seriously interested parties and are happy to arrange appointments to view. They can be contacted on 01926 691141 or email enquiries@silverstoneauctions.com and would be happy to talk with you about these Porsches or other cars offered in their sale.