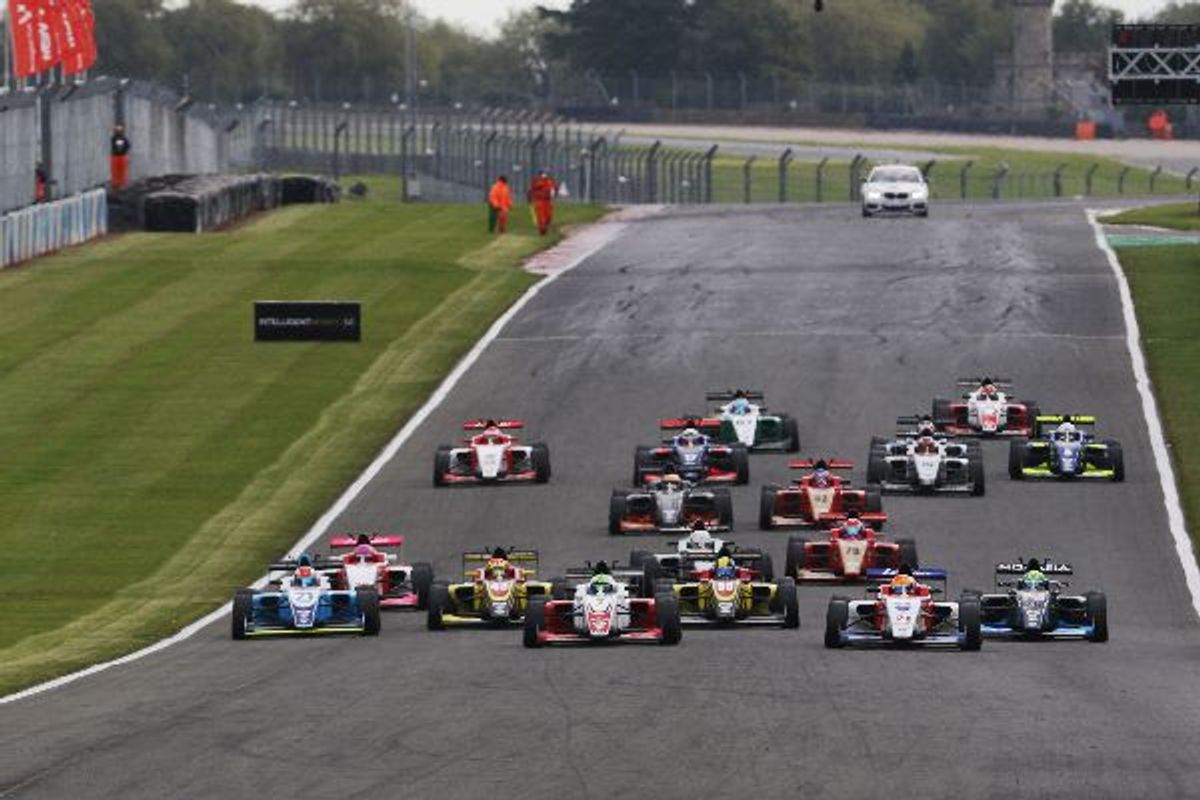 The BRDC British Formula 3 Championship will revert to a more traditional eight-event schedule for 2021. The calendar will comprise four triple-header and four quadruple-header events at the UK’s top circuits, plus the iconic Spa Francorchamps circuit in Belgium.

Britain’s leading single-seater series will once again run in tandem with the British GT Championship at seven of the eight events, with a standalone MSVR meeting at Silverstone completing the line-up.

As has become traditional, the season will start at Oulton Park at Easter with races on the Bank Holiday Saturday and Monday (3&5 April). This comes ahead of meetings on Snetterton’s challenging 300 circuit (24/25 April) and the full Brands Hatch Grand Prix layout (22/23 May) through the spring.

The championship’s first visit to Silverstone comes on 26/27 June, running alongside British GT, whilst the other event at the home of the British Grand Prix will take place on 14/15 August, three rounds later.

Donington Park hosts two rounds next season, with a summer visit initially earmarked for 10/11 July, whilst the champion will be crowned at the same venue when the series returns for its deciding event on 11/12 September.

The championship’s annual international fixture at Spa Francorchamps returns to the calendar for 2021 after a season away, following the schedule revisions earlier this summer.

Quadruple-header events are planned to return for next year, after debuting on 2020’s revised calendar, to increase the number of races on the schedule by four. Further details of this will be announced in due course.