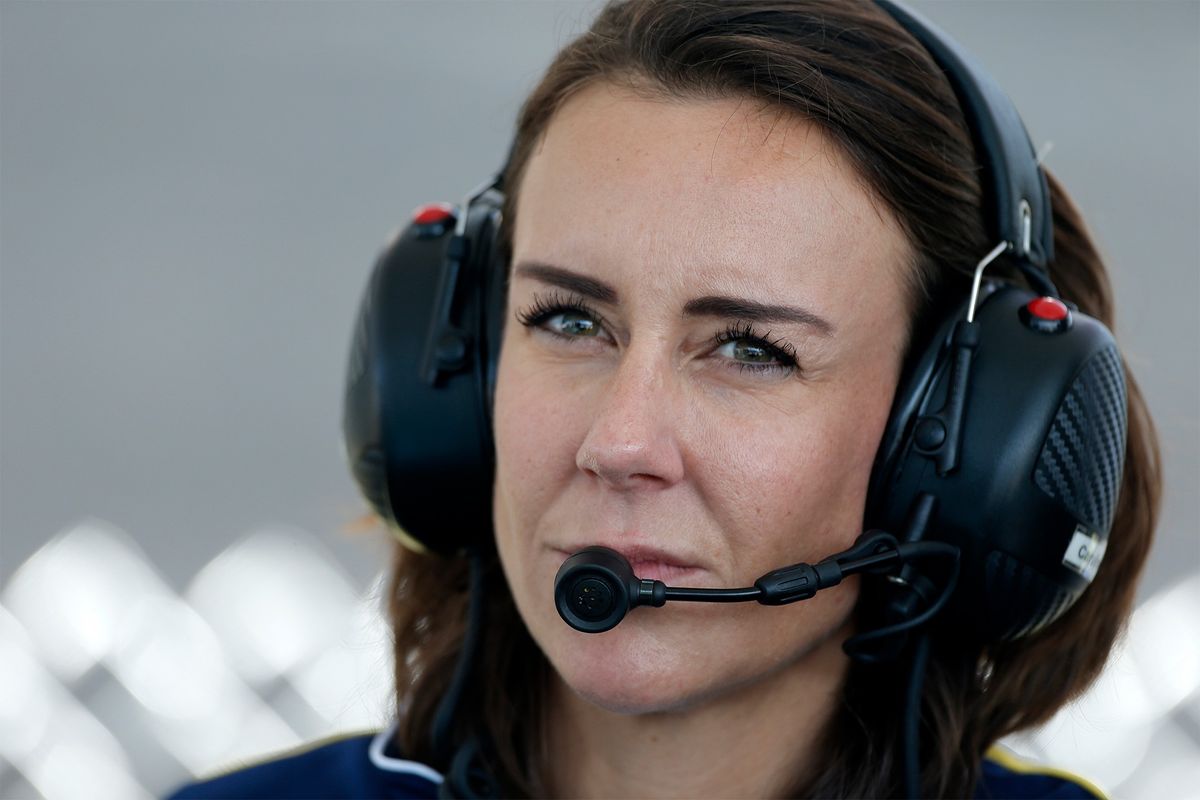 Colleagues at DAMS have expressed their shock and sadness at the sudden passing of Caroline Grifnée, who joined the organisation as Team Manager in 2014 responsible for Formula E and Formula Renault 3.5.

During her first year of tenure the team notched up the GP2 and FR3.5 titles and the groundwork was done for the equally successful inaugural season of FE.

Three  teams’ title in three FE seasons followed and at this time Grifnee left the organisation to set up her own company organising track days.  She was also an accomplished racing driver with a special interest in historic motorsport competing in  Le Mans Classic and FIA Masters Historic Sports Car Championship.

DAMS statement
“Everybody at DAMS is shocked and saddened by the sudden passing of our friend and former colleague Caroline Grifnée, who joined us as team manager in 2014 for our Formula Renault 3.5 and Formula E programmes.”

“She was extremely popular within the team and in the paddock. Our sincere condolences to her family and friends from the Driot family and the whole team. She will be deeply missed. RIP Caro.”