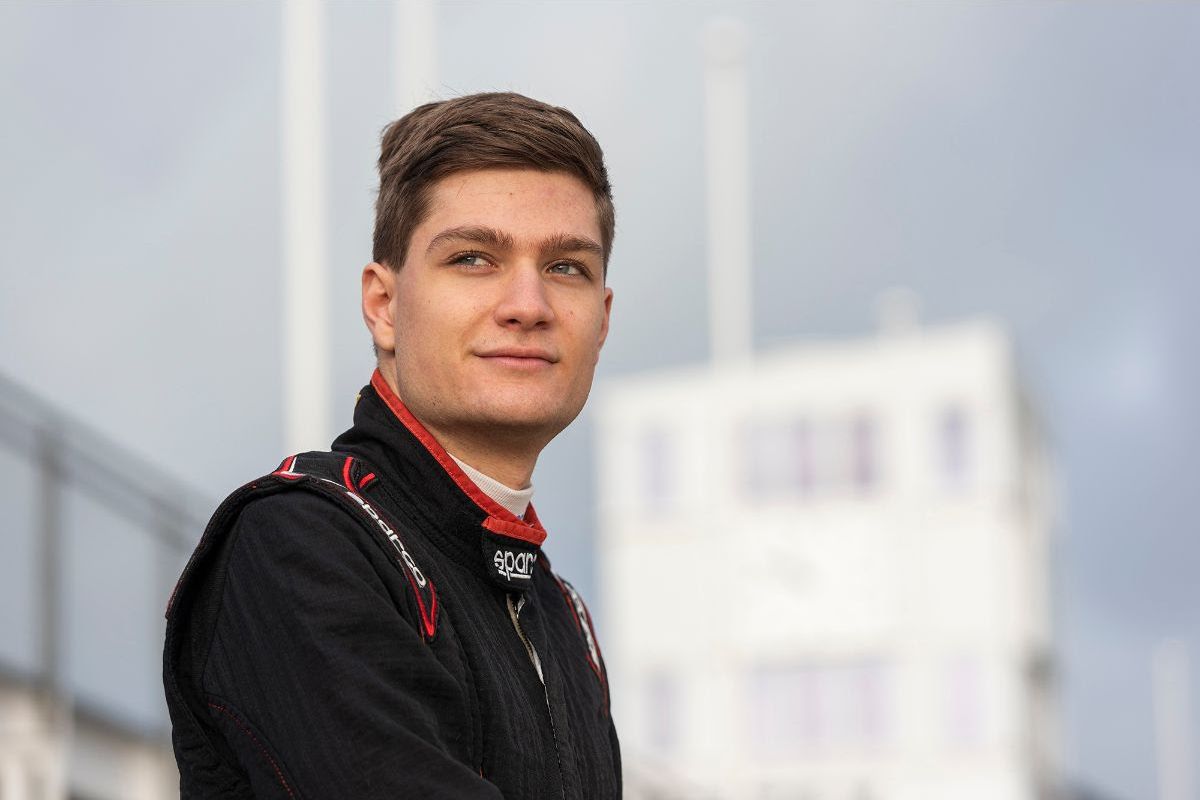 Bart Horsten will return to the BRDC British Formula 3 Championship in 2021, switching to Hitech GP for what will also be the team's second year in the series.

The 17-year-old returns for another year in the UK's single-seater championship after a strong maiden campaign in 2020. Horsten claimed three podium finishes on his way to tenth overall in last year's final standings.

Prior to racing in BRDC British F3, Horsten was a race winner in the F4 British Championship and he previously raced in the Australian Formula Ford Championship.

Further details of Hitech's 2021 driver line-up will be confirmed in due course.

Horsten said: "I really enjoyed competing in British F3 last year, so I feel as though it was the obvious choice to make a return for another season and this time with the intention of challenging for the Championship. I'm really excited to be joining Hitech GP they are an amazing team in terms of their professionalism, their facilities and the resources at their disposal. There's a lot that can be achieved for myself and the team in 2021, so I cannot wait to start working with the team in earnest."

Hitech Team Principal, Oliver Oakes, added: "We are excited to welcome Bart to the team. He had a strong rookie season last year in British F3, impressing us with his natural speed and approach. We look forward to seeing him develop into a championship contender."

The 2021 calendar includes eight rounds across the UK, with the season opener set to take place on 22-23 May at Brands Hatch.