It was a purple day on the Dakar time sheets for the Proudly South African team. Lategan and Cummings led the way early on, before de Villiers and Murphy took over up front after 120 km of the mountainous 287 km romp around Wadi Ad-Dawasir. Giniel went on to take his 18th Dakar stage win by just nine seconds from Henk. Attiyah and Baumel came home a minute adrift, with Monday’s winners Audi RS Q e-Tron rookies Mattias Ekström and Emil Bergkvist next home. Sebastien Loeb and Fabian Lurquin’s BRX Hunter was fifth.

Overnight leader Sam Sunderland had a tough day in 14th, eight minutes off Flormino’s pace. Which means that he now slips to second, two minutes behind Walkner. Yamaha’s Adrien van Beveren, Honda rider Pablo Quintanilla, Benavides and Barreda are all close enough to benefit any mistakes up front. South African super sub Aron Mare ended 21st on his Hero and sits 17th overall. It was not a good day for SA rookie Bradley Cox, losing time as he lost an hour in the stage to come home 90th and slip to 27th overall.

In the other Dakar classes, Pablo Copetti beat Marcelo Medeiros to the quad win as Copetti took a couple of minutes out of overall leader Alex Giroud’s half hour advantage. Overall leader Austin Jones split Goczal brothers Marek and Michel in the Side by Sides and Seth Quintero beat overall leader Francisco Lopez Contardo to lightweight honours. And the Russians remain unbeaten in the tricks, where Nikolaiev took the day ahead of overall leader Sotnikov.

The Dakar Rally concludes in Jeddah on Friday. 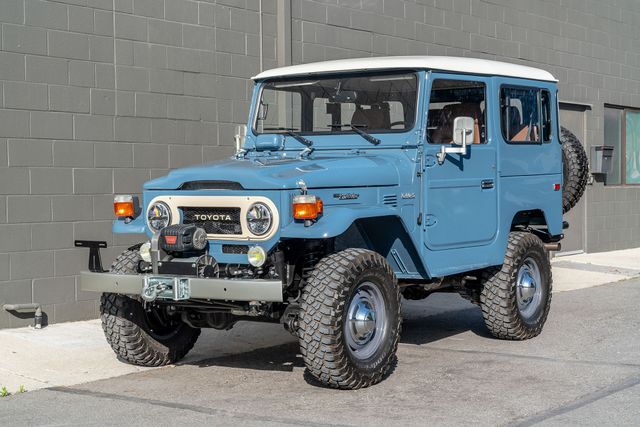