The no6 Ford Sierra RS Cosworth 4x4 of Anders and Ingrid Johnsen finished the day in seventh overall and third in the EHRC listings.

The Category 3 EHRC win went to the Volvo 244 of Siegfried and Renate Mayr, the German couple consolidating their overnight lead following the retirement of the no2 Porsche 911 and brought the car home in 15th overall at the end of the 12th stage.

The Category 2 battle between the no5 Ford Escort of Valter Jensen and Erik Pedersen and the no10 Ford Escort of Will Graham and Michael Johnston continued where it left off at the end of the first day.  Graham and Johnston gained the upper hand on Day 2 but couldn’t pull away from the chasing Norwegians.  At the end of the final stage there was just 7.4 seconds separating the two cars, with the British crew taking the points for the win.

Ernie and Karen Graham finished the second day over six minutes ahead of their nearest rivals to record their fifth Category 1 victory in 2022.  The no14 Alfa Romeo Giulietta of Teuvo Hamalainen and Pirjo Rosberg finished in second place and first in A2, with Sverre Norrgard and Ari Koponen taking third place in the Category and first in class B4.

The no16 Latvala Motorsport Toyota Celica of Jari-Matti Latvala and his co-driver Juho Hanninen was the runaway winner of the Lahti Historic Rally, the Finns 2m88.2 ahead of the no4 Audi quattro of Kivenne and Sairanen.

Round 7 of the FIA European Historic Rally Championship will be held in Spain, with the Rally de Asturias Historico on 1st-3rd September 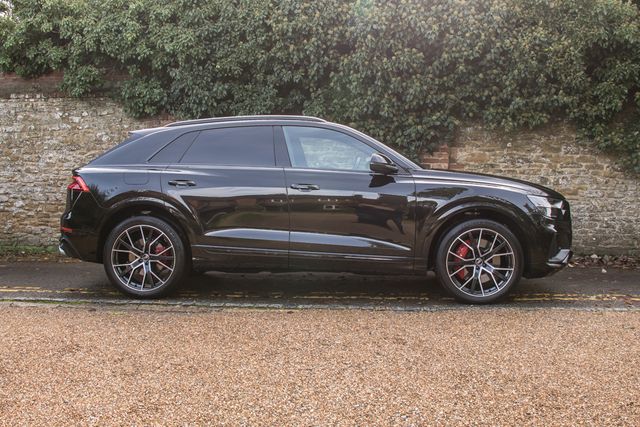