Celebrating 75 years of Ferrari, 100 years of the Austin 7 and 60 years since Graham Hill’s first F1 World Championship.
Tickets are limited for the Goodwood Revival which takes place Friday 16 to Sunday 18 September.
Experience racing action and glamorous style next month as the Goodwood Motor Circuit opens its doors to the world of classic racing with a vintage twist for the Revival.

Classics full of character
As always, the Goodwood Revival will showcase some of the most exquisite classic cars, motorcycles and planes as we celebrate with an extraordinary weekend of historic racing. On track, the Freddie March Memorial Trophy will host stunning sportscars from the late-1940s to early-1950s including the Jaguar C-Type, Aston Martin DB3S and the Allard J2X. Also set to race across the weekend are the likes of the Jaguar E-Type, Ferrari 250 SWB, Aston Martin DB4 GT and an impressive 30 MG Bs, taking part in their own dedicated race, the Lavant Cup. Earls raceway will also play host to a fleet of 1932 Fords for their 90th anniversary.

Drivers, riders and icons: we’ve got them all
Goodwood has long brought together competitors from across the spectrum of motorsport and this year is no exception, with almost 30 different racing championships due to be represented at the Revival. Joining us from the world of Formula 1 will be World Champions Jenson Button, Damon Hill and Sir Jackie Stewart, alongside former and current IndyCar drivers Max Chilton, Scott Dixon, Dario Franchitti and Jimmie Johnson, whilst on two wheels we’ll have iconic riders such as Peter Hickman and Gary Johnson. The Revival will host a trio of honorary celebrations as we welcome timeless classics from Ferrari and Austin, and pay tribute to motor racing icon Graham Hill.

Pedal power: hold onto your hats!
Arguably the most competitive race over the weekend, the Settrington Cup, first seen at the Goodwood Revival in 2012, has become a firm favourite amongst visitors and of course the youngsters! As we celebrate a heart-warming 10 years of the beloved race, we will be joined by budding young racers aged between four and 11 as they take to their classic Austin J40 pedal cars. With a decade of cherished memories in the rearview mirror, we’re looking forward to celebrating another year of the beloved race.

Oh so vintage!
As we prepare to bring to life the ‘Make Do and Mend’ ethos, we’re looking forward to seeing our fabulous Revival community thrift, borrow and restyle items to embrace the glamorous styles of the 1940s, ‘50s and ‘60s. This year, we are excited to be launching the new Revive & Thrive Village, hosting a spectacular line-up of workshops, demonstrations, talks and exhibitions. This new event area will present a modern take on the post-war attitude as an antidote to today’s disposable culture.

Off-track attractions
Away from the track, visitors can also enjoy the display at March Motor Works. This year the display will include a Rolls-Royce Phantom 2 Continental, BMW 28 GMC1, and an R5 motorcycle which belongs to The Duke of Richmond himself, whose grandfather bought it in 1936.

Fun for all the family continues Over The Road (quite literally!) as visitors to the event can enjoy all kinds of festivities whether that’s making the most of the vintage fairground, exploring the Revival High Street or joining in with live music and dancing. Also don’t miss the Revival Cinema presented by Sky Cinema, they’ll be something for everyone - which blockbuster are you hoping to catch? 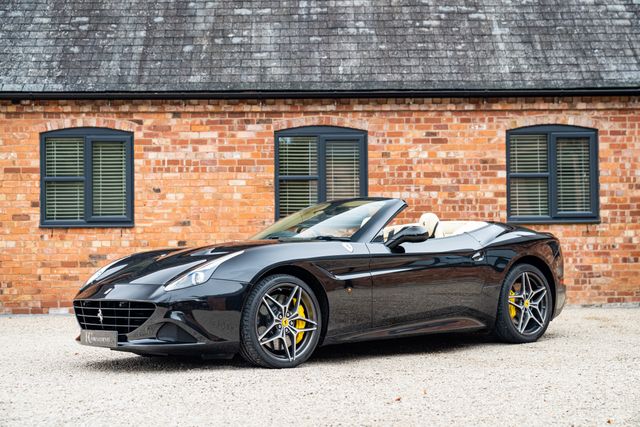