AHEAD OF RUSSEL AND LECLERC

Max Verstappen took his 10th win of the season at the end of a strategically complicated Dutch Grand Prix defined by two safety car periods, one Virtual and one physical. George Russell finished second for Mercedes ahead of Ferrari’s Charles Leclerc.

Verstappen led from pole in early stages of the race but the result was thrown into question when it became clear that Mercedes might spring a surprise by targeting a one-stop strategy.

As Verstappen stuck to a two-stop plan, Mercedes’ Lewis Hamilton seized the lead ahead of team-mate George Russell. However, two safety car periods swung the pendulum back towards Verstappen and when Hamilton elected to stay out on medium tyres and the Dutchman moved to soft tyres under the final SC, Verstappen roared past the Briton at the restart to take the lead and victory.

At the start of the race Verstappen made a good getaway and he took the lead ahead of Leclerc and the second Ferrari of Carlos Sainz.

Behind the top three, Sergio Pérez tried to attack Hamilton on the run to the first corner, but the Mercedes driver defended well. Hamilton then tried to go down the inside of Sainz but the pair made slight contact. Hamilton was then slow through the banked Turn 3 but managed to again hold off Pérez to keep fourth place.

Verstappen then began to pull a gap to Leclerc and after seven laps he was 1.5s ahead of the Ferrari driver. Meanwhile, behind the top five, Geroge Russell in the other Mercedes was sixth ahead of McLaren’s Lando Norris, while Aston Martin’s Lance Stroll was eighth ahead of Alpine’s Esteban Ocon and the 10th-placed Haas of Mick Schumacher.

Pérez pitted at the end of lap 14 and jumped Sainz as Ferrari bungled the Spaniard’s pit stop. Leclerc then pitted from second at the end of lap 17 and Verstappen made his first stop on following lap. The Red Bull driver moved to medium tyres and rejoined in P3 as Hamilton moved into the lead ahead of team-mate Russell.

With new tyres on board, Verstappen began to chase down the leading Mercedes cars and on lap 23 the Dutchman was 2.6s behind Russell. On lap 28, aided by DRS, the World Champion breezed past the Mercedes around the outside on the approach to Turn 1.

He quickly began to close on the race leader, with the result that Hamilton pitted. He took on hard tyres. Russell then pitted at the end of lap 31 for hard tyres and he came out in fifth place. Verstappen now led the race, eight seconds clear of Leclerc, with Pérez in third place. The top three were all on a two-stop strategy. Hamilton and Russell sat in fourth and fifth places respectively, with both Mercedes drivers on a one-stop race. Sainz now held sixth place ahead of Norris, Stroll and the Alpine cars of Fernando Alonso and Ocon.

Hamilton then passed Pérez as he set about narrowing the gap to Verstappen who still needed another stop. However, on lap 44, the complexion of the race changed when AlphaTauri’s Yuki Tsunoda hit trouble., and after a confusion about the issue, the Japanese driver was eventually told to stop. He pulled over at the side of the track and the VSC was deployed.

The race changed again on lap 55. Valtteri Bottas’ Alfa Romeo ground to a halt at the end of the pit straight and the yellow flags were flown and a lap later the safety car was deployed.

Verstappen pitted and took on soft tyres. Mercedes then pitted Russell who took on softs. Behind the SC, Hamilton, on mediums, now led ahead of Max on softs, with Russell third ahead Leclerc and Checo, who was on mediums.

The SC left the track on lap 60 and Verstappen on quicker soft tyres, powered past the Mercedes on the pit straight to take the lead and 12 laps later the win. Hamilton was passed in the closing staged by Russell and Leclerc but the Briton managed to hang on to fourth place ahead of Pérez who inherited fifth when Sainz was handed a late five-second penalty for an unsafe release. Alpine’s Fernando Alonso took sixth ahead of Norris and Sainz finished eighth ahead of Alpine’s Esteban Ocon and Aston Martin’s Lance Stroll. 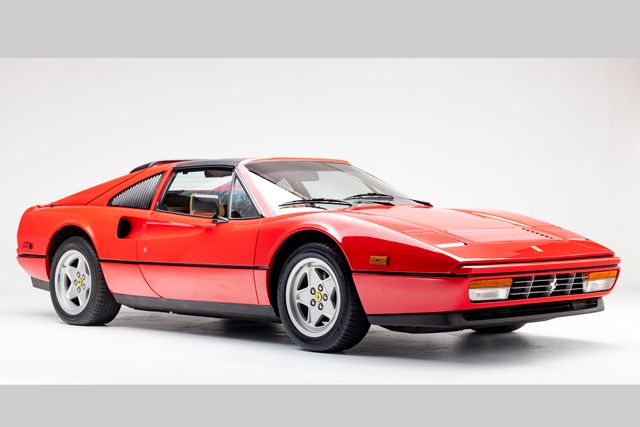