Come along to Kop Hill Climb Festival in Princes Risborough, Buckinghamshire and be a part of this unique two day event, organised totally by volunteers.  This wonderful mix of festival and commemorative hill climb for cars and motorcycles raises funds for local charities and projects on behalf of Heart of Bucks.  An incredible amount of over £870,000 to date!

So what can you expect from this year’s Festival?  Well if its cars and bikes, then the hill will be packed with both, with commemorative runs celebrating motoring through the ages from the early 1900’s to modern day exotics. Over 400 historic cars and motorcycles each day will be taking on the famous hill. Many more will be on display in the Paddock, where you can get up close to the vehicles and drivers. Why not buy a Grandstand ticket and get a unique vantage point to view all the action including:

......and for a spectacular finale - two of the fastest road cars in the world - the McLaren Speedtail and the Ferrari SF90 Fiorano Spider.

The Soapbox Challenge will take place over the two days with teams of budding racers aged 8 to 17 trying to go the greatest distance down the launch ramp and round the course powered only by gravity.

With so many things to see and do a break for some food and drink will definitely be in order.  So relax in the food court while taking in the sounds of the stage, with a fantastic line up. Then why not browse the many exhibitors and indulge in a spot of retail therapy – from art to clothing, memorabilia to food.

Kop Hill is one of the oldest Hill Climb venues in England. The first recorded races were in 1910. It became a major event on the motorsports car and motorcycle calendar and many famous drivers and riders of the time, including Malcolm Campbell, Raymond Mays, Henry Segrave and Count Zborowski raced up the hill. The last event was in 1925, when as a result of an accident to a spectator, the RAC banned all motorsport on public roads.

Today Kop Hill is a public road, and is closed to traffic during the event, which is an untimed commemorative run.

Whether cars and bikes are your thing or not rest assured this year’s Kop Hill Climb Festival has something for everyone, and all visitors can be a part of raising much needed funds for local charities and community projects. 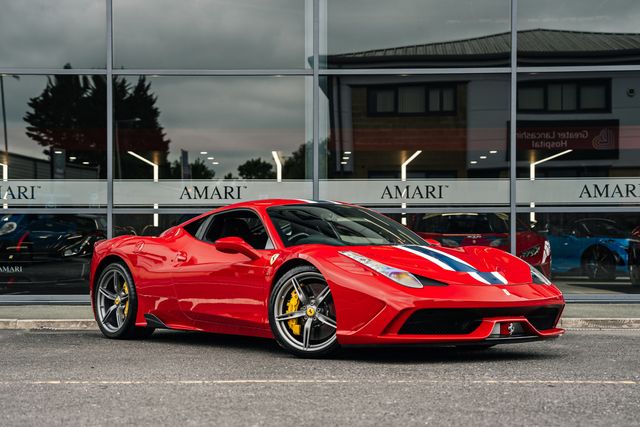