Having secured the top spot during the same event last season, Butcher has had to wait a full calendar year to repeat the trick as the #6 Toyota driver produced a fantastic performance around the 1.64-mile National Circuit.

While Butcher still has a slender chance of winning the Drivers’ title this season, he knows that a good day tomorrow will fire him into the fight for another top-five finishing position overall.

Jake Hill was in celebratory mood after the session as he finished higher than the main championship contenders to claim second on the grid for tomorrow’s opener.

The ROKiT MB Motorsport car had already clocked an impressive lap time early on, having received a tow from BMW stablemate Stephen Jelley, but Hill had some speed left in the tank as he improved further in the latter stages.

Adam Morgan scored his best qualifying result of the season so far with third, the Car Gods with Ciceley Motorsport driver having shown good speed throughout the day.

Reigning champion Ash Sutton was seventh although the NAPA Racing UK star was unable to show the ultimate pace during qualifying. Sutton is just six points off the standings’ summit and will target his first-ever BTCC win at Silverstone tomorrow afternoon.

Team BMW’s Turkington – running without additional hybrid power during qualifying by virtue of his standings lead – will have been further frustrated to see three of his championship rivals ahead of him.

It remains to be seen whether Sutton, Ingram or Hill can make inroads into the Northern Irishman’s points advantage tomorrow afternoon, but the grid is perfectly poised for a thrilling penultimate BTCC event.

Rounds 25, 26 and 27 of the 2022 Kwik Fit British Touring Car Championship take place at Silverstone tomorrow with all three races being screened live and exclusively on ITV4 from 1100.

Rory Butcher said: “That felt really good. I didn’t know whether pole was going to happen in that session, obviously we got pole here last year and I didn’t require a tow, I did this year; I had to be quite strategic. The car’s handling was amazing and just reminded me of the feeling I had in the car last year. It’s nice to be back on pole, it’s been a whole year! A whole season’s worth of no pole positions. But we’re back and it sets us up so well for tomorrow. I’m so pleased!

“I’m the only driver in the top 12 that doesn’t have a race win, but we’ve put ourselves in a good position for tomorrow, so we’ll be gunning for a win. I’m just so pleased for the team. I’ve got my family here this weekend, my two kids and my wife Joy – I think they bring me a bit of luck as well, it’s great!

“I’m looking forward to tomorrow. I’ve been strong off the line this year – that’s one of my strengths – so hopefully we’ll get a good run off the line and then we can have a nice race!”

Jake Hill said: “I was watching it [the final minutes] biting my nails, just praying that we were going to end up P2 and we did. Huge credit to the team and my engineer Craig who’s in hospital with pneumonia so I hope he gets well soon, but a big well done to the team. ROKiT MB Motorsport has given me a car that I can really fight for this championship with.

“I did that great time early on which put me second just behind Rory [Butcher] and that time stayed for a while, but I had another go right at the end and I went four-hundredths of a second faster. I thought ‘have I done it?’ but no, not quite. Gutted to not have beaten Rory, but at least it’s him on the front row and not one of my championship competitors.

“Starting on the front row is massively important, especially against Colin [Turkington] who’s P10, I know Tom [Ingram] is right with me but Ash [Sutton] and Colin are a little bit further down so we’ve just got to make this work now whilst we can.”

Adam Morgan said: “We maximised all the advantages we had with the hybrid. Unfortunately though, having lots of hybrid means you’re low down in the championship which is not what we want. But there’s two events left to go, and we know we’ve got a quick car. We’ve had some bad luck along the way, some technical issues, but let’s go out and finish the season where we should be!

“I don’t know what to expect with the cooler temperatures. It’s a step into the unknown for everybody as the day progresses and you get more rubber put down with the other categories going out. But I went out in that second tyre run then and must have done seven or eight laps bang on the same time. So our race pace is strong and I’m looking forward to having a go tomorrow.” 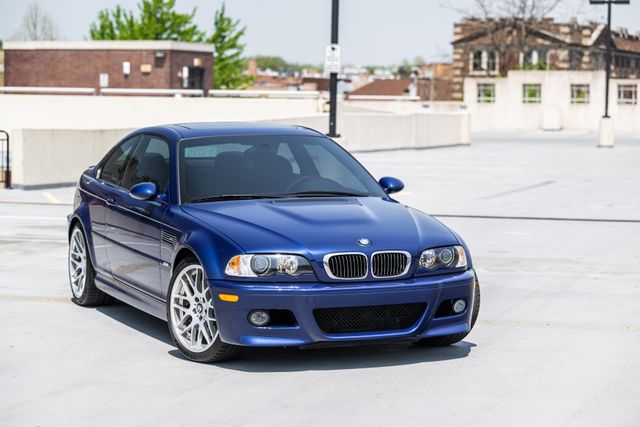