Organised by the Royal Automobile Club and staged in Marlborough Road outside St James’s Palace, right at the heart of regal Westminster on Saturday 5 November, the prestigious concours attracted around 75 of the pioneering pre-1905 automobiles setting out for the Sussex coast at dawn the following morning.

With the road closed to traffic, all those in the capital ­– whether keen enthusiasts, visiting tourists or passers-by – were treated to a wonderful opportunity to see and savour these remarkable ‘horseless carriages’.

HRH Prince Michael of Kent, President of the Royal Automobile Club, was among the huge numbers braving the damp November weather to admire the historically significant gathering.

One of the main attractions for all to experience were two of three fearsome Napier racing cars which have been reunited from across Europe specially for this year’s Run to celebrate the 120th anniversary of Selwyn Francis Edge’s win in the illustrious Gordon Bennett Cup in 1902. Edge’s famous victory in a Napier was Britain’s first major international motorsport success and also the origin of British Racing Green.

Other headturners included Genevieve, the much-loved 1904 Darracq from the 1953 movie of the same name, the ever-astonishing 1896 Salvesen Steam Car and The Dreadnought – dating back to 1903, this is believed to be the world’s first motorbike purpose-built for racing.

The overall winner was the 1903 Thornycroft now owned by the family of the late Robert Brooks, who was a great supporter of the London to Brighton Veteran Car Run.

The winning car has an amazing provenance: it was first displayed at the Crystal Palace Motor Show in 1904 and, more recently, was with its previous owners for more than 50 years. Since being acquired by the Brooks family, it has recently undergone a beautiful renovation and will be making its first appearance on the Run in many, many years.

“The annual concours has become the perfect appetiser to the RM Sotheby’s London to Brighton Veteran Car Run. It provides participants with a wonderfully relaxed opportunity to share their passions, and visitors the rare chance to savour these extraordinary machines up close,” said Ben Cussons, Chairman of the Royal Automobile Club.

“This year’s inspired move to an exclusive new home on Marlborough Road has proved to be a huge success. Indeed, it’s hard to imagine a better backdrop for our very special concours than the historic magnificence of St James’s Palace, and I congratulate all the wonderful winners.” 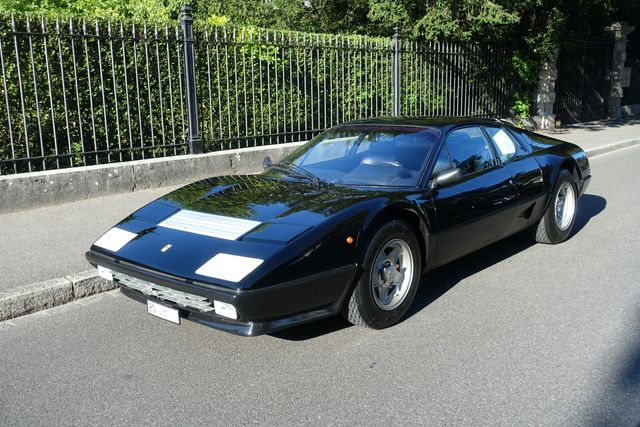