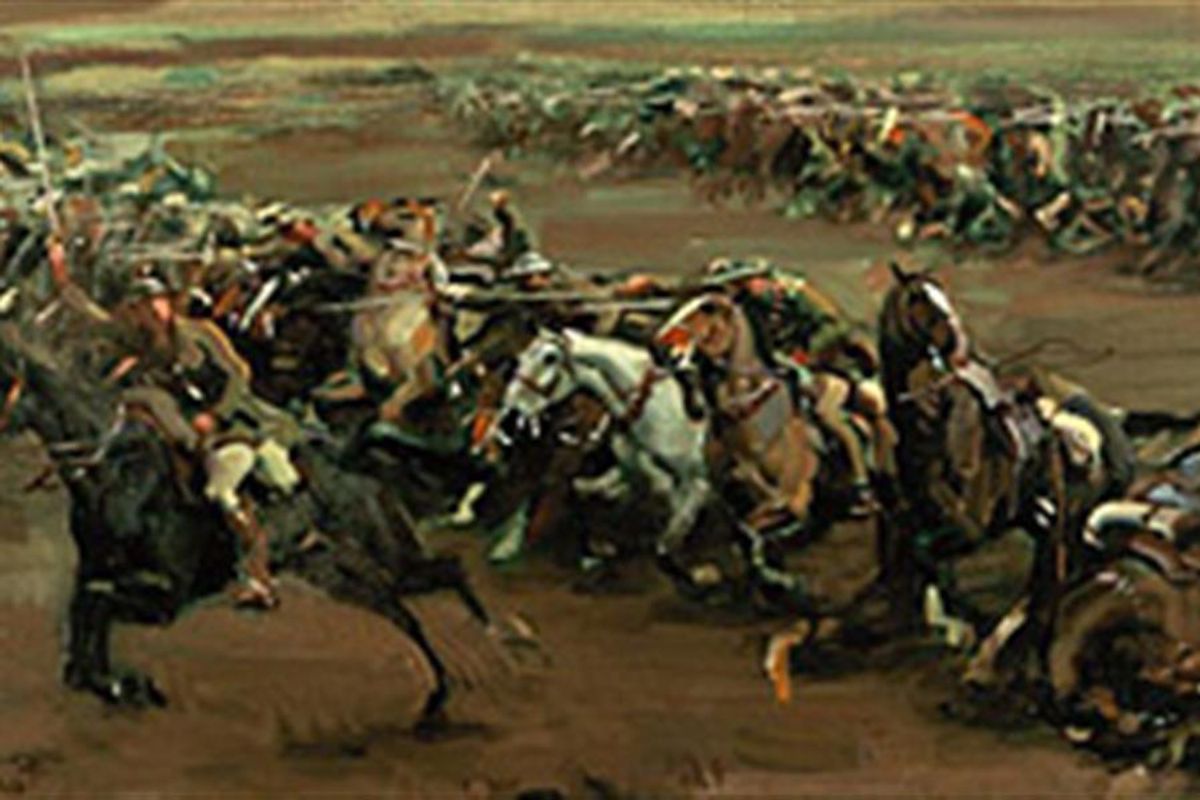 Just done a site for Warrior the war horse. Summary below:

WARRIOR: The Amazing Story of a Real War Horse

First published as My Horse Warrior by General Jack Seely in 1934, Warrior is published again in 2011. Introduced by Seely’s grandson, the writer and broadcaster, Brough Scott, it contains the original drawings and paintings by the famous equine and war artist, Sir Alfred Munnings, painted of Warrior on the Western Front in 1918 and at home on the Isle of Wight after the war.

The world-wide theatre, and Spielberg cinematic productions of War Horse are fiction. Warrior is an amazing story, all the more wondrous because it is true.

There is no car theme - but if you have done trackdays on/in quick bikes or cars - riding a thoroughbred is like riding a quick responsive motorbike on track - possibly more exhilarating and dangerous! Lovely cameo from the book is that after surviving some close scrapes in the Great War - this magnificent horse then went on to win the Isle of Wight point to point - emphasising that if it had not admirably served his country and gone into racing - Warrior would have probably enjoyed a career as a top class racehorse.