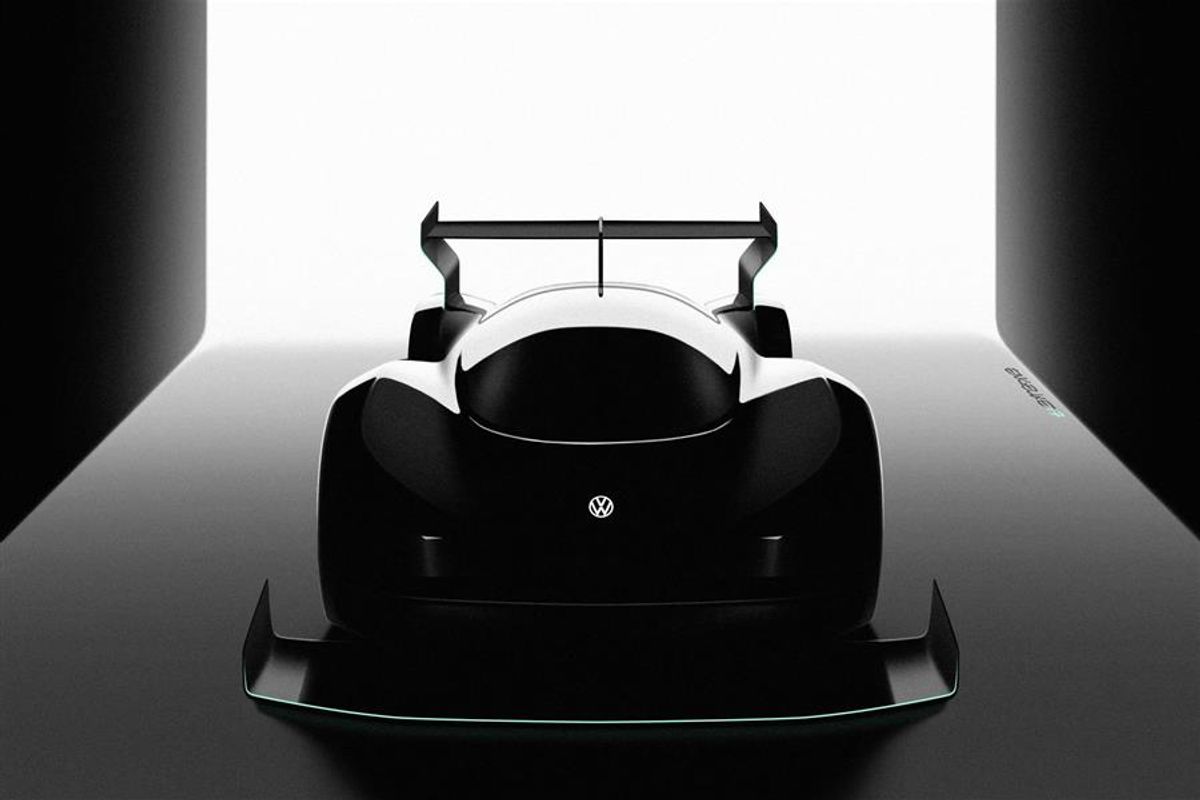 New challenge in motorsport with the technology of tomorrow: Volkswagen is developing an all-electric race car for the world’s most renowned mountain race. The all-wheel drive prototype is scheduled to be at the start of the Pikes Peak International Hill Climb in Colorado, USA on 24 June 2018. Its goal: to set a new record for electric cars at the finish line which is at 4,300 metres elevation. The new motorsport project is part of Volkswagen’s process of transforming itself into the leading producer of electric vehicles. By 2025, the Volkswagen brand will be offering 23 all-electric models.

"The Pikes Peak hill climb is one of the world’s most renowned car races. It poses an enormous challenge and is therefore excellently suited to proving the capabilities of upcoming technologies," explains Dr Frank Welsch, Member of the Board responsible for Development. "Our electric race car will be equipped with innovative battery and drive technology. The extreme stress test on Pikes Peak will give us important findings that will benefit future development, and it will showcase our products and their technologies."

The vehicle is being developed by Volkswagen Motorsport in close cooperation with Technical Development in Wolfsburg. "The race on Pikes Peak is a new beginning for us. We are developing an all-electric race vehicle for the first time," explains Sven Smeets, Volkswagen Motorsport Director. "The project is also an important milestone in our new motorsport orientation. Our team is electrified about taking on this incredible challenge." Volkswagen Motorsport last participated in the Pikes Peak mountain race in 1987 with a spectacular twin-engined Golf which barely missed finishing. "It is high time for a rematch," continues Smeets.

The Pikes Peak International Hill Climb – which insiders also call the ‘Race to the clouds’ – has been run since 1916 in the Rocky Mountains near Colorado Springs. The race course is 19.99 kilometres long, and it climbs 1,440 metres to the summit at 4,300 metres above sea level. The current record in the class of electric prototypes is 8 minutes 57.118 seconds, which was set by US driver Rhys Millen (e0 PP100) in 2016.