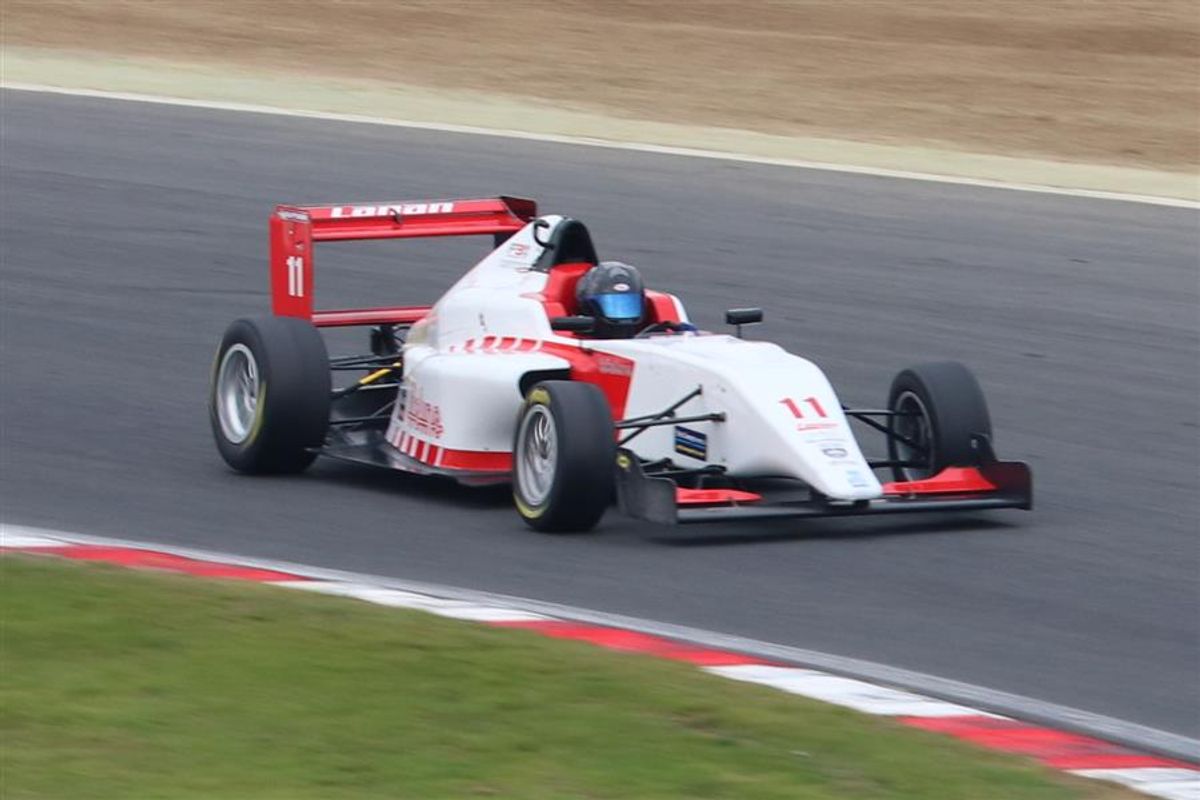 The 15-year-old began racing in karts just last year and has competed in both the Junior Rotax and x30 categories. Despite his relative inexperience, he has already demonstrated his natural ability, winning both novice and rookie trophies.

Mason has signed a two year deal with the Lanan Racing team, who have worked with several car racing novices in recent years and developed them into race and championship-winning candidates.

In Joshua's first season in karts, he finished in the top-six in the Buckmore Park Club Championship and seventh in the Trent Valley Kart Club Championship, ending this season as the top Junior Rotax rookie.

He now makes the move up to cars after evaluating the BRDC British F3 car, and has also enjoyed plenty of mileage in an F4-specification machine as he acclimatises himself to single seaters.

Joshua Mason commented: “I’m really looking forward to racing in the BRDC British F3 Championship over the next two seasons with Lanan Racing. We evaluated our options and we preferred the BRDC British F3 Tatuus Cosworth car and the championship based on engineering and the excellent value for money and I’m keen to test myself against national and international drivers. I look forward to working with the team and learning about racing single seaters in my first year, and then pushing on in 2019.”

Lanan Racing Team Principal Graham Johnson said: “We’re very pleased to be working with Joshua for the next two years. With our experience and track record of developing drivers we are very confident we will be able to help him reach his full potential in 2018 and then in 2019 we will look to take another step forward.”