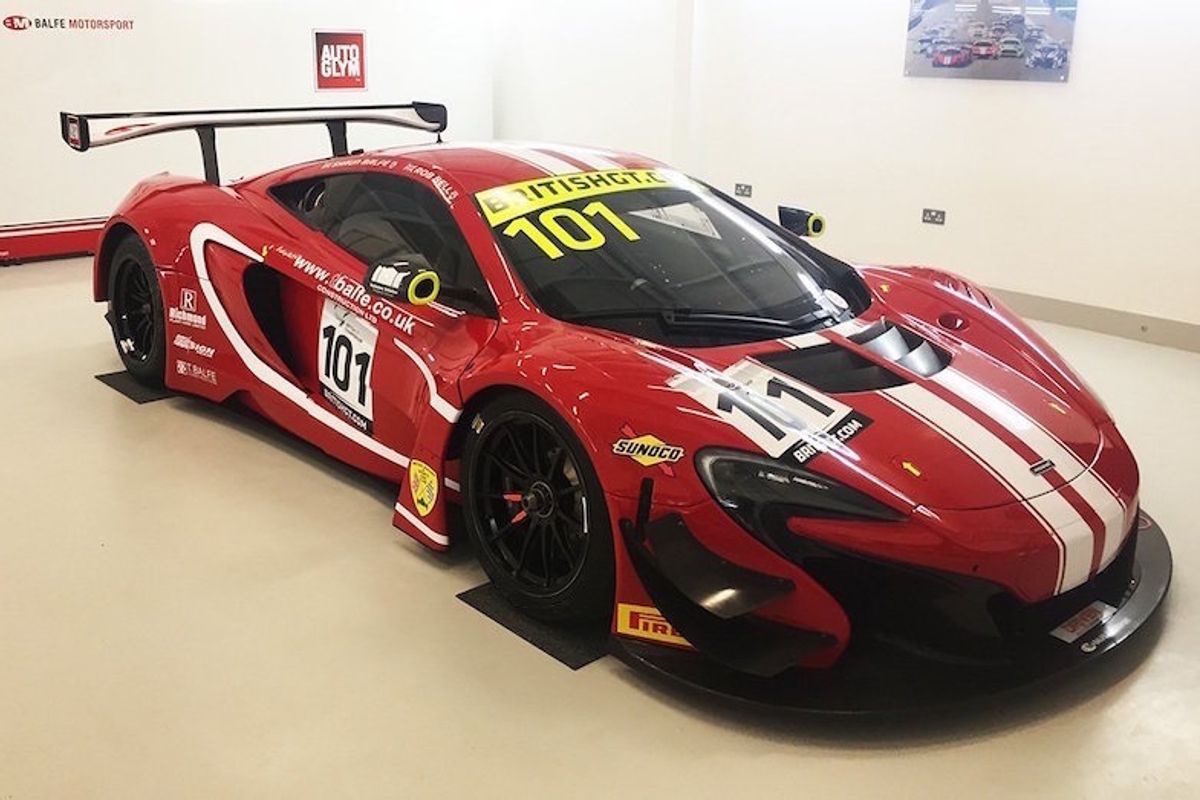 Team owner Shaun Balfe will return to the series to partner factory McLaren racer Rob Bell in a 650S GT3, while it will also run the PMW Expo Racing 570S GT4 driven by 2016 class champions Graham Johnson and Mike Robinson.

Balfe and Bell claimed the International GT Open Pro/Am title in their 650S last year, and will return McLaren to the top class of British GT after Bell’s triumph in the final round of the 2016 season.

“We’ve had a couple of great seasons in Europe, winning the Pro/Am title and finishing second overall, but now it’s time for a new challenge and British GT most definitely provides that,” said Balfe. “Yes, Rob and I have been racing the 650S for the last year-and-a-half and we enjoy a great Pro/Am relationship, but there’s a lot of unknowns this season and we expect to start on the back foot.

“We’ve never raced on the Pirelli tyres and the circuit temperatures will be very different to what we’re used to in Europe. Plus British GT’s race formats, with one, two and three-hour durations, add variety and place more emphasis on the team as a whole.

“Then there’s the competition: the Ams are so competitive and know the championship inside out, while this year’s GT3 Pro driver roster is incredible. The established teams will have the upper hand at Oulton so we’re just aiming for a clean opening weekend before building on what we’ve learnt from Rockingham onwards.”