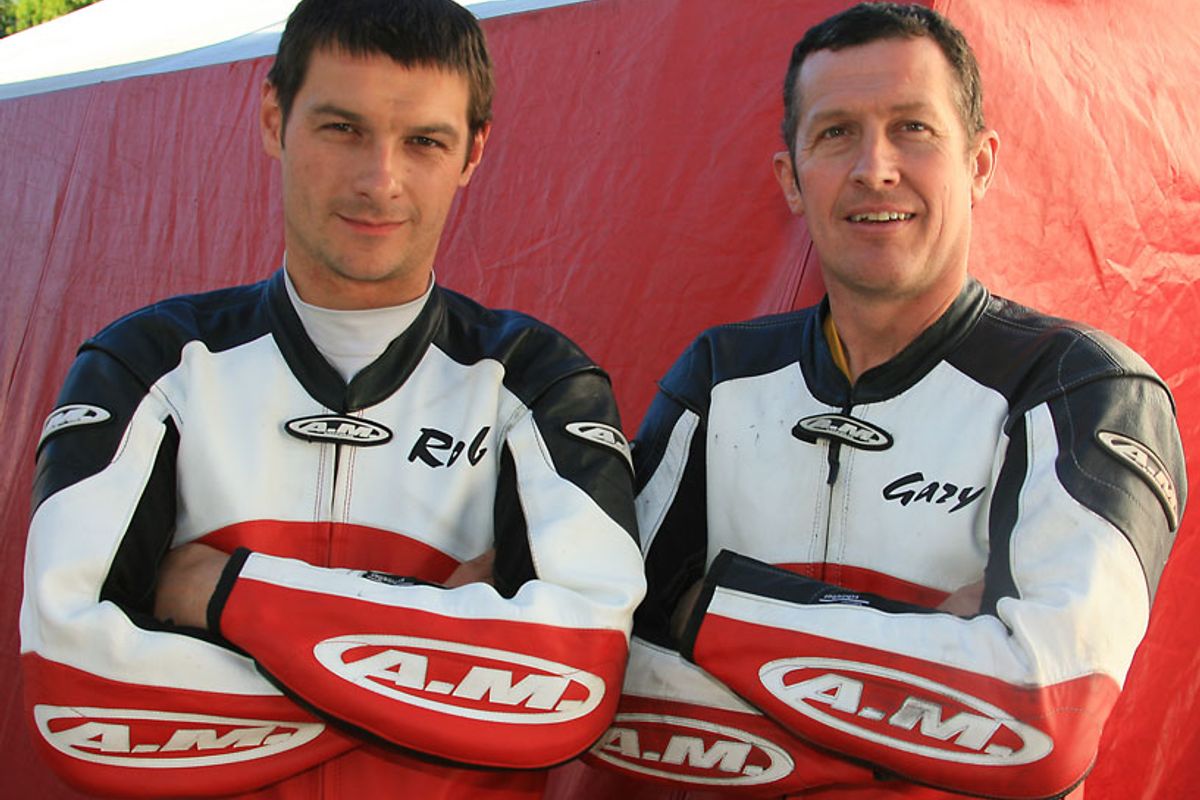 Sleaford sidecar racer Gary Horspole, who won the British F2 Championship in 2000 and 2001, has announced he is to return to the Isle of Man TT Races fuelled by Monster Energy in 2018. Horspole has teamed up with former passenger Rob Biggs to ride a brand new F2 outfit built by Dean Ryde.

Horspole, who last took part in the two three-lap Sidecar races on the 37.73 mile Mountain Course in 2007, enjoyed notable success with his long time partner Kevin Leigh. The pair, who made their debuts in the 1993 TT Race meeting, enjoyed seven top 10 finishes including a second place in 2000 and two third places in 1998 and 2002.

This time Horspole will be pairing up with Rob Biggs who was his passenger in the British F1 championship for a few years from 2011 before leaving to drive his own outfit.

“I never thought I would ever go back to the TT races but the thought of riding a brand new outfit and being involved with some of my old racing mates was too good an opportunity to turn down.”

“We are under no illusions about the task in hand but the bike looks so good it needs to be on track. We all have a lot of TT experience so hopefully things will all come together quickly. Once the outfit is up and ready we will do some testing and we will have to get some races in so Rob can get his passenger licence back.”

“Both Rob and I will continue with our British F1 championship this year and are fully committed to both classes. The TT is an extra project and not something we are taking lightly. I am fortunate to have the continued backing from Sleaford Quality Foods and Baker Plant Hire for our British championship and if anyone else would like to come on board for our TT challenge they would be more than welcome.”

The 2018 Isle of Man TT Races runs from 26th May to the 8th June with the two three-lap Sidecar races scheduled for Saturday 2nd and Friday 8th June.