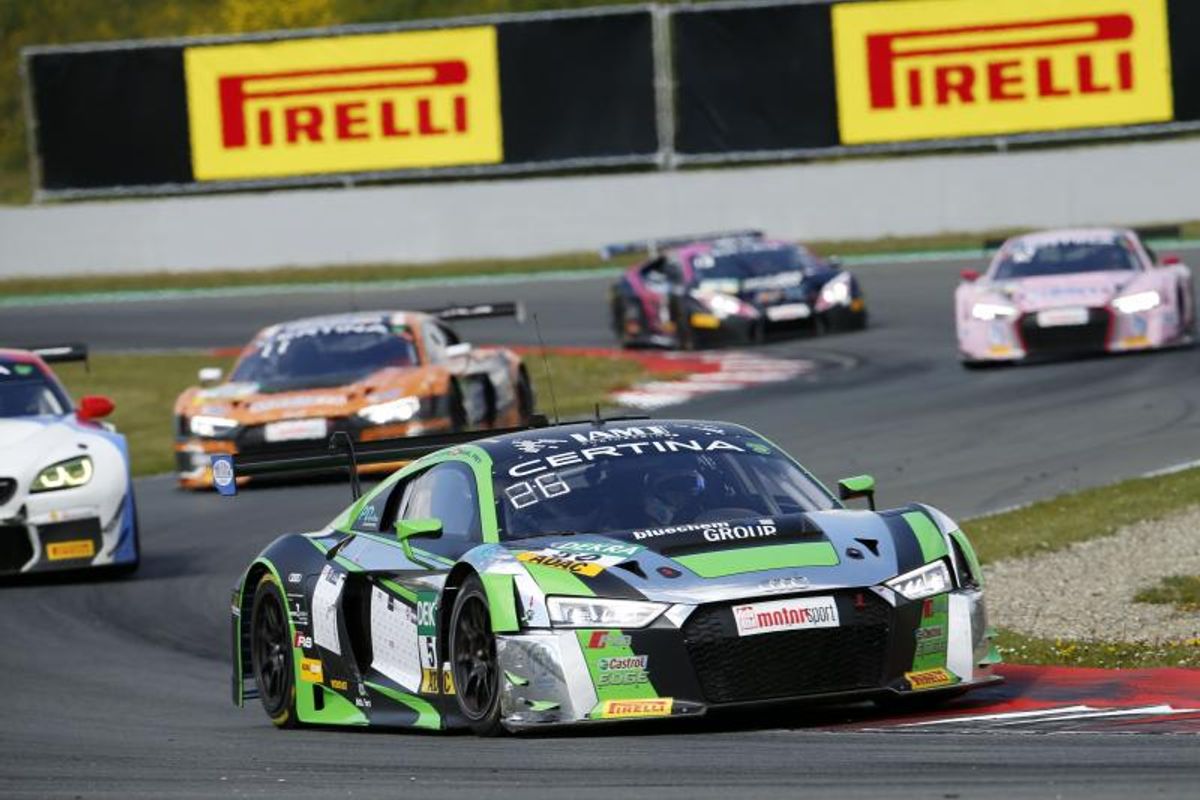 YACO Racing will field Rahel Frey (31/CH) and Philip Geipel (31/DEU) again in the ADAC GT Masters during 2018. The German outfit also intends to stick with the Audi R8 LMS. The Super Sports Car League will kick off the season in the Motorsport Arena Oschersleben on the weekend of 13th - 15th April. SPORT1 will broadcast all races live and in full.

"Fifth time lucky," as far as YACO Racing are concerned this season. For the fifth consecutive year, the team will be fielding the same drivers, Rahel Frey and Philip Geipel, who have already taken two wins with the Audi in the ADAC GT Masters. "We're going for continuity," said Team Principal Uwe Geipel. "Rahel and Philip get on really well. Also, Rahel is a very careful driver. She knows we're on a tight budget and doesn't wreck the car unnecessarily. She doesn't have anything to prove. Apart from having the same drivers and car, we also have continuity in the team, as our mechanics have been with us for years."

Despite having had a tough year in 2017, Uwe Geipel is confident about the upcoming season: "We hope to do well in this huge field and secure decent results by boxing clever. We struggled to deal with intractable problems throughout the 2017 season. It wasn't until the season finale at Hockenheim that we discovered our car's chassis had been slightly damaged in an area that is out of sight after hitting a kerb at Oschersleben. Following that impact, changes to setup often had no effect. We've now solved the problem - which gives us some cause for optimism. This year's starting grid for the ADAC GT Masters again tops the already high standard from previous years. It's going to be very exciting."

YACO Racing intend to line up in the ADAC TCR Germany for the first time in 2018 while still contesting the ADAC GT Masters. "We're going to use an Audi RS 3 LMS with Simon Reicher in that particular series," said Geipel. "We've got a definite plan in mind, which is to train Simon up this year, then put him in our GT3 car for 2019."