BTCC Champion Shedden switches to WTCR with Audi and WRT 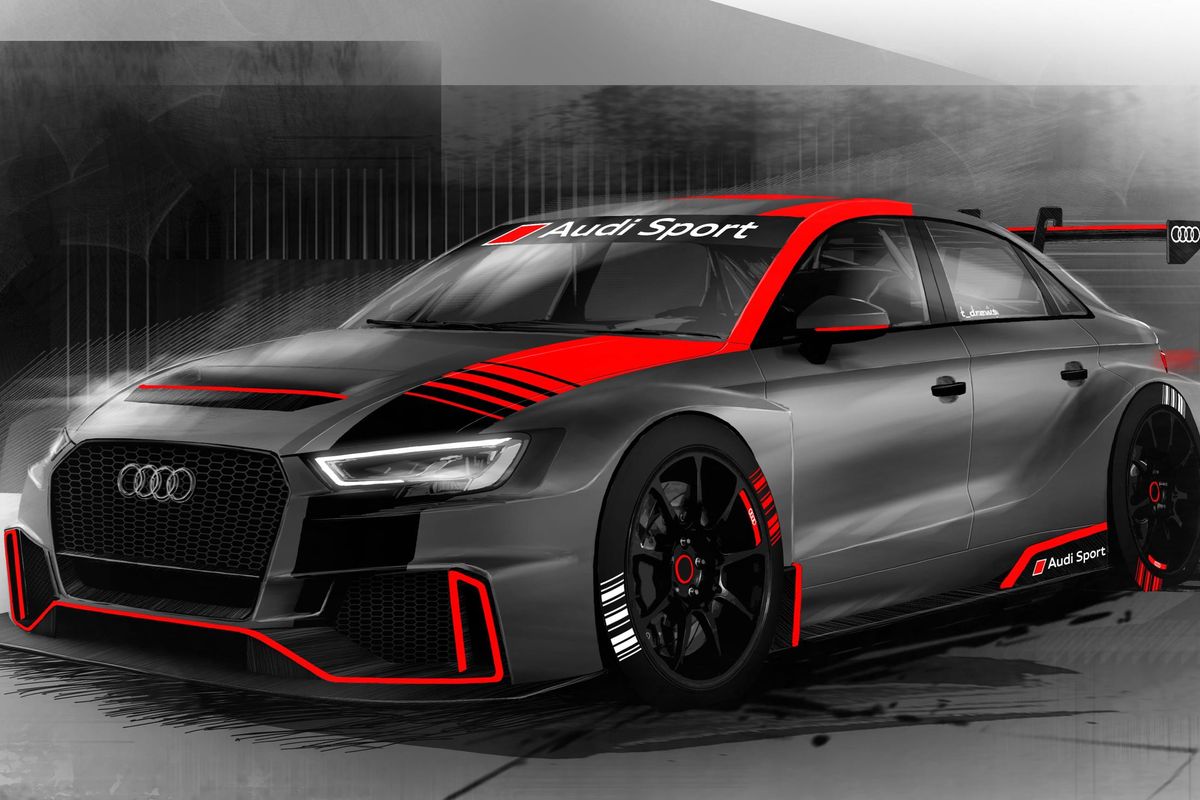 Three-time British Touring Car Champion Gordon “Flash” Shedden will race an Audi RS 3 LMS in the inaugural World Touring Car Cup (WTCR) this year. The Scotsman who celebrates his 39th birthday today (15 Feb), will compete for Belgian WRT Racing in what is likely to be a 30-race season.

Shedden, who becomes an Audi Sport driver, is expected to commence testing next month with the season scheduled to begin in Marrakech (Morocco) over 7-8 April and close at the Circuito da Guia in Macau (15-18 November), ranked as the world’s most challenging street course and a touring car venue for more than half a century. The championship also visits Argentina, China, Germany, Hungary, Japan, the Netherlands and Portugal.

“The switch to WTCR was quite unexpected but comes at a perfect time in my career,” confirms Gordon. “I had a fantastic time in BTCC winning three Championships and becoming only the third Scottish driver to win the Championship alongside Jim Clark and John Cleland.

“The Audi RS 3 LMS is a phenomenal piece of kit. And as the old saying goes, ‘if it looks good it will perform good’. The RS 3 saloon is a ‘global’ car, compared to the many ‘hatch backs’ competing. It has a unique silhouette which makes it instantly recognisable. Meanwhile WRT is a very successful team with a long and flourishing partnership with Audi Sport and its customer racing division. They’ve won the Spa 24Hrs and the Bathurst 12Hrs in the GT3 category and so for me it was a very logical decision to join the Belgian team.

Sanctioned by the Fédération Internationale de l'Automobile (FIA), the WTCC becomes the highest class of competition for touring cars, taking over from the World Touring Car Championship having adopted the TCR technical regulations this year. Shedden, who scored 124 podium finishes – including 48 wins – in his 347-race BTCC career between 2001-17, made his TCR International Series debut in the final two races in Dubai last year, recording second place from pole-position.

Team WRT, one of the most successful Audi Sport customer teams in GT3 racing since 2010, will prepare two Audi RS 3 LMS cars for Shedden and Jean-Karl Vernay (F).