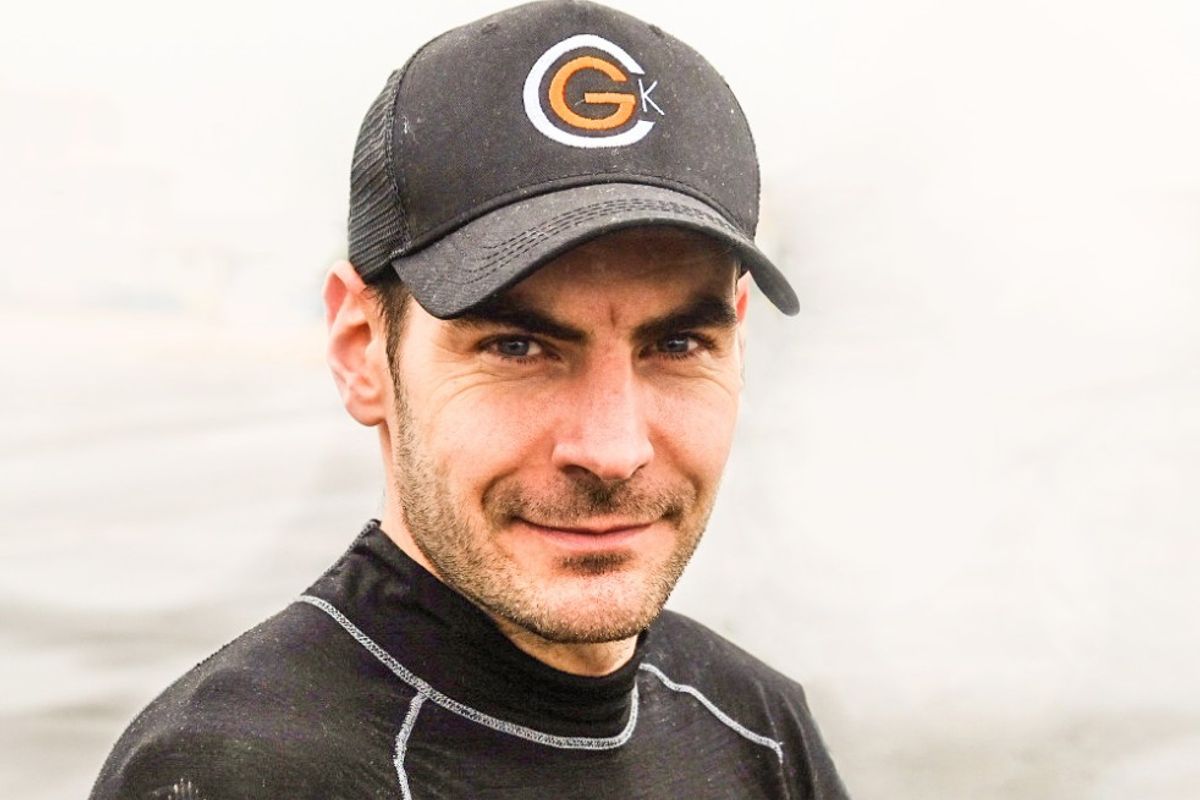 GCK has completed its driver line-up for the 2018 FIA World Rallycross Championship presented by Monster Energy with the signing of Jérôme Grosset-Janin alongside Guerlain Chicherit in the all-new Prodrive-engineered Renault Megane R.S. RX. The team also confirmed Timo Scheider will come on board as test and development driver.

This season will see the Renault brand represented as a permanent full season entry in World RX for the first time with GCK choosing the latest generation Megane R.S. as its machinery and enlisting renowned engineering group Prodrive to lead the design and development of its ambitious project.

World RX Managing Director for IMG, Paul Bellamy, commented: “The arrival of GC Kompetition with the new Renault Megane R.S. RX has been one of the big stories ahead the 2018 World RX season and I cannot wait to see it going up against the best in the world with Jérôme and Guerlain at the wheel. It’s great to see Jérôme getting a full-time drive in World RX this season as part of this exciting project and I can think of no better choice than Timo to lead that all-important development and ensure the Megane R.S. RX laps as fast as it looks.

Runner-up in the FIA European Rallycross Championship in both 2015 and 2016, though Grosset-Janin has made a handful of World RX appearances in recent years, 2018 will be the 33 year-old Frenchman’s first full international season.

“GCK has developed an awesome project, and for the team to have partnered with Prodrive’s technical expertise gives me great confidence in the project. Thanks to an innovative and bold technical design, the Megane R.S. RX looks super aggressive.

“When I first had a look at the car, I got really excited. It transcends the usual way of how things have been done so far and represents what really gets me inspired and motivated: to think outside the box and dare to go big. Driving at a very high level is every child’s dream and I’m impatient and ambitious to drive at the highest level of the world championship this year.”

GCK will also head into the season with the benefit of experience from World RX podium winner and DTM champion Timo Scheider, who comes on board to focus on the Megane R.S. RX’s test and development work through the year.

“For me, this collaboration with GCK presents a really good and exciting opportunity to pass on my knowledge from extensive motorsports experience whilst gaining further experience in Rallycross. I’m really looking forward to facing this challenge together and hope that we end up with a hugely successful result on RX tracks around the world! I can’t wait to continue testing to see the Mégane R.S. RX race competitively come April!.”

With GCK and Prodrive busily testing the Megane R.S RX ahead of its competition debut in Spain next month, team owner-driver Chicherit is thrilled to welcome both Grosset-Janin and Scheider into the team.

“I’m so stoked to have Jérôme join us as my team mate – we’ll be a French force to be reckoned with. Jérôme is incredibly hungry for this opportunity and I can already see a nice bit of team mate rivalry forming between us, which should make for a really exciting, promising season. Jérôme is a very experienced driver, he knows the sport and the tracks very well and brings quite a lot of experience to GCK.

“Being a two-time runner up in EuroRX, he’s already demonstrated he’s ready to challenge for a Championship, so now it’s on GCK to deliver him a good car too!

“Having Timo on board to support with initial testing is already a big win for GCK - Timo’s experience is proving valuable as we develop the car for the season start in Barcelona. We’re working hard right now to ensure GCK ends up on the podium sometime this season! That would be a dream for me as GCK Team Principal to see one of our cars up there.”

The GCK Renault R.S. RX will get its debut at the World RX Championship season-opener in Barcelona from 14-15 April.