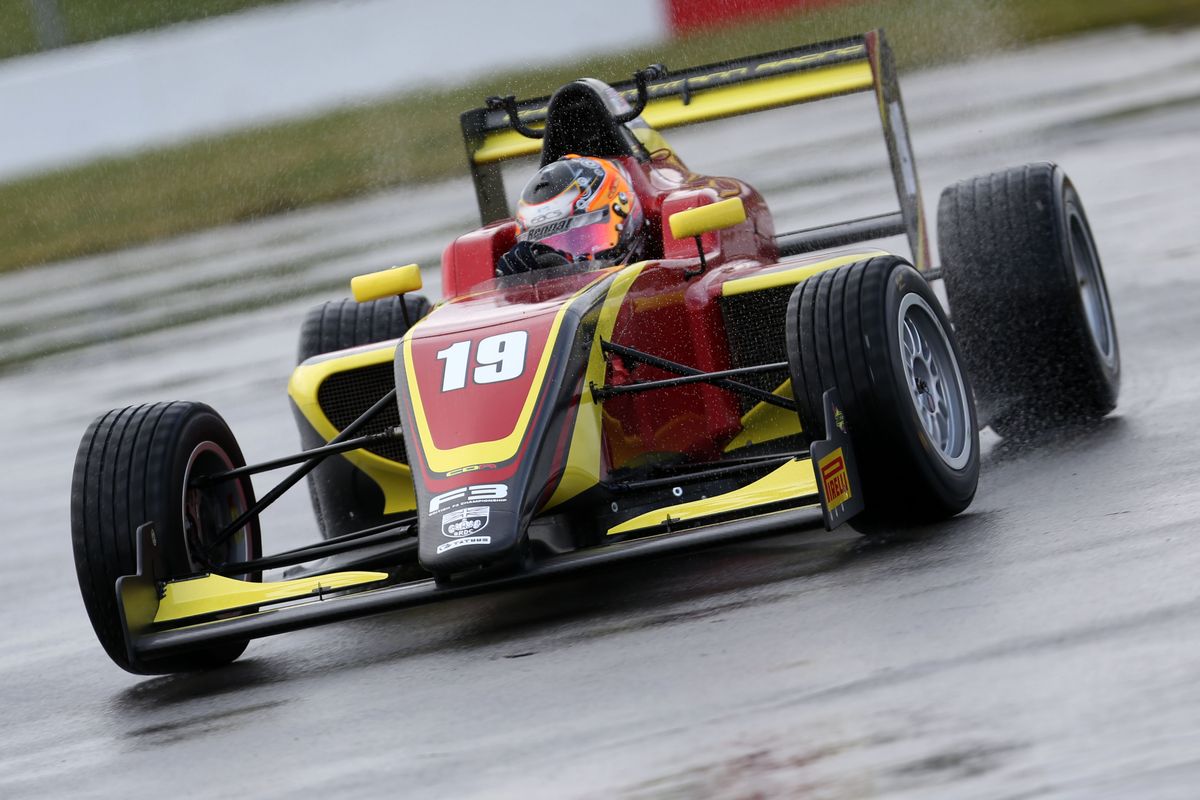 Chris Dittmann Racing has confirmed that Formula 4 graduate Harry Webb will join the team for the 2018 BRDC British F3 Championship.

The Norfolk-based driver finished second in the British F4 Challenge Cup category last year with four class victories, and just missed out on a top-10 overall classification, despite missing three of the 10 rounds.

The 20-year-old has a broad range of experience behind the wheel, having also competed in the SsangYong Musso Pick-Up Truck Challenge series last year, as well as the 750 Motor Club Formula Vee Championship in 2016.

Prior to that, he enjoyed a very successful karting career, which saw him clinch five titles in three years from 2012-2015. He claimed Rotax Max Euro Challenge honours in the junior category in 2012, as well as winning the Rotax Max Challenge Junior Grand Finals, and the Rotax Max Wintercup in Rotax Max Junior.

Webb delivered an exceptional performance with the Chris Dittmann Racing team at this week’s British F3 Media Day at Donington Park. On his first outing in the car for five months, his first time in the wet and the first time he had driven the Donington Grand Prix layout, he set the fastest time in the very wet opening session, over three quarters of a second quicker than the rest of the field. He placed 11th overall in the final classification, further proving his credentials.

Team Principal Chris Dittmann commented: “We are ecstatic to secure a deal with Harry Webb for the 2018 BRDC British F3 season. His karting record speaks for itself and he’s shown very well in all the car racing categories he has competed in so far. We really look forward to working with him to further aid his development and I’m very confident of strong results with Harry as the year goes on.”

Harry Webb said: “I’m really pleased to be joining the BRDC British F3 Championship with Chris Dittmann Racing. Chris and his guys run a very efficient team with brilliantly prepared cars, and this is the perfect environment for me to take the next step up in my career. Budget constraints have limited our running so far, but with some extra backing I’m really confident we can be fighting towards the front of the field throughout the season.”