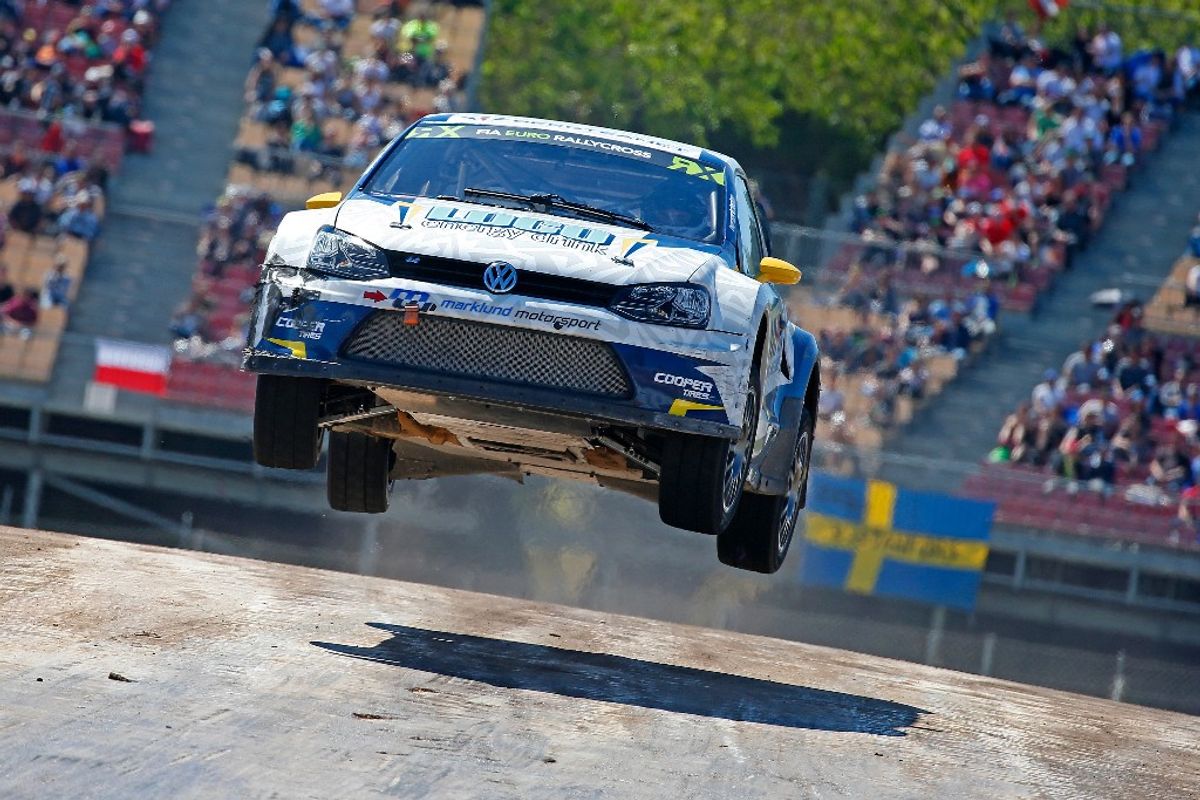 Permanent competitors for the 2018 FIA European Rallycross Championships have been revealed by the FIA.

The five-round Euro RX Supercar Championship will see 23 drivers of 12 nationalities battle for the title, led by reigning champion Anton Marklund, who will defend his 2017 title driving the Marklund Motorsport Volkswagen Polo.

Last year’s runner-up Thomas Bryntesson returns with his sights set on going one better in 2018, the Norwegian youngster, who won in France last year, driving an Olsbergs MSE-built Ford Fiesta for JC Raceteknik this season.

A proven race winner at World RX level, Latvian Reinis Nitiss will focus his attention on the Euro RX Championship driving a Ford Fiesta run by Set Promotion, while Hungarian “CSUCSU” is another to make the switch, the Speedy Motorsport driver in a VW Polo in round one but expected to debut his new Skoda Fabia in round two.

In its final year as an FIA Championship, TouringCar has nine full-time entrants, including stalwarts Per Magne Royras (Mazda RX8) and Camilla Antonsen (Audi A1) while Daniel Holten returns to racing in a Ford Fiesta.