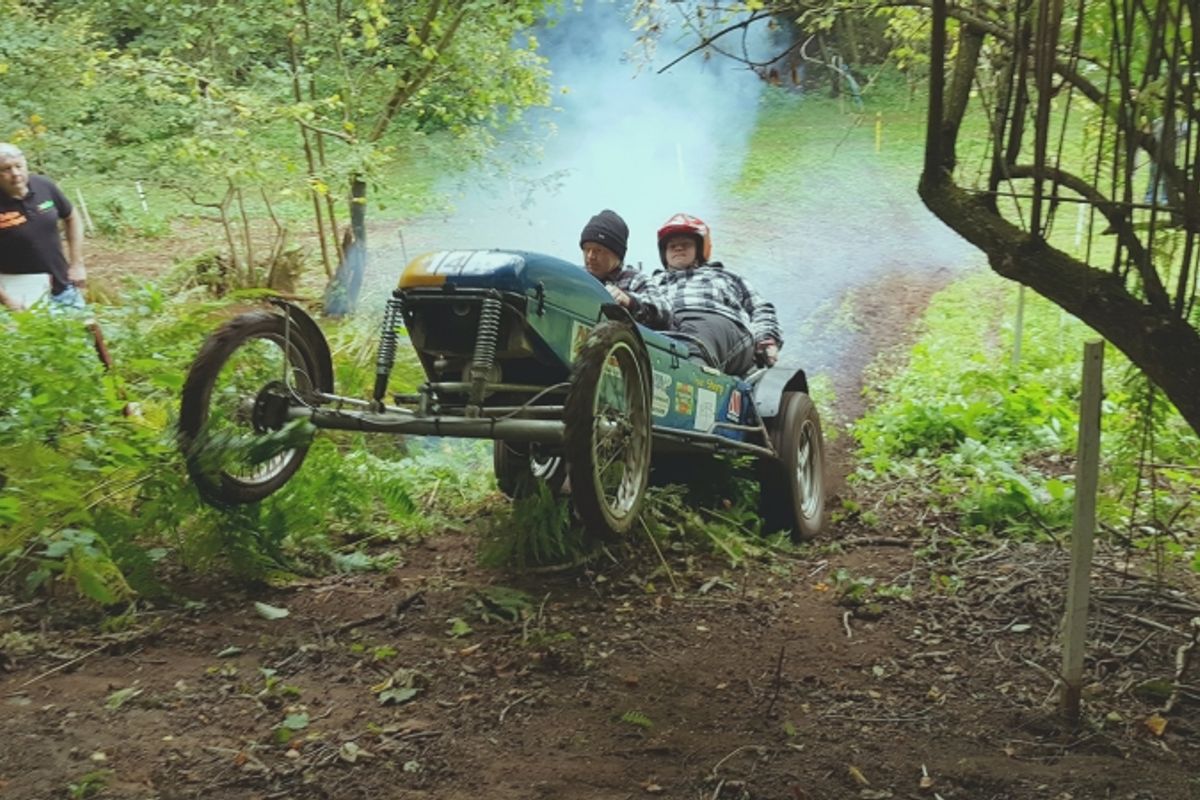 Richard Sharp won round three of the championship, dropping just eleven points after a three-way tie at lunchtime.

Walker was first to slip up in the afternoon dropping a four, followed by Packham on the final round handing the win to Sharp and his son Joe. Walker won the intermediate live class.

The following day was to see round four of the championship, the Stone Trough Trial, but overnight snow forced the cancellation of this event.