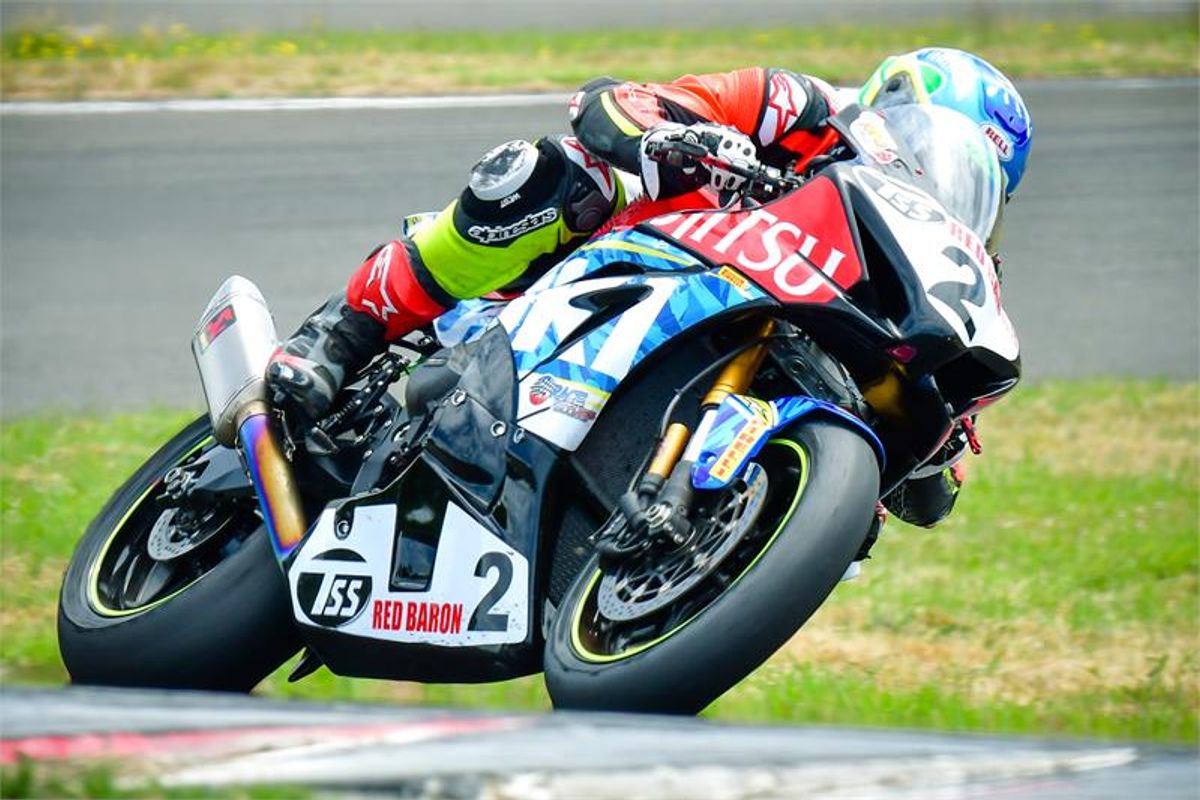 Sloan Frost clinched the 2018 New Zealand Superbike Championship aboard his Suzuki GSX-R1000 after a calculated performance at the weekend’s fourth and final round at the Bruce McLaren Motorsport Park in Taupo.

The 36-year-old rider from Wellington had built a commanding lead at the first three rounds, but he was taking nothing for granted: Frost held a 47-point lead over his nearest rival, Mitch Rees (Honda), at the start of the weekend, and his safe and sensible approach to racing on Saturday and Sunday saw him qualifying fastest and then finishing fourth, sixth and third in the three Superbike races, allowing him to add to his first Superbike title in 2016.

Daniel Mettam, also riding a 2018-model Suzuki GSX-R1000, eventually claimed the third spot in this class.
Said Frost: “It feels like more of an achievement this year than my other win. I was so nervous. My qualifying times were really good, but, as soon as we got to racing proper, I was riding tight while the other riders had nothing to lose, so they were pushing hard.

“There was a lot of pressure coming into this final round. After being so close last year to winning the title and all those emotions were coming back to me.”