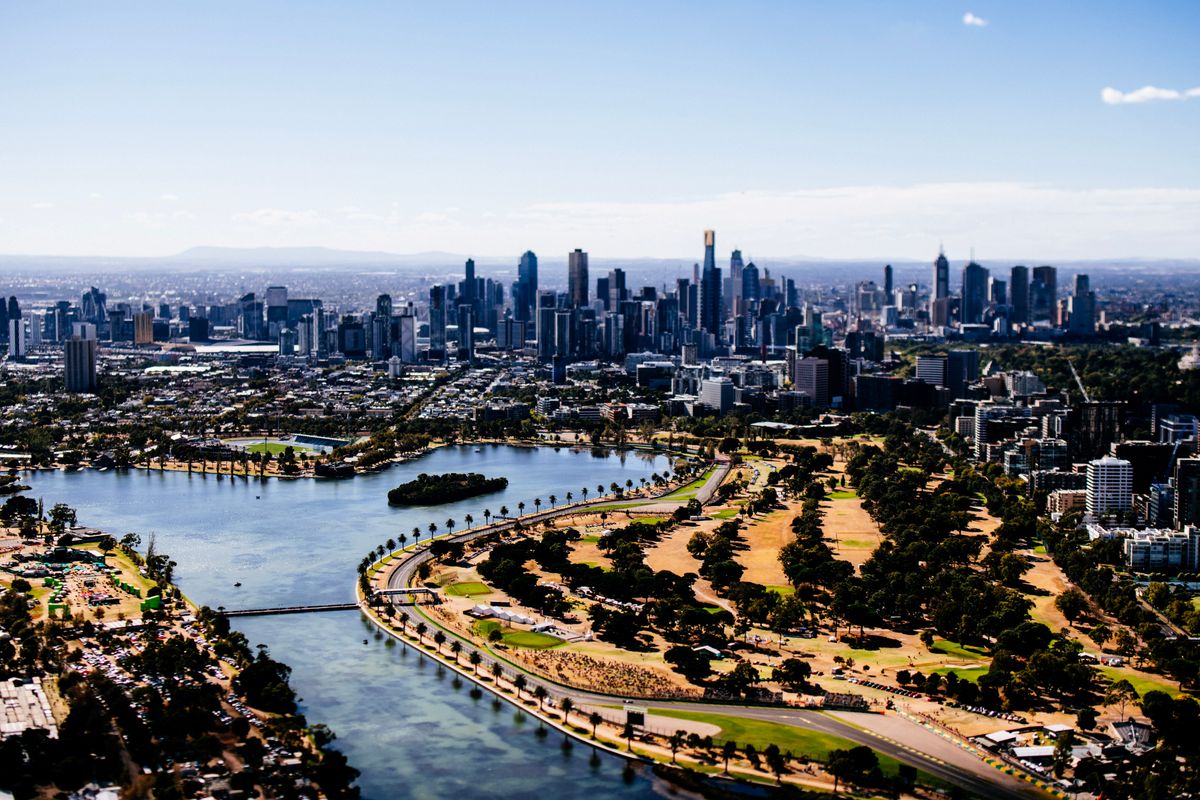 FP1: The wait is over and the Formula 1 season got underway at the Albert Park circuit, which hosts this weekend’s Australian GP. The Scuderia Ferrari drivers were fourth and fifth fastest in the first free practice session: Kimi Raikkonen (1’’24’875) only ran the Soft tyres, while Sebastian Vettel (1’’24’995,) used both the Softs and Supersofts. Scuderia Ferrari focused on tyre evaluation and set-up work.

FP2: During the second free practice session at Australia’s Albert Park circuit, Scuderia Ferrari ran the Supersoft and Ultrasoft compounds. Kimi Raikkonen (1’24”214) ended the session fourth on the time sheet, while Sebastian Vettel was fifth in 1’24”460. With half an hour of the session remaining, the red flag came out because of debris on the start line, but the interruption only lasted a few minutes. FP3 starts tomorrow at 14h00 (04h00 CET.)

Kimi, Seb believe there’s much potential to be explored

The first day of practice at Albert Park saw both Scuderia Ferrari drivers go through an extensive job of data collecting and car set-up work. At the end of the day, Kimi and Seb had covered 62 and 60 laps respectively using all three available tyre compounds (Soft, Supersoft and Ultrasoft,) running various fuel loads.

Kimi: “It was a pretty normal first day here in Australia. Everything felt a bit different from testing, but it’s normal when you are in a different place. The track itself felt much better than last year, in terms of grip. It looks like there are a lot of leaves, but this doesn’t really affect the driving. It’s not easy to find a good set up, but the start today was not too bad. We tried a few things and did our best to improve here and there. We are considering which way we should go and trying to figure out the best way to do that. It’s a normal story, especially at the beginning of the year. Let’s see what the weather brings tomorrow. Tonight we’ll go through all the work we have done today, we’ll pick all the positive things and see what we can do”.

Sebastian commented on his daily routine: “It’s been a rather dull day of work, like every Friday. We tried to chase the balance because I didn’t feel completely comfortable at first, but I’m not worried about that because I know that if we do everything right, the car should be in better shape. It looks like we are close, which is good news, so we should be able to do something tomorrow. This track is particularly tricky, in that if you don’t nail it at first, then there is quite of bit of lap time to be found, and I think we still have much potential to extract. The car is fine; it’s not where we want it to be yet, but if we keep on working, it should be ok. I really hope to make a bigger step than the others”.