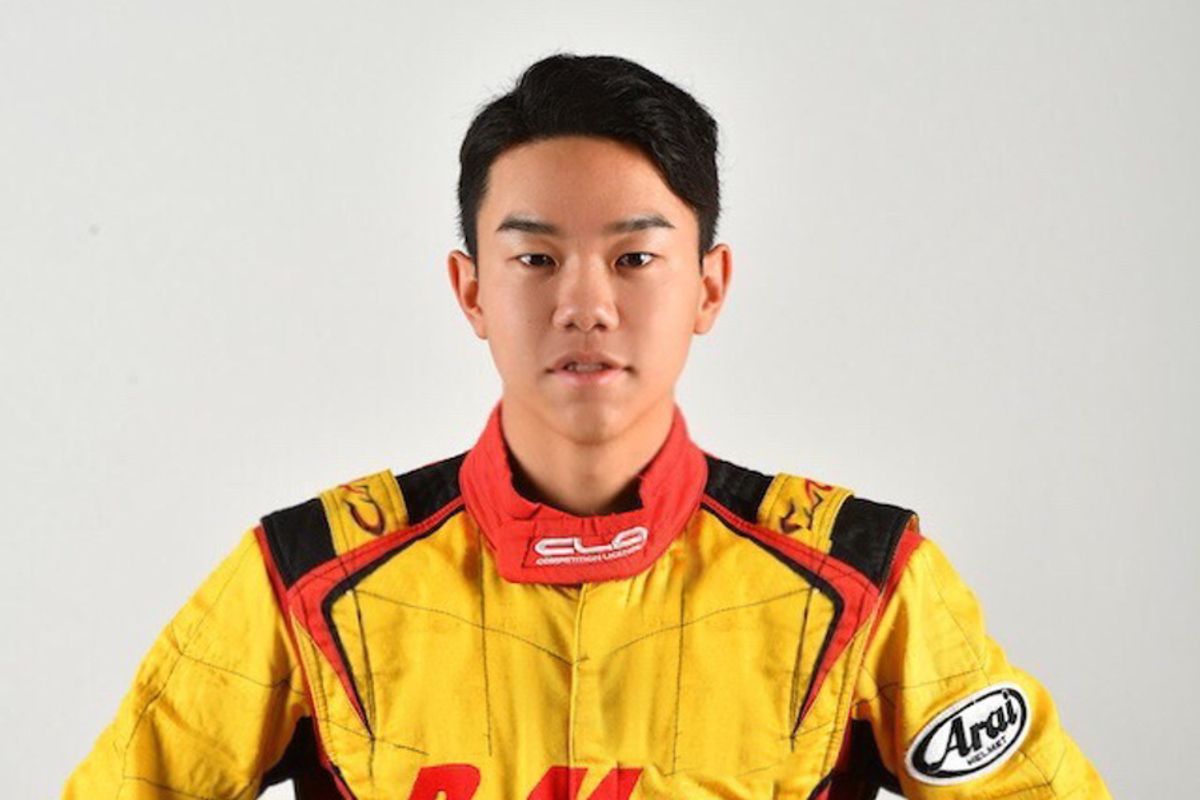 The 22-year-old joins the series after a varied single-seater career which has seen him race across Europe and in Asia over the past year.

A busy 2017 season saw him compete in Japanese F4 as well as a couple of events in the Formula Renault NEC series, with a strong showing at Monza where he secured an eighth place finish against a very competitive field.

He also competed in the 2016-17 MRF Challenge series in the Formula 2000 category, and in the Formula 4 South East Asia championship, where he competed in two of the six rounds and showed well with a podium result at Sentul International Circuit in Indonesia. He backed that up with a fourth place finish at the same circuit, and at the Clark International Speedway in the Philippines.

Chia has also been karting for several years, having competed in top karting series across Europe and Asia such as the IAME International final and WSK (World Series Karting). He has achieved numerous race wins and podium finishes across a variety of karting series which includes being the 2017 South East Asian Champion in the X30 Super Shifter six-speed gearbox category.

The Malaysian has experience with the BRDC British F3 Tatuus Cosworth car, having tested at Spa Francorchamps in 2016, as well as at Donington Park over the winter period. His first run with Chris Dittmann Racing came at Silverstone on Tuesday, and he now makes his series debut this weekend.

Commenting ahead of his BRDC British F3 debut, Chia Wing Hoong commented: “I am really looking forward to racing this weekend at Oulton Park in the BRDC British F3 Championship. I have raced many single-seaters but this will be the most powerful one yet and will be a great challenge. Testing with Chris Dittmann Racing went well earlier this week, and I’m really hopeful of some strong results.”

Team Principal Chris Dittmann commented: “It’s great to welcome Chia Wing Hoong to the team for Oulton Park. He comes into the series with plenty of experience and he showed well in testing with us at Silverstone. We think he could well surprise a few people this weekend and we look forward to seeing how he performs with us at Oulton Park.”