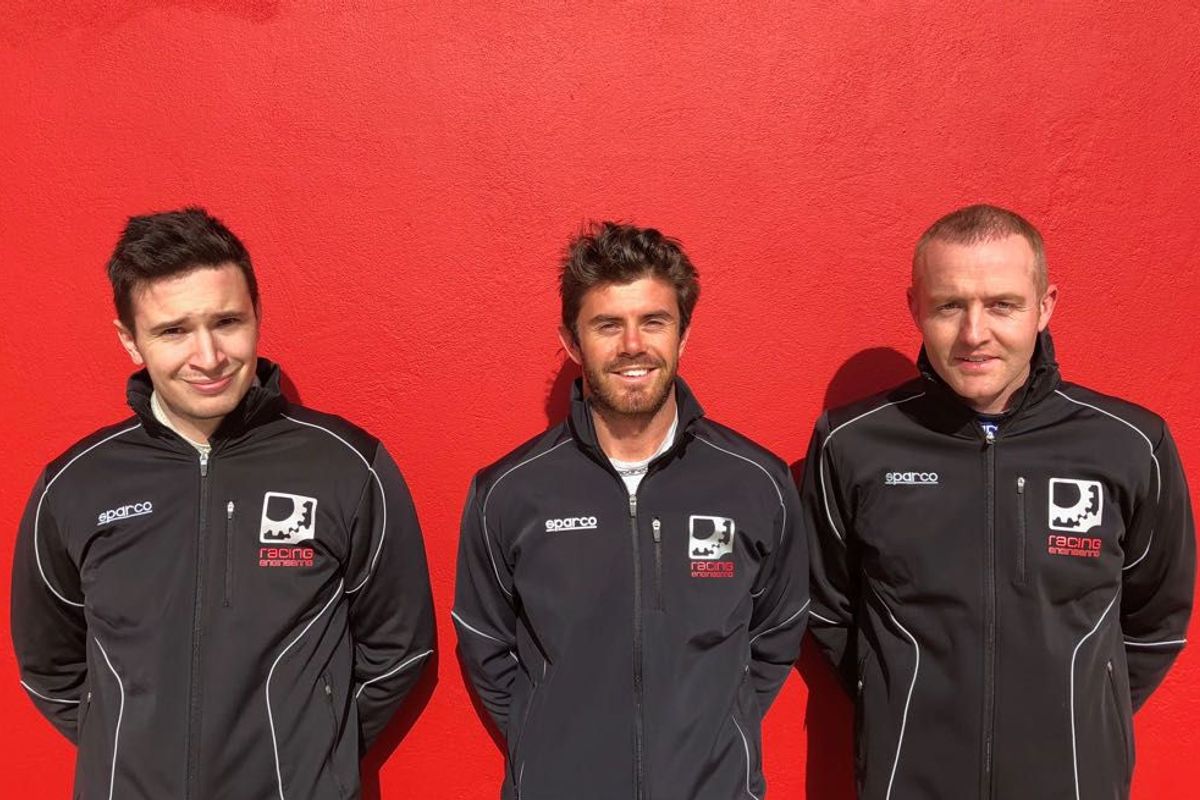 The new all-French driving line-up brings a lot of experience from both Endurance and single-seater racing to the Spanish team. Norman Nato needs no introduction to Racing Engineering fans, the twenty-five-year-old Frenchman competing in junior Formula Renault racing before moving up to the World Series by Renault for two years. In 2015 he stepped up into GP2 and the following year he drove for the Racing Engineering with great success, taking two wins and finishing fifth in the Drivers’ Championship.

Thirty-six-year-old Frenchman Olivier Pla was a winner in both Formula Three and the World Series by Nissan before racing in the 2005 GP2 Series where he won twice. In 2008 Olivier moved to the European Le Mans Series where he competed in LMP2 and he has proven to be both fast and consistent, in 2013 he finished second in the LMP2 class at the Le Mans 24 Hours. Since 2014 he has been racing in America and Canada in the United SportsCar Champion! ship which includes such famous race as the Daytona 24 Hours and the Sebring 12 Hours.

Paul Petit is twenty-four years old and he began his career in single-seaters before switching to sports cars. He made his debut in the European Le Mans Series in 2016 where he was immediately competitive in the LMP3 class finishing the season in second in the Drivers’ Championship after taking two wins and two thirds in the six races. 2017 saw Paul racing in the LMP2 class where he finished on the podium twice, at Paul Ricard and the Red Bull Ring.

The Racing Engineering team are working hard to prepare for the new 2018 European Le Mans Series season which gets underway with two days of pre-season testing at the Paul Ricard Circuit beginning on the ninth of April.

Norman Nato:
I am delighted to be working again with Racing Engineering as we have had great success winning races in F2 together. We are! both going to make our debut in Endurance Racing, but I am confident that the team’s knowhow and our previous experience will allow us to aim for good results in our first ELMS season.

Olivier Pla:
I’m very happy to join Racing-Engineering and I have to thank the team for this opportunity! It’s a very exciting challenge for me and for the team after many years at the top of the GP2 and Formula 2 with a lot of success. I’m really happy to start this new challenge with them. ELMS this year will be very competitive and with team mates like Norman and Paul I’m sure we will run right at the front!

Paul Petit:
I'm delighted to be working with Racing Engineering. After two good seasons in ELMS, for me it's a good moment to join a top team like Racing Engineering. It's a pleasure to drive with Olivier and Norman! . I think we can be really competitive and I hope we will fight for the championship. It's a very exciting for all the team.

Alfonso de Orléans-Borbón:
I am very pleased with this year's drivers line up. We have a wonderful experienced driver Olivier Pla and very fast rookie that we know well, Norman Nato, and finally a silver driver, Paul Petit, who brings experience in this Championship.
The three of them are a very good fit with the team. We feel confident that this is going to be a good season. There is still a lot of work to be done, but we are confident that we will get good results in the championship. Now let`s prepare for the first race in Paul Ricard.