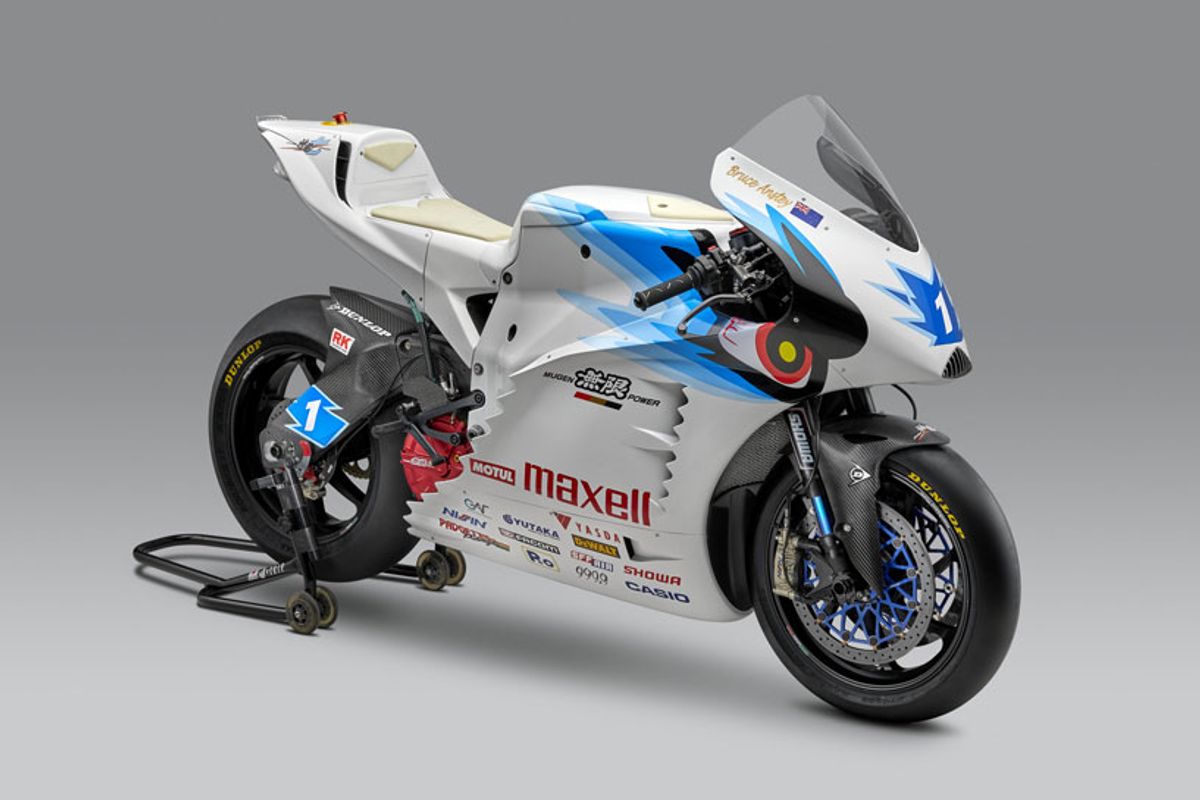 TEAM MUGEN has confirmed that they will be returning to the Isle of Man TT Races fuelled by Monster Energy in 2018 with a three man team.

New Zealand’s Bruce Anstey, the 2016 and 2017 SES TT Zero Race winner, will again be with the team and looking to complete a hat-trick of victories. He will be joined by legendary 23-time TT Race winner John McGuinness, who returns to the team after recovering from the injuries that caused him to miss the 2017 TT event. McGuinness will also be looking for a third TT Zero victory having won the race in 2014 and 2015.

Lee Johnston completes the line-up. Northern Ireland racer Johnston, a former podium finisher in the TT Zero class, comes into the team looking for his first TT victory and will surely be a force to be reckoned with.

The team recently unveiled their new 2018 “Shinden NANA” machine, which will take part in the ninth running of the SES TT Zero Race, at the 45th Tokyo Motor Cycle Show.

For this year the new machine features revised aerodynamics with new front and side cowls designed to improve cooling efficiency and high-speed performance. Further developments have also been introduced to maximize the potential of the battery capacity.

Already with four successive victories under their belts, TEAM MUGEN will be looking to make it five in a row, and are also looking to establish a new lap record for the one lap race around the iconic 37 ¾ mile TT Mountain Course.

John McGuinness, riding MUGEN Shinden san, set the current lap record for the TT Zero class in 2015 at 119.279mph, and in 2018 all three TEAM MUGEN riders will be targeting a new lap record in excess of 120mph.