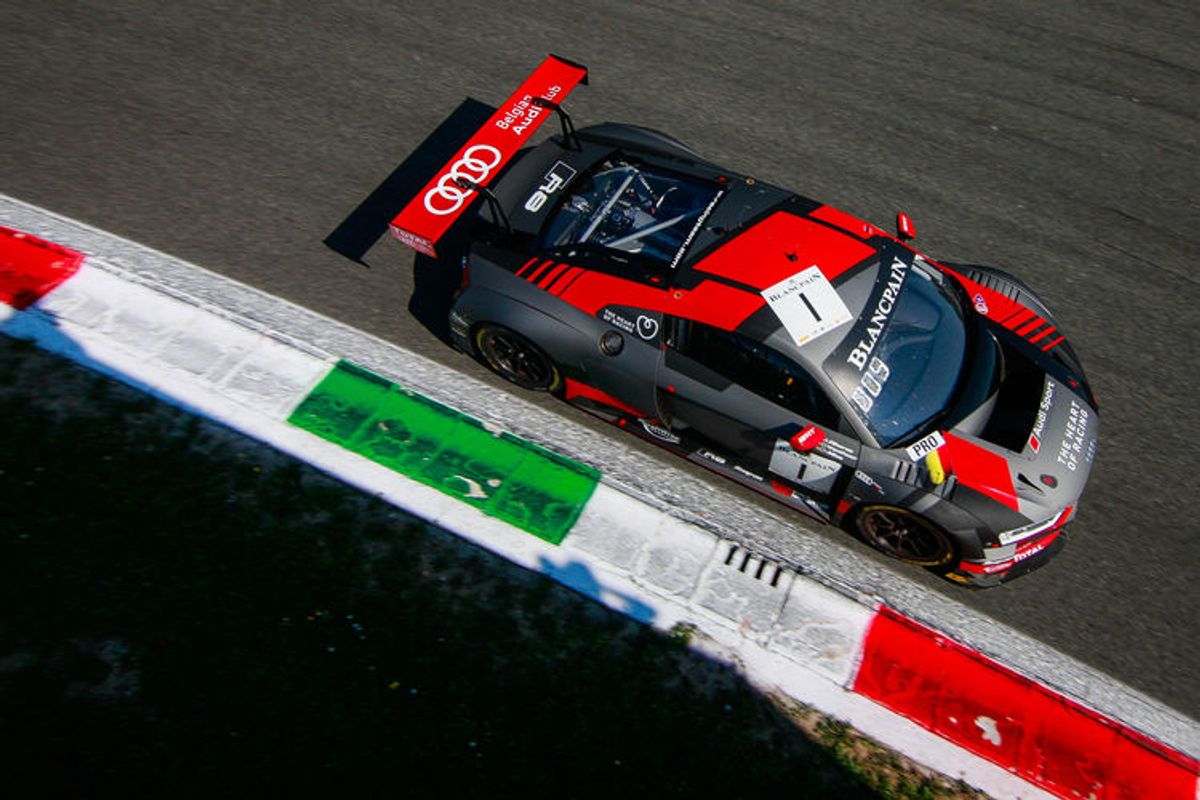 With podium results clinched at Monza and at Navarra two Audi Sport customer racing teams and their drivers are in the top spots of the tables in two international racing series.

Victory in season opener: The Blancpain GT Series Endurance Cup kicked off in a way that was made to measure for Belgian Audi Club Team WRT. The two Audi Sport campaigners Christopher Mies and Dries Vanthoor together with privateer Alex Riberas won round one of five this season at Monza where in their Audi R8 LMS they met with 52 competitors in the series that boasts an excellently filled field. After three hours of racing, they won with a two-second advantage, plus Dries Vanthoor achieved the fastest race lap. Five different marques finished in the top ten positions.

Second place overall at Navarra: Team Car Collection in round three of the 24H Series has clinched its best result in the overall classification this season to date. In the Navarra 12 Hours in the north of Spain, Gustav Edelhoff, Max Edelhoff and Elmar Grimm in an Audi R8 LMS achieved second place in the final results as the best amateur driver team. Consequently, in the series’ European classification, Car Collection has maintained its spot at the top of the teams’ standings while Elmar Grimm is leading the drivers’ classification.

Two trophies at the start of the season: Andreas Schmidt in the opening round of the Spezial Tourenwagen Trophy claimed two podium positions. At Hockenheim, the privateer in an Audi R8 LMS ultra clinched third place in class in each of two races.

Preparation for Hungary: The WTCR – FIA World Touring Car Cup will hold its second round at the Hungaroring on April 28 and 29. The three Audi Sport campaigners Gordon Shedden, Jean-Karl Vernay and Frédéric Vervisch just like privateers Nathanaël Berthon, Denis Dupont and Aurélien Panis will be battling for points in three individual races. Following the opening round including a victory in Marrakesh, Vernay is the best driver of an Audi RS 3 LMS in position three of the table. In addition, Audi Sport Leopard Lukoil Team occupies third place in the teams’ classification. On making his debut with Audi, Gordon Shedden scored twelve points. Denis Dupont from grid position 20 in race one managed to fight back to position 13. Awaiting the six drivers and their rivals on the outskirts of Budapest is a 4.381-kilometer Grand Prix circuit. On Saturday, a twelve-lap race is scheduled, followed by two more races of twelve and 15 laps, respectively, on Sunday.