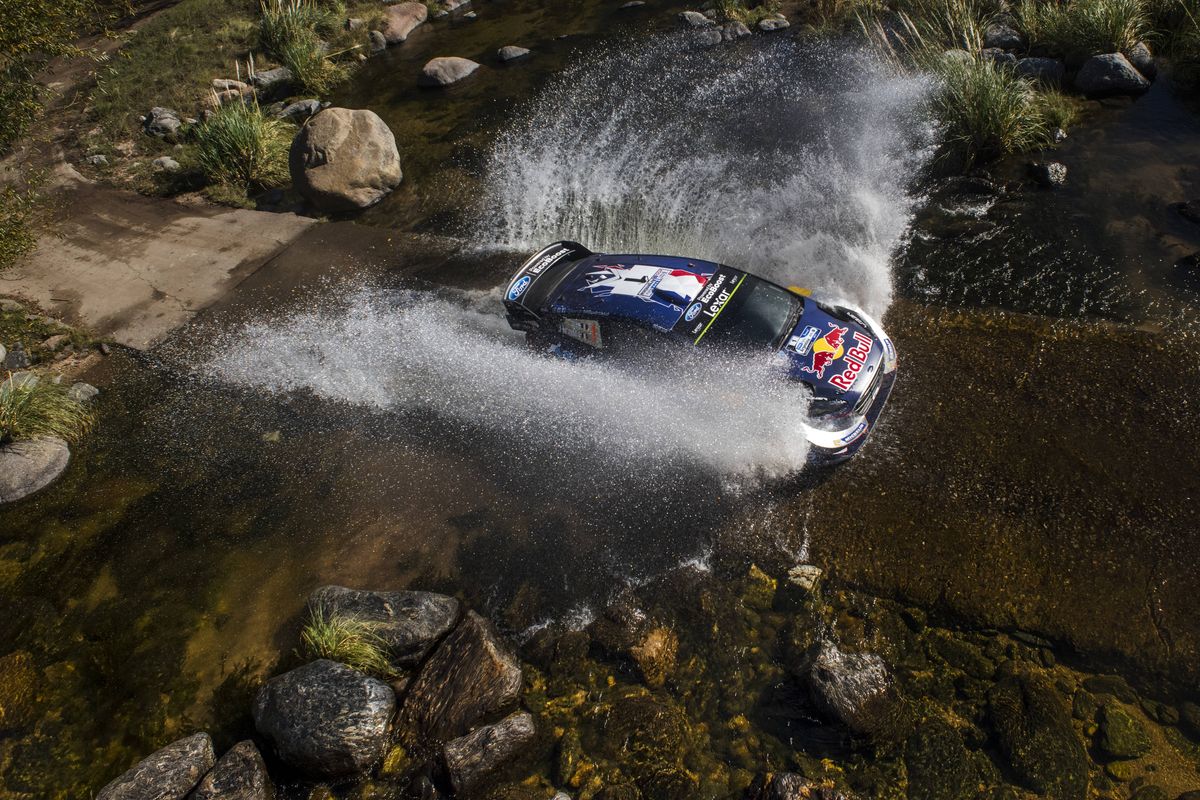 After five world titles and 43 victories, little is missing from Ogier’s FIA World Rally Championship curriculum vitae – except for success in Argentina.

The Frenchman has the opportunity to put that right at this weekend’s YPF Rally Argentina when he targets success in his ninth attempt at the South American classic.

Ogier is in a rich vein of form. He won three of the opening four rounds in a Ford Fiesta and back-to-back wins in Mexico and Corsica have earned a 17-point championship lead over Thierry Neuville.

“It’s the only event Julien (co-driver Ingrassia) and I are yet to win and, even though I won’t be fixated on a win this week, I would also love to stand on the top step of the podium in Argentina,” admitted Ogier, who has three times finished second.

“We know the win won’t be easy, but we have made a lot of progress this year and will certainly give it our best. The competition is strong, but if we can limit the time loss on Friday, which will be the key, I’m sure we’ll be in with a chance.”

As championship leader, Ogier starts first in Friday’s opening leg. If dry, he will sweep a line through loose gravel, conceding valuable time to later starters who will benefit from cleaner and faster roads.

Rain is forecast before the start, which would likely turn the conditions in Ogier’s favour and perhaps the weather Gods could play a vital part in him plugging that hole in his CV.

More than a million fans will pack the dirt speed tests, a mix of soft and sandy tracks and twisty rock-strewn roads high in the mountains of Cordoba province, which demand a blend of speed and endurance.

It is 16 years since Ogier’s M-Sport Ford team triumphed in Argentina but team principal Malcolm Wilson is backing him to end that barren run.

“They want to add this accolade to their long list of achievements and, knowing the form they’re in at the moment, they’re in with a chance of doing it. They won’t have an easy run opening the road on Friday, but they can never be discounted,” he said.