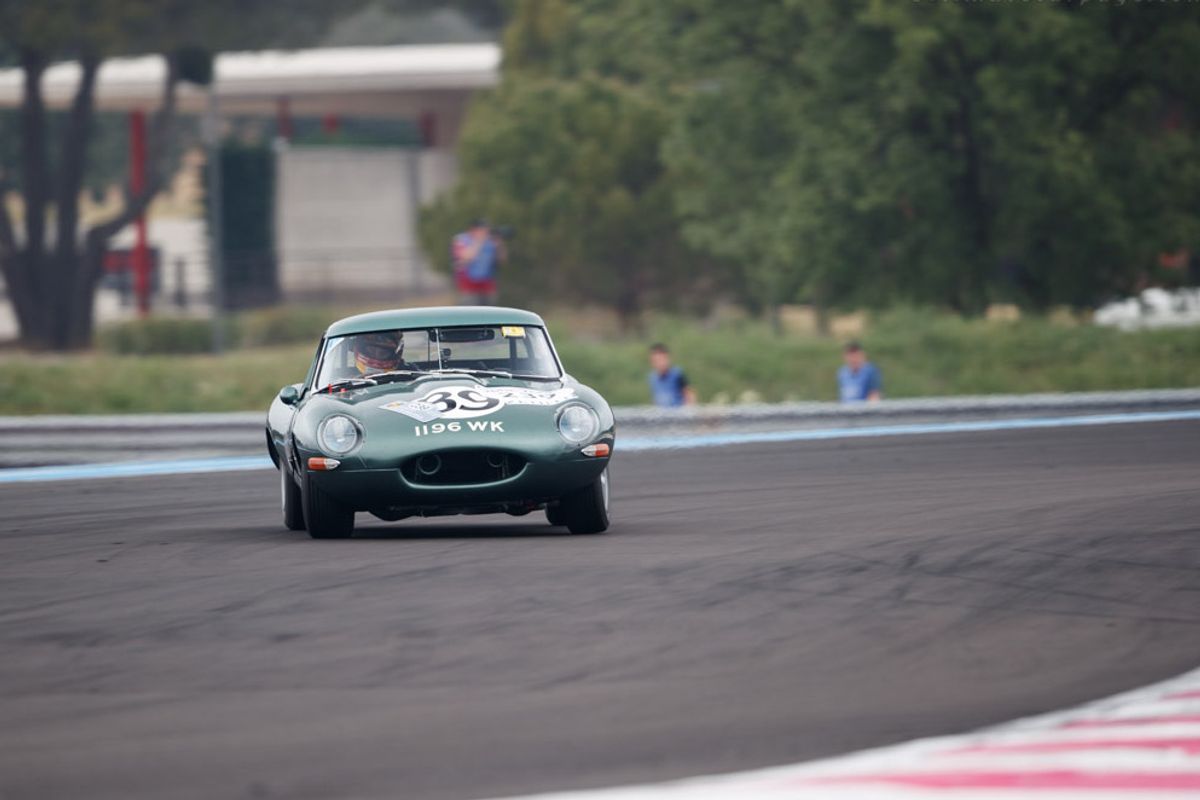 More than 239 crews took part in this year’s Tour Auto, campaigning some of the best competition cars ever built, from Porsche to Ferrari
JD Classics is also a proud sponsor of the event, which winds its way 2000km from Paris down to the sun-soaked roads of Nice

JD Classics scored two overall victories and seven class wins at the Tour Auto Optic 2000 last week. One of the finest classic car rallies in the world, Tour Auto tackles a 2,000km route from Paris to Nice, taking in 14 special competition stages along the way.

As well as being a main sponsor of the event this year JD Classics was competing in its two-time RAC TT Celebration-winning Jaguar E-Type Lightweight. Up against a number of more powerful cars, including Ford GT40s and Porsche 911 RSRs, the JD Classics car still managed to consistently place in the top three overall throughout the event.

On Tuesday, 239 crews campaigning some of the finest competition cars ever created gathered in Paris for the beginning of Tour Auto 2018. Among them, was the JD Classics E-Type, which had been through a meticulous preparation process at the team’s 155,000 sq/ft headquarters in Maldon, Essex.

The teams set off from Paris for the first of the special stages – a closed road route known as La Sinotte – where the JD Classics E-Type finished second overall – only behind the Ford GT40 – and first in its class. The teams then drove on to the Dijon-Prenois circuit for the second competitive stage, where the E-Type qualified first overall and again won its class.

After a morning of preparation by the JD Classics support crew, day two began at Besancon with a drive to the Altitude 800 closed road stage. It was here that the E-Type Lightweight picked up its third class victory of the event, before heading to Circuit de Bresse, where it finished fifth behind the powerful Porsche 911 RSRs and GT40, but first in it class once more.

The third day of driving began in the mountains of Megeve, taking in Circuit de Ledenon for the third of four race track stages. The E-Type Lightweight once again finished ahead of many more powerful and advanced cars to place second overall and first in its class – its fifth class victory of the event.

The penultimate day of Tour Auto 2018 began on Friday morning at Avignon, where the teams headed straight to the ninth special stage of the event, La Gabelle. It was here that the E-Type took its first overall victory of the event, six seconds ahead of the GT40 and Porsche 911 RSR.

Later that day, as the team were competing on the final circuit stage of the event at Paul Ricard, the E-Type suffered a distributor drive problem while sitting in second place, forcing them to retire from the race. The support crew worked tirelessly to partially remove the engine and oil sump before fixing the issue and getting the car back on the road in time for Saturday’s driving.

And this final day proved to be the most successful of the whole Tour Auto for JD Classics, as Chris Ward drove the E-Type Lightweight to an overall victory and two class wins on the day’s stages, before arriving in Nice more than 2,000km later.

JD Classics Founder, Derek Hood, said: “Our team of craftsmen and engineers in Maldon went to incredible lengths to prepare the E-Type Lightweight for the 2,000km drive and competition stages of Tour Auto 2018. Judging by the incredible results from Chris and Andy on the event – not to mention our dedicated support crew – I’m pleased to say that meticulous preparation clearly paid off. Our car was regularly beating more powerful and more advanced racers in the competition stages, and suffered only one quickly rectified issue in over five days of extremely tough driving.”