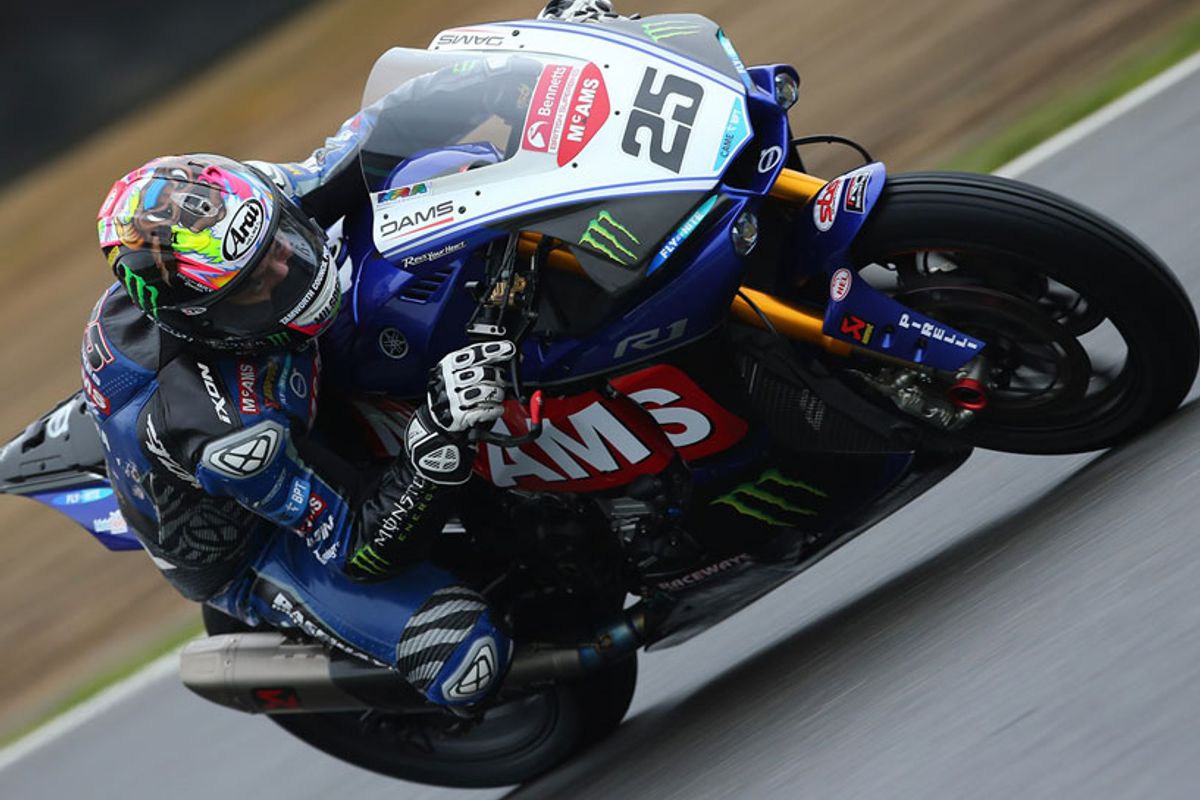 2015 British Superbike Champion Brookes is one of the highest profile short circuit riders to take on the legendary 37.73 mile Mountain Course, having logged a personal best of 130.883mph, made all the more impressive as it came after a two year TT absence. In fact he made an immediate impact upon his debut in 2013, setting the fastest ever Newcomer lap at the time of a 127.726mph.

The McAMS Yamaha squad are no stranger to the TT having taken four Supersport TT Race wins with Ian Hutchinson on their Yamaha YZF-R6 machinery. This season the team have added Superstock experience running a YZF-R1 in the Pirelli National Superstock 1000 series, which runs within the Bennetts British Superbike Championship.

The team have built two all new Supersport and Superstock machines for the event, developed for high speed, stability and durability over this gruelling event.

Josh Brookes explained “I’m obviously keen to ride as many classes as possible, to test myself on different machinery and just as importantly to continue to build up my TT course knowledge, which you can only do with extended track time.

It took a while to come together but I’m really happy to be riding a YZF-R6 and YZF-R1 in team colours, the Supersport bike especially has been really strong previously. Ideally we’ll get good weather during practice week and get used to these two very different bikes.”

“Josh was really keen and for Monster it’s a really important global event so we’re throwing everything at building a top-spec machine for each class. We’ve obviously had great success in the Supersport class so we’re looking forward to help Josh with his ongoing TT progression.”