What to watch on Motorsport.tv this weekend 1/2/3 June 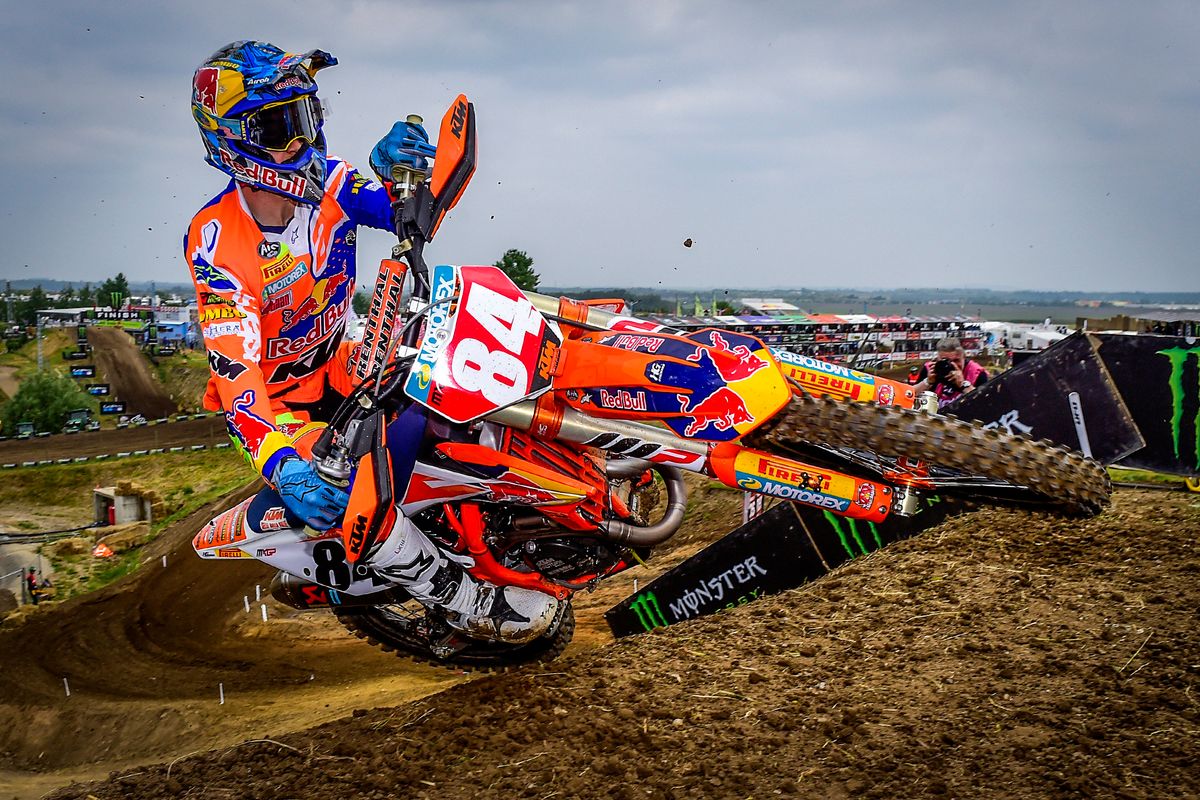 The 51 GT3 cars have barely had time to recover from the Silverstone event, as they prepare for the long race into the night in France. More points are on offer for the teams, providing an extra incentive to do well at the Spa 24 Hours precursor. R-Motorsport closed the gap to Belgian Audi Club Team WRT in the championship after victory in the UK, and with two of the past three winners of the 1000km event going on to take the title, this will be one everybody wants to win!

LIVE - Herlings leads MXGP field ahead of Matterley Basin
This year’s FIM Motocross World Championship has been about one man: Jeffrey Herlings. His double-win in Germany marked his sixth round-victory of the season and the Red Bull KTM rider is now 48 points ahead of team-mate Tony Cairoli. Matterley Basin in Great Britain returns to the calendar, with Cairoli heading to Winchester having scored four wins here. Tim Gajser was victorious on the series’ last visit to the UK, and after a return to form in Germany with two second place finishes, the Slovenian will be one to watch this weekend.

Revisiting Le Mans 2014, ‘15 & ’16, as well as Red Bull MotoGP Rookies Cup from Mugello
Motorsport.tv’s journey through the 24 Hours of Le Mans: The Great History video archives is close to reaching its conclusion, but not before revisiting the 2014, 2015 and 2016 editions. More focus on hybrid power saw Porsche join the fray in 2014, Nissan made it four manufacturers in LMP1 the following year, and 2016 is remembered for one of the most dramatic finishes in Le Mans history.

Next, it’s the Red Bull MotoGP Rookies Cup as the youngsters head to Mugello for round two. Spaniard Carlos Tatay and Turkish star Can Oncu are tied at the top of the standings, after taking a victory each at Jerez. Filip Salac and Can’s twin brother Deniz also started the 2018 season with podium-finishes, but both will hope for even better in Italy.

Peter Windsor talks to David Hobbs & British GT heads to Snetterton for round three
Finally, this weekend join Motorsport.tv for The Windsor Interviews as the Formula 1 personality talks to former racing driver and broadcasting legend David Hobbs, as well as highlights of the British GT Championship from Snetterton.

On Demand: LIVE – TCR UK heads to Brands Hatch, Endurance Cup from Paul Ricard, MXGP of Great Britain & Red Bull Moto GP Rookies in Mugello
Over on Motorsport.tv’s On Demand service, there’s LIVE coverage from the TCR UK Touring Car Series and its support championships, as a bumper entry list heads to Brands Hatch. Then, it’s over to Paul Ricard for the third round of the Blancpain GT Series Endurance Cup, as 51 GT3 cars take on the legendary 1000km event.

Over on two wheels there’s LIVE coverage of the MXGP of Great Britain, as the top-class and MX2 riders head to Matterley Basin, as well as the Red Bull MotoGP Rookies Cup from Mugello in Italy.
Weekend Schedule