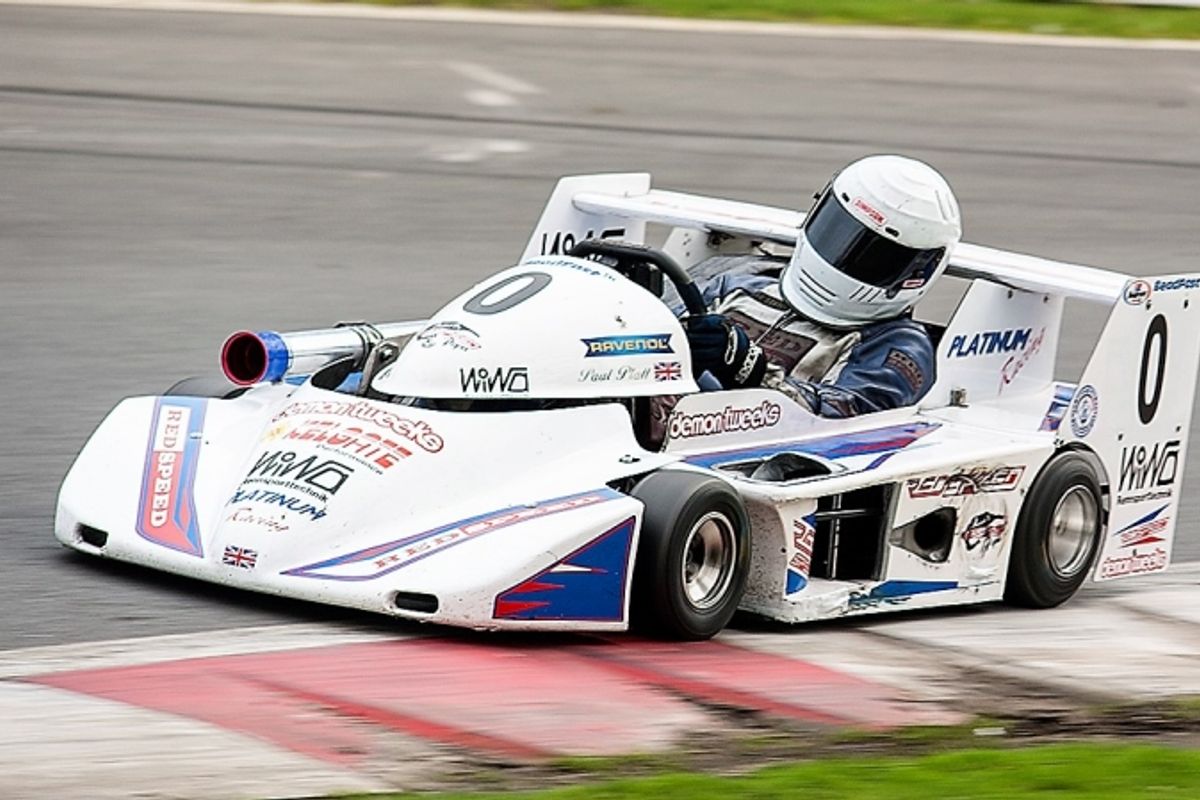 Paul Platt is well on the way to lifting title number five after collecting two more wins at Donington Park.

In the opening race he took the lead on the opening lap and held off a late challenge from reigning champion Daniel Clark to squeeze home by 0.282s.

In race two, it was Redspeed team-mate Andy Bird who took the initial lead but Platt moved ahead on the second lap and eased clear to secure his second victory by 2.76s. Bird battled with former champion Jack Layton for second spot with the result decided on the last lap.