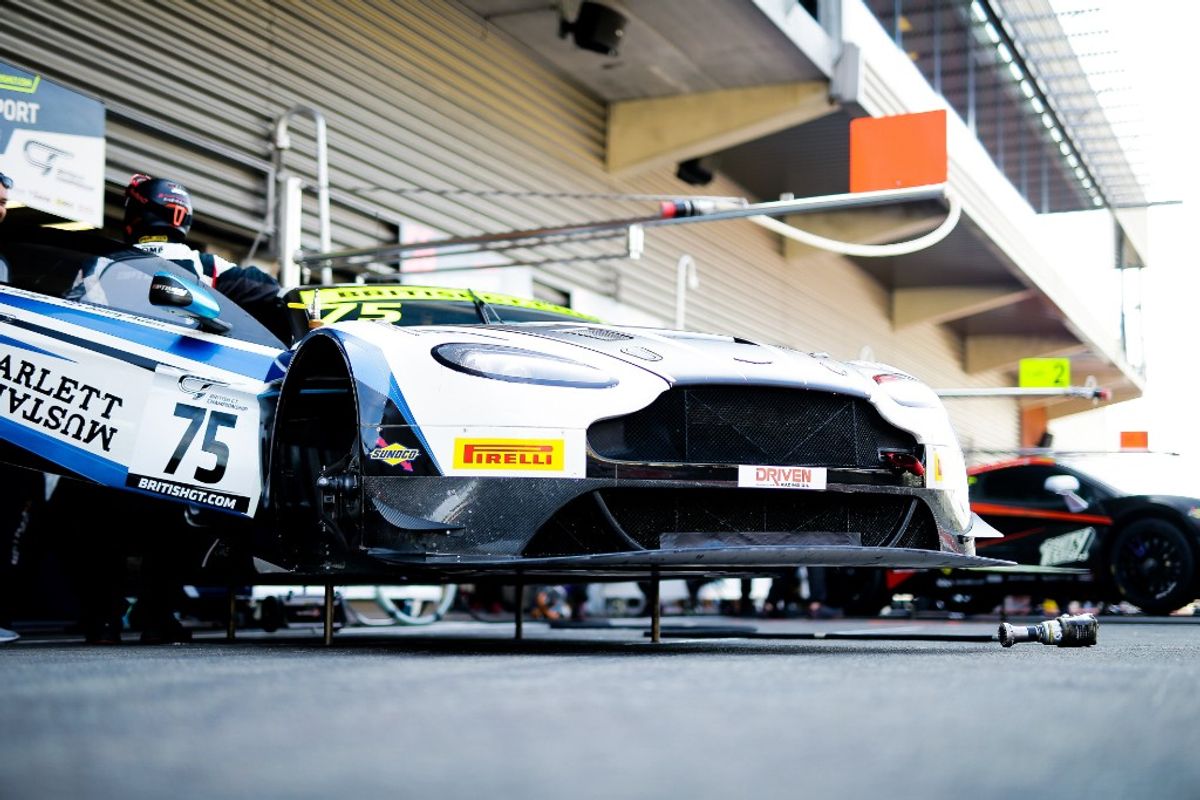 Following the superb podium position last time out at Spa-Francorchamps, Optimum Motorsport head to Brands Hatch this weekend (4-5 August) for round eight of the British GT Championship full of confidence.

Third place in Belgium moved Flick Haigh and Jonny Adam second in the drivers’ standings with 102 points, just 14 behind the series leaders. A strong result at Brands Hatch should create the opportunity for title success heading to the season finale at Donington.

With back-to-back podiums, the team have the momentum on their side. With 37.5 points available for the win, this remains the target, despite ten seconds success penalty to be applied during the two-hour race.

Shaun Goff, team principal
“We’ve not tested on the Brands Hatch GP circuit as it’s difficult to get test days there but it’s the same situation for our rivals too. Our general experience from GT Open this year should help us as well as the clear talent of Jonny and Flick. I think we should be a contender for a good result even with the success penalty.”

Flick Haigh
“We are showing well this year and with the Spa podium we’re right up there in the championship. Another good result at Brands Hatch is the target so we’re in with a fighting chance when we go to Donington Park for the last race of the season. We need another strong qualifying run - as we had at Spa - and that should set us up well for the race.”

Jonny Adam
“We’ve not tested the #75 Aston there this year, but we’ve done a track day and the car is normally very good around Brands Hatch. It’ll be close and qualifying will be key as passing is so difficult on this circuit. We’re in a good position in the championship, so hopefully we can score well against our rivals.”