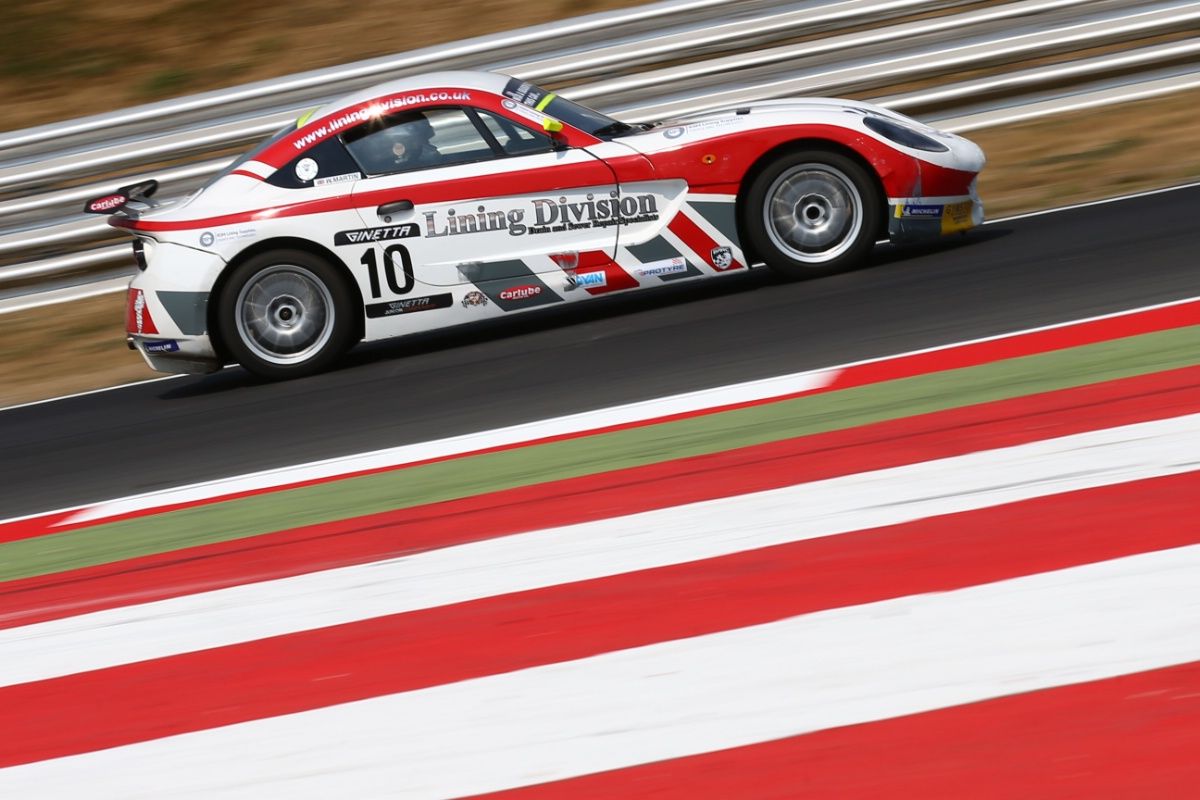 Richardson Racing has confirmed it will expand to a five-car team for the remainder of the 2018 Ginetta Junior Championship season, starting this weekend at Rockingham.

Rookie driver Will Martin, from Battle near Hastings, will complete the season with the Corby-based squad having competed so far this year as a privateer entry.

As a result of the new agreement, Richardson Racing will take over the running of Will’s Ginetta G40 in a deal that sees him line-up alongside the team’s existing quartet of Luke Browning, James Taylor, Matt Luff and Emily Linscott.

A race winner in karting and former rookie champion in the Birel ART UK series, Will graduated into the Junior championship at the start of the year having impressed during the Ginetta Junior Scholarship – eventually by won by new team-mate James.

Will currently sits 13th in the championship standings having taken a best finish of eighth at Oulton Park, whilst he has successfully picked up points in every race bar one during the season to date.

As well as running with Richardson Racing for the remainder of the season, 15-year-old Will can now benefit from access to the team’s state of the art simulator and will work alongside driver coach Kieran Vernon in order to help move him up the grid.

Will Martin, #10 Ginetta G40, said:
"I'm really pleased to be joining Richardson Racing for the remainder of the season. As a rookie, I've been working hard to learn over the course of the year and I think that working with the team, and benefiting from their experience and knowledge, will give me a great chance to progress as a driver.

"I've been able to see what the team can do on track during the season so far and I'm delighted to be joining up with one of the friendliest and most welcoming teams in the paddock. I can't wait to get started this weekend."

Gwyn Richardson, team principal, said:
"We're really pleased to be able to welcome Will onboard for the remainder of the season. So far this year, he has shown that he has the pace to run inside the top ten and we are looking forward to helping him realise his potential to push for some strong results over the four rounds that are still to come."